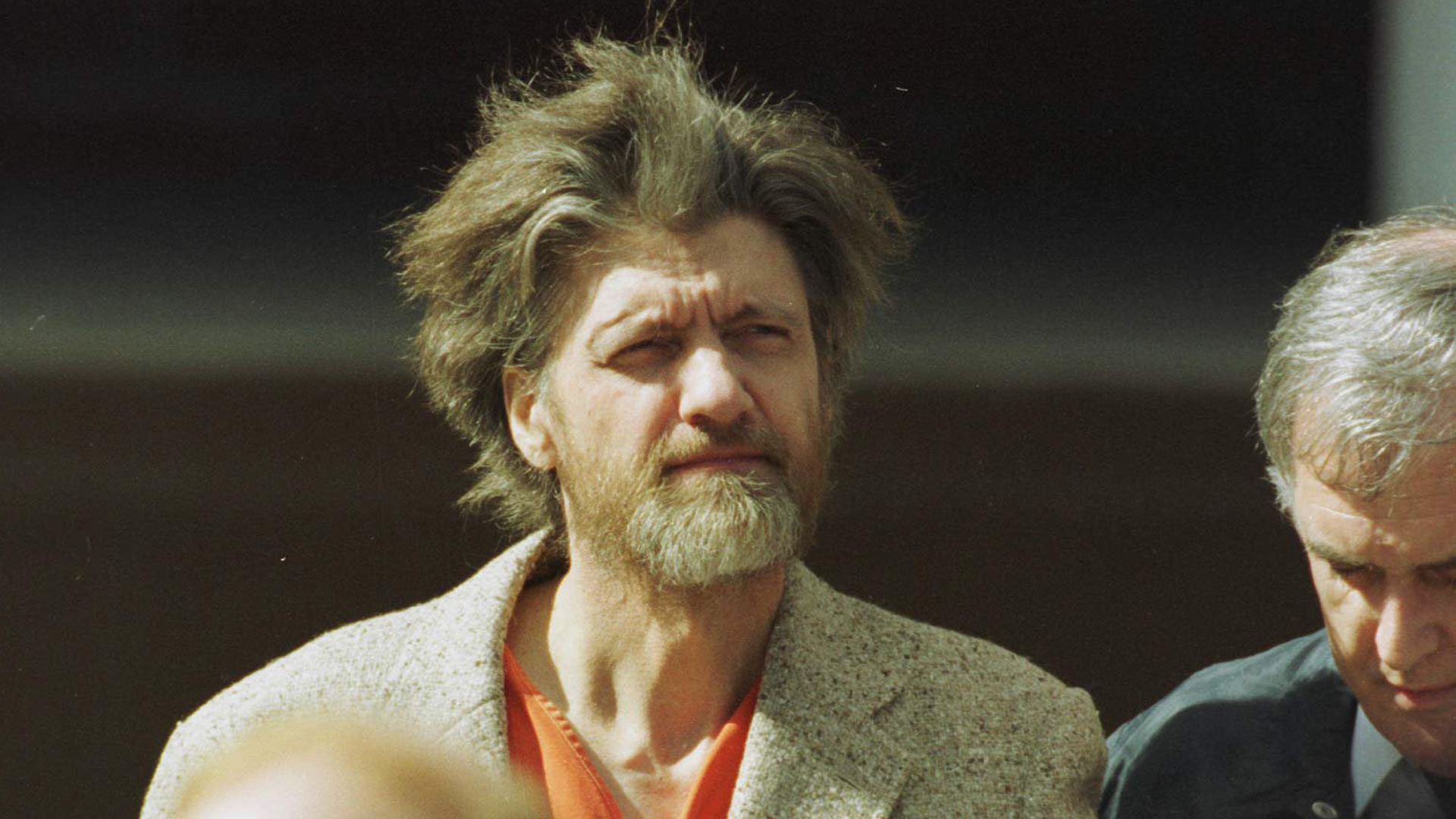 In this article, we will talk about Ted Kaczynski also known as “The Unabomber”. He was a terrorist and ends up killing and harming a lot of people, he had his ideas straight but his execution for doing that was really wrong and immoral. Ted Kaczynski killed around three people and harmed more than 23 people from 1978 to 1995, he said that the environment was getting worse and the people are doing nothing about it.

When he moved to live in a cabin in the woods, he realized that the circumstances were changing for the worse and people are doing nothing about it. Seems like a good cause right? but the way Ted handled everything was not good, so it made people wonder if the Unabomber was a genius.

Was The Unabomber A Genius?

A lot of the killers always gets described as sweet, attractive, and intelligent but the way their mind works is crippling. Yes! The Unabomber was in fact a genius, he was a maths professor before he left everything. In school he would always get good grades and not just in academics he was active in extracurricular activities as well. Ted Kaczynski was in the marching band, maths club, German club, and coin club.

He was always ahead of his peers and due to that he skipped 6th and 11th classes and graduated high school when he was just 15 years old and also attended classes that were for his seniors. His IQ was at a score of 167. At the age of 15, he got accepted at Harvard University and also got a scholarship, that university was and still is one of the most prestigious universities in the whole world. His schoolmates would describe him as a “walking brain”, someone who is intelligent enough to talk about any topic.

At Harvard University he did Bachelor’s in arts in Mathematics and at the University of Michigan, he did a master’s and doctorate degree in Mathematics. He taught at the university and earned pretty well in the 60s, Ted Kaczynski even managed to get many awards for his dissertation work. The people who worked with him would describe him as intelligent and someone who would have a bright future.

ALSO READ: Was Jeffrey Dahmer Baptized Before He Died?

Theodore John Kaczynski, also known as Ted Kaczynski, the Unabomber, FC, etc. was born in Chicago on 22 May 1942. His parents were Theodore Richard Kaczynski and Wanda Theresa, he even has a younger brother David Kaczynski. Ted’s mother has said that when he got hives, he would be in the hospital for a lot of days without any connection to the outside world and which made him socially reserved, and it became hard for him to show emotions.

Everyone would describe Ted as a simple boy who was exceptionally intelligent but lonely, his mother Wanda said that Ted did not like it when someone would force him to be social. As mentioned above Ted Kaczynski was really studious and because he skipped grades, he would have classmates who were older in age than him, and due to that, he would always get bullied. At Harvard University, he was a part of a Psychological study led by Henry Murray. In that study, Henry Murray would check how a subject would react when they would get abused by some other person based on their beliefs, Henry Murray would check this via electrodes. Ted Kaczynski was a part of this study for three years, and the effect of that study can be seen on Ted.

But Ted said that he was perfectly fine and did not get affected by the Psychological experiment on him. In 1969, Ted resigned and moved with his parents. In 1971, he moved to a cabin in the woods to live alone and learn to be self-sufficient. From there, Ted started to get a little suspicious and he would mail bombs to people. Later he got caught after killing and hurting people and was given 8 life sentences without parole.

MUST READ: Is Indian Predator: The Butcher Of Delhi Based On A True Story?