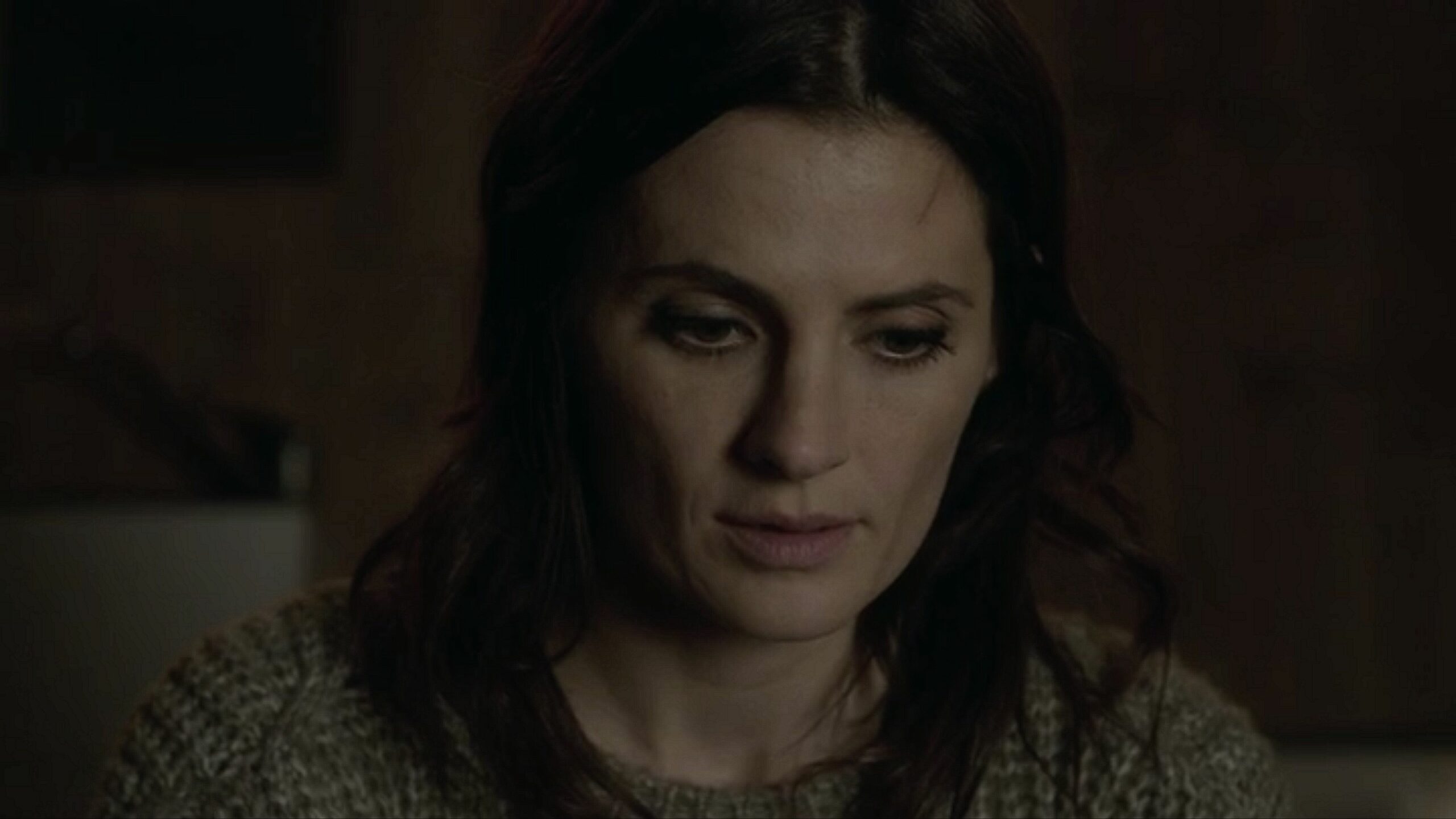 A show packed with drama and thrill is something that everyone enjoys. Absentia is one such show and the IMDb rating of 7.2 out of 10 is enough to prove that, to be fair the show is kind of underrated.

Created by Gaia Violo and Matt Cirulnick, the series is loved by many people for its gripping storyline. Absentia means when a person is declared dead even though any evidence of death such as a corpse or anything else is not found, and that is the case with the story of Absentia. In 2020 season 3 was released and it was well-received. But season 2 left many wondering about the possibility of season 4. So let’s get into the updates about Absentia season 4.

The first and second seasons of Absentia were released in 2019 with a difference of some months, the season 3 was released in 2020. If you have been wondering about season 4 though, the bad news is that Absentia was canceled after season 3 in 2021 so a season 4 is unlikely to happen. The main character of the show Stana Katic penned an emotional post on social media that Absentia was only planned for three seasons and it is the perfect ending anyone could have anticipated. She further said that she is so happy to be a part of the series and when she got to know that she has to spend three years in Bulgaria shooting, she did not know that her experience would be this beautiful. Stana Katic said that she is grateful for the friendships and learning she got while working in the show. She also said thank you to everyone, the talented and hard-working cast and crew. The show was definitely really great and a season 4 would have been nice as well, but Stana Katic is also the executive producer of the show, so the ending seems near perfect. Some shows spoil their legacy when they try to continue a show because the demand was on high, so ending a show with a satisfying ending is a good decision.

Absentia got popular for its fantastic story, it follows the story of Emily Byrne, she is an FBI agent and detective. She disappears a while ago, and even after so many people searching for her with every possible strategy she is nowhere to be found. Emily Byrne was the last to search for a deadly serial killer so when there is no trace or evidence of her, so she is declared dead. After somewhere around six years after her disappearance, some people find her in a small hut in the forest. She has no recollection of memories as to what happened to her and how she is here. When she reaches her home, she sees that everything is changed her husband Special Agent Nick Durand has remarried and his new wife is Alice. Nick is also suffering as he has lost every shred of hope that Emily would be found again, he was devastated at the thought of her being dead but had to marry again to support his son. He is so guilty about remarrying and not searching for Emily a bit more, he also starts to get feelings for Emily even though he is married to Alice. Emily’s son also struggled a lot when she was missing, and she is heartbroken to see that his son had to be raised by a different woman. The problems in life of Emily are not easy as she has to cope with the issues of her family and also investigate what happened to her. New cases in her life start to appear and she is trying to piece together a puzzle. All three seasons of Absentia were really great, it was a thrilling rollercoaster ride.

Absentia has a great cast, we got to see many talented actors in more terrific roles and got to meet many talented actors through the show. Actors such as Stana Katic, Patrick Heusinger, Neil Jackson, Cara Theobold, Paul Freeman, Christopher Colquhoun, and Patrick McAuley have played an important part as actors to make Absentia a great show.

If there would have been season 4, we might the same main cast members.

Where To Watch Absentia Season 4 Online?

Absentia is available on Amazon Prime Video and all three seasons can be streamed there. As season 4 is not available you can binge-watch the past seasons or try out more cool shows, as recommended them here.

MUST READ: Survivor Season 44 Release Date Is Not Announced!