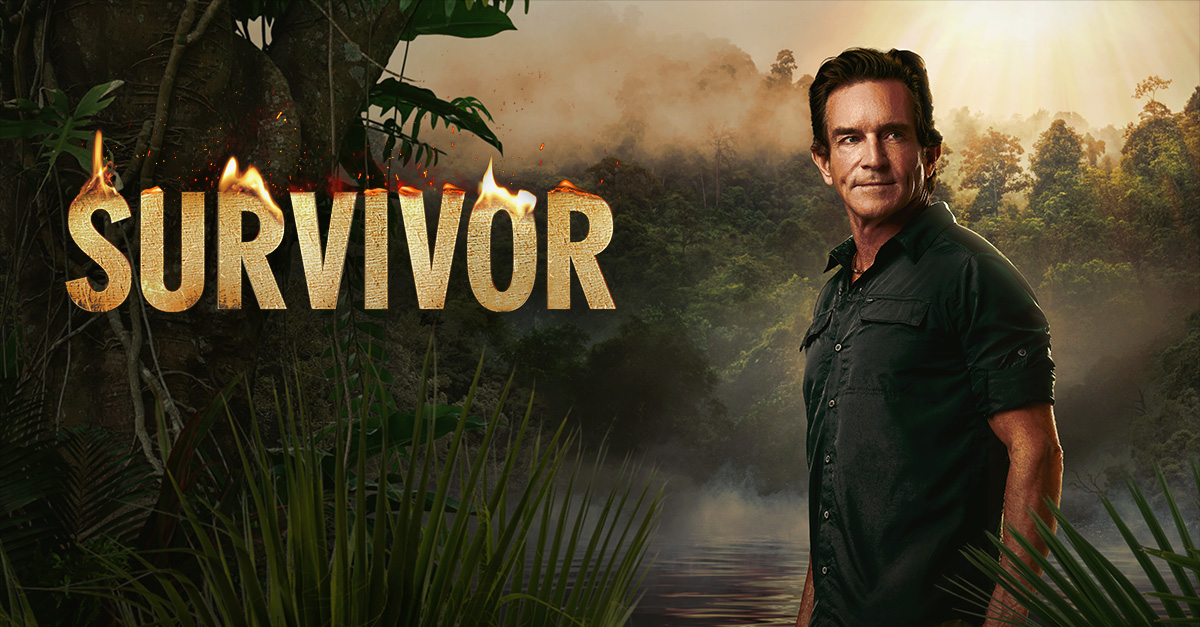 Can any of us believe that Survivor has been going on since 2000, and so far 43 seasons has released. It is hard for a reality show to keep up because people can get bored with the format but Survivor has done it marvelously. The 7.4 out of 10 rating on IMDb would beg to differ that reality television shows can be boring and pretentious. Created by Charlie Parsons, it is a show about adventure, skills, and abilities, the concept of the show is loved by many people making Survivor one of the best shows of the 2000s decade. The 43rd season was released on 21 September 2022 and the fans have already been wondering if the 44th season will come or not. So we are here with all the details about Survivor season 44.

Season 44 of Survivor will follow the same concept as the last 43 seasons. All of the contestants get transported to a barren island and they all have to survive, they need food, shelter, and water to survive, so they need to make use of every single resource and basically survive. On top of all that, the contestants also get immunity and get voted out by the other contestants one by one. Survivor is a test about not just physical but mental skills as well. They need to do physical activities to be successful and also need to do mental games to win some immunity. The series depicts human behavior in a tense situations, such as surviving on a remote island with limited resources and also politics. There can only be one survivor or winner, so the person who goes through all the problems and does not get voted out is titled the “sole survivor” and the winner gets the prize of $1 million, the earlier seasons even gave additional prizes.

As mentioned, the show is set on a remote island, so the creators always search for a really tropical place that is also barren. Throughout the 43 seasons, the series has been set in many countries such as Thailand, Brazil, Australia, Guatemala, Kenya, Nicaragua, French Polynesia, and many more. Most of the seasons of Survivor have been set in Fiji, which is a small island country in Oceania. The last season 42 and 43 were also set there, and season 44 will also be set in Fiji. The location is always really pretty, and Fiji is a great and beautiful country so it will be fascinating to see another Survivor season set in Fiji.

Survivor is a reality show so the contestants change every season. Till 42 seasons of Survivor, a total of 626 contestants have participated. In season 43 there are a total of 18 people as contestants. The contestants changed but the host has remained the same, Jeff Probst has been hosting the show since its first season in 2000. He is also the executive producer of the show. Jeff Probst has won four Primetime Emmy Awards in the category of Outstanding Host for a Reality or Reality-Competition Program in the years 2008, 2009, 2010, and 2011. Many tabloids have said that Jeff Probst is a really great host, he has the skills to be friendly with contestants and also be strict with them.

Where To Watch Survivor Season 44 Online?

Survivor is available on Paramount+ and even on Zee5, all the seasons are available there and season 44 will be streamed on these platforms.

MUST READ: Black Mirror Season 6 Release Date Is Not Announced!