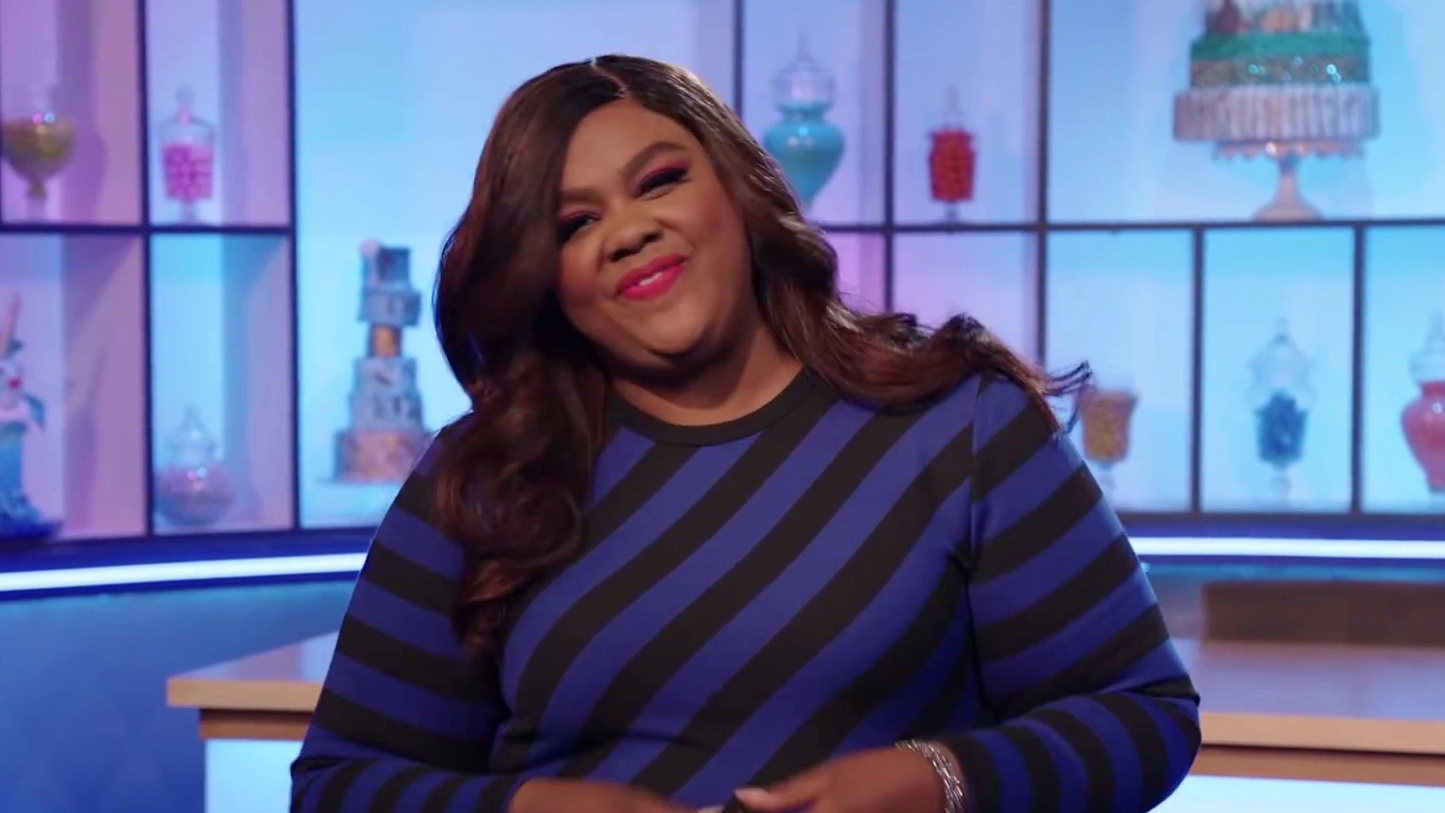 Is there someone who gets hungry every time they see an episode of Nailed It? Just us? okay. Nailed it surely nails every criterion to be a fan-favorite show, we mean there is food, drama, suspense, and some fights here and there, basically peak reality television. Some desserts were beautiful and some were a bit of a failure, but they all held the same amount of fun for every viewer for the past 6 seasons. The series is critically acclaimed, it has received Primetime Emmy Awards nominations and some more prestigious awards such as MTV Awards and Teen Choice Awards. Nailed It is nominated for the 74th Primetime Emmy Awards in the category of Outstanding Competition Program, the result is pending as the 74th Primetime Emmy Awards are going to happen on September 12, 2022, so let’s see, it finally gets an Emmy Award or not.

Nailed It was first released on March 9, 2018, and since then has released many successful seasons, now the demand for season 7 was high, and Netflix has heard us because season 7 of Nailed It is here, so let’s just learn about it more.

Nailed It season 7 is here! The new season will get its release on October 7, 2022. Netflix announced it back on August 19, and now we surely can’t wait for it. More details will be soon out, about the cast and everything, but we all definitely can’t wait for it, and we all have massive expectations from Nailed It season 7. But there is a bit of sad news for the Nailed It fans because the earlier seasons had 7-8 episodes, but season 7 of Nailed It will only have four episodes, which will be around 45 minutes long, but it will be interesting and fascinating after all.

Season 7 of Nailed will be just like any other season, where three amateur bakers will try to recreate cakes and confectionery, which are really difficult to replicate and are professionally made. They all will compete for the prize money of $10,000, and a Nailed It trophy. Some will be successful, some will not, but it is all fun in the game. Nailed It season 7 will be Halloween-themed, and Netflix said that the upcoming series will have tricks and treats in it for everyone, and the desserts will be scary to keep up with the theme. Nailed It season 7 will also feature other actors from other Netflix original shows such as Umbrella Academy, Cobra Kai, and The Witcher. It will be interesting to see who will come in the new season, and will they be able to nail it? Well, we can only know this once, Nailed It season 7 gets its release.

As you know, Nailed It is a reality show, so there is no permanent cast and the cast for season 7 is not out yet. Nailed It season 7 will definitely have our favorite host Nicole Byer, who got nominated for awards such as Primetime Emmy Awards, Gold Derby Awards, Primetime Creative Arts Emmy Awards, Artios Awards, and won an MTV Unscripted Movie & TV Awards. Nicole Byers has also made appearances on shows such as Family Guy, Brooklyn Nine-Nine, The Simpsons, and The Good Place. Jacques Torres is the co-host of the show, he is a French pastry chef and chocolatier, he has also appeared on shows such as Passion for Chocolate with Jacques Torres and Passion for Pastry with Jacques. The guests who are going to appear on the show are not out yet, but looking at the cast of The Witcher, Umbrella Academy, and Cobra Kai, anyone from the show will be perfect, and it will be exciting to see if they can keep up with the complicated cakes and confectionery.

Unfortunately, a trailer of Nailed It season 7 is not out yet, but there is some time in the release date of Nailed It so that it may get released in some days. But as the official announcement is made by Netflix, we do not have to worry about anything and just wait for the new season.

Where To Watch Nailed It Season 7 Online?

MUST READ: Celebrity Wheel Of Fortune Series Season 3 Release Date Is Out!