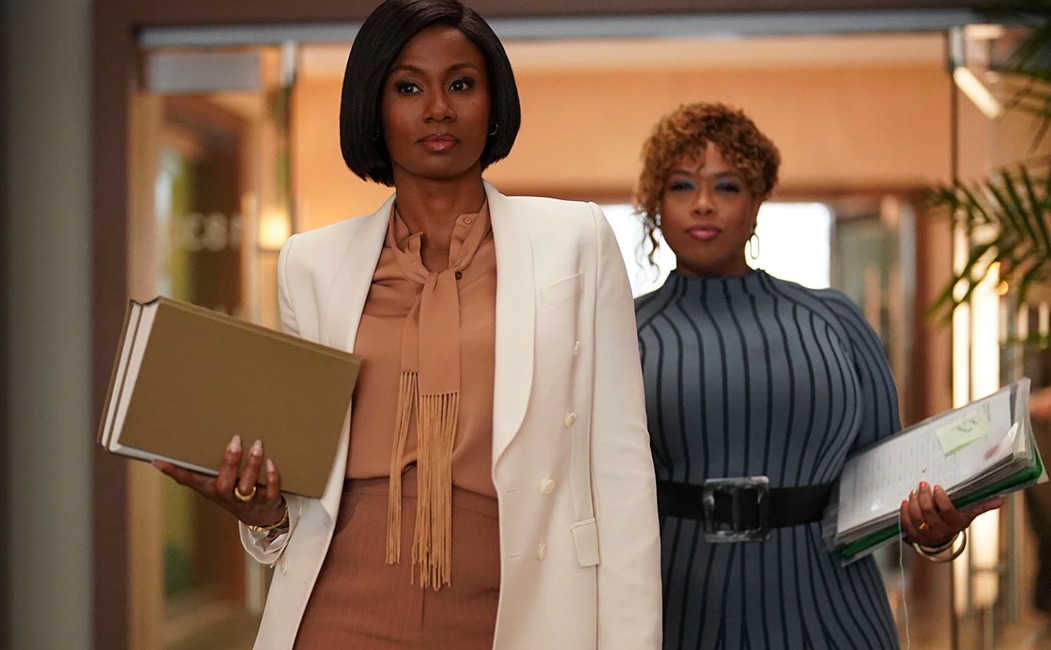 Another rocking law drama is in the town, the kind of serotonin boost they give definitely makes everything worth it. Hulu recently announced Reasonable Doubt in its upcoming shows of September, and let us tell you, it looks promising and dramatic. Kerry Washington is the executive producer and director of Reasonable Doubt, she is known for her gripping roles in shows like Little Fires Everywhere and Scandal, and she is back with another gripping show, this time not in a role but her impact on the show surely can be seen. Reasonable Doubt is part of a program by Hulu called “Onyx Collective” where creators who are people of color will get a chance to showcase their talent, the inclusivity is less in Hollywood, so this project gives people of color a chance in the world of white supremacy, Reasonable Doubt is the third edition under this project. So, let’s just get into the details about Reasonable Doubt season 1.

Reasonable Doubt season 1 is coming on Hulu on 27 September 2022; the first two episodes will get their release on 27 September, and after that, weekly episodes will release on Tuesday. The earlier mentioned project Onyx Collective seems to have great content because the movie Summer of Soul (…Or, When the Revolution Could Not Be Televised) was the winner of Academy Awards, and another documentary, Aftershock, also garnered critical acclamation, so Reasonable Doubt also becomes a must-watch.

ALSO READ: Hulu September 2022 Releases That You All Can Watch!

Reasonable Doubt season 1 story looks up-and-coming because of its drama and characters. The story is woman-centric, as it follows the life of a criminal defense attorney, she lives in Los Angeles, California, and her life is not easy at all. Topics such as trauma, divorce, failing relationships, and motherhood are discussed in the show. On top of all the issues, there is a murder case that is not easy to crack, but our protagonist will have to find a way to do that. Jax Stewart’s ethics and attitude seem questionable at first, but once you get into it, the story feels riveting and interesting. The way every story unfolds will surely make people bite their tongues with excitement. Well, more aspects of Reasonable Doubt will be known when it is going to be released on 27 September 2022.

The cast holds the story like a silk thread, and the cast of Reasonable Doubt is talented and plays their role perfectly. The role of our protagonist Jax Stewart is played by Emayatzy Corinealdi, Emayatzy has earlier worked on projects such as Ballers, Roots, and The Red Line. The extended cast includes Michael Ealy, who is popular for their work in Westworld and Think Like a Man. Victor Rasuk is well-known for his role in Tom Clancy’s Jack Ryan and The Baker and the Beauty. Christopher Cassarino has earlier worked on projects such as New Amsterdam and The Equalizer. McKinley Freeman has previously worked on Queen Sugar and Our Kind Of People. Brooke Lyons is famous for roles in Magnum P.I. and The Affair.  The show also stars Eugene Byrd, who is famous for projects such as Dad Stop Embarrassing Me! and All American. Angela Grovey is popular for projects such as The Blacklist and Modern Love. Tim Jo is well-known for projects such as This Is Us and  For All Mankind. TJ Mixson, who has earlier worked in The Wonder Years and, last but not least, Reasonable Doubt, will also star Aderinsola Olabode.

Reasonable Doubt season 1 teaser is available on YouTube, the teaser looks glamorous, and even Hulu described Reasonable Doubt as “sexy legal drama,” and it does seem to keep up with that. There are some affairs, and failing marriages, broken promises. The scenario that black women need to stop protecting black men who do not deserve it surely talks about the real cause. The trailer is available on YouTube on Hulu’s official channel; the teaser was released on 5 August 2022.

Reasonable Doubt season 1 will release on Hulu in the USA, and internationally it will get its release on Disney+ Hotstar.

MUST READ: List Of Hulu August 2022 Release! Be Ready With Your Popcorns!