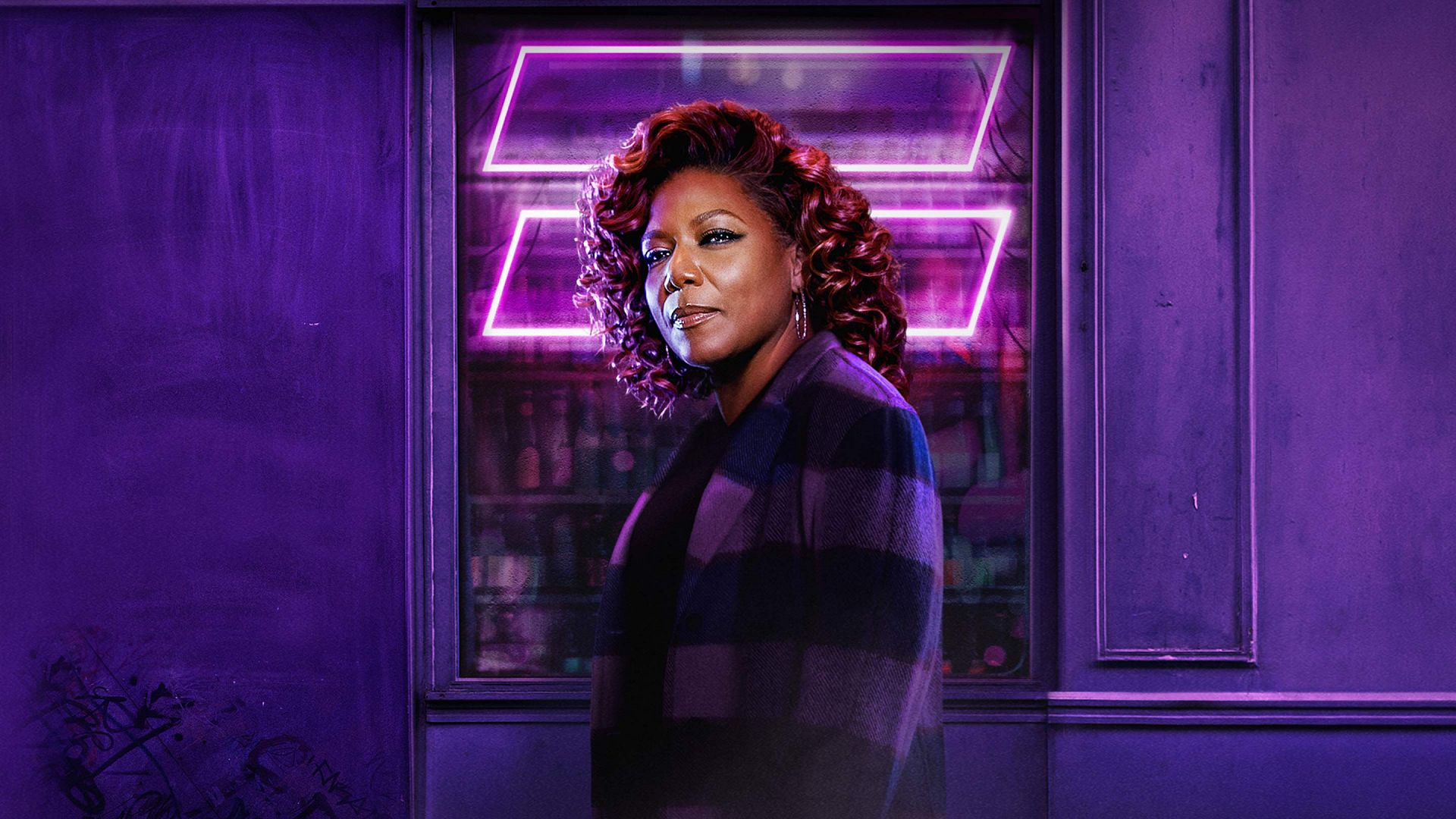 The Equalizer tells the story about crime, drama, action, and vigilante; the past seasons were packed with all this. The upcoming season 3 is also going to be packed with it, the situations are not easy to cope with, but Robyn McCall fears nothing. Even after facing problems, her story is brave and promising. Developed by Andrew W. Marlowe and Terri Edda Miller, The Equalizer is based on a series in the 1980s with the same name by Michael Sloan and Richard Lindheim and the 2014 film The Equalizer starring Denzel Washington and its sequel, which was released in 2018, all of them are great in terms of story, acting, and cinematography. The third season is here, so let’s just dive into the details about it.

The story is the most important part, it is the story that makes the difference in the quality of the series, and the quality of The Equalizer is top-notch because the story is perfect. It follows the life of a brave woman Robyn McCall who lives in New York City. Her life is not easy because she is a single woman with a teenage daughter. Robyn McCall likes to help people because of her mysterious background. She knows about things and becomes a guardian angel to those who need it. She has her own redemptions when she helps other people to defend herself.

The second season ended on a cliffhanger. In the last scene, Robyn, Delilah, and Vi are in a car. They all get in a car accident and try to save themselves because they all were brutally injured. While Robyn was trying to help herself and others, two men rushed and covered Robyn’s head with a bag and threw her in an SUV. Both Vi and Delilah were unable to save Robyn. In the upcoming season, we will see how Vi, Delilah, and other team members will try to save Robyn and punish the two assailants. They will surely be able to save her, but it will be interesting to see how and what other situations are coming for Robyn and The Equalizer team. A proper detail about the third season of The Equalizer is not known, but it will be soon.

The extended cast of season 3 is not announced yet, but the main cast will make a comeback, such as Queen Latifah in the role of Robyn McCall, who is a former CIA agent, and now helps the people for justice; the career of Queen Latifah has been prosperous, she is a Grammy Awards winner and has also worked on movies such as Hustle, Hollywood and Star, Living Single. Marcus Dante is an NYPD detective, and as the story progresses, they become allies. His role is played by Tory Kittles, who is well-known for Dragged Across Concrete, and Colony.

Where To Watch The Equalizer Season 3 Online?

The Equalizer season 3 will be available on CBS and Paramount Plus.