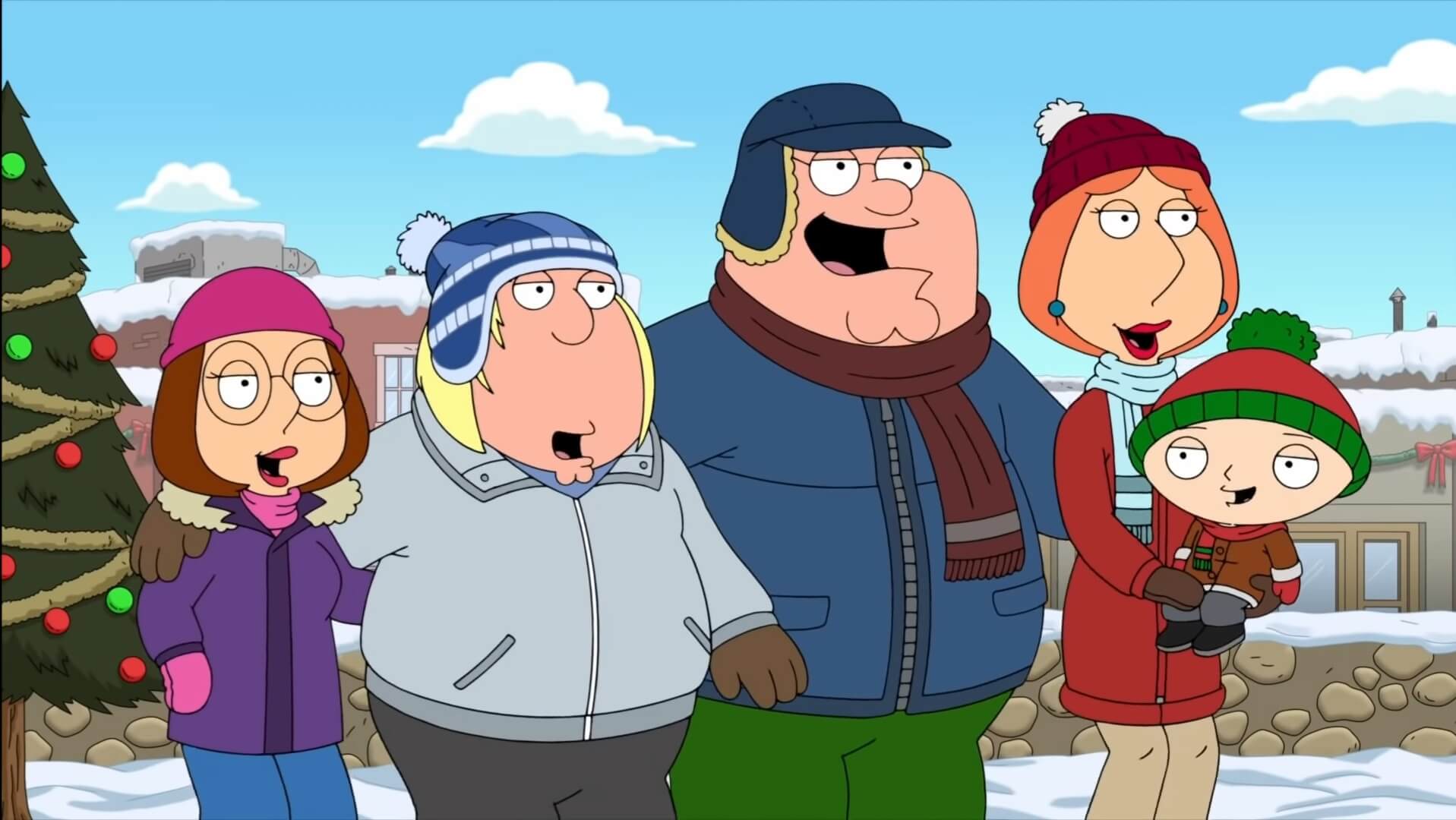 Family guy has been one of the biggest adult animated series in the entertainment industry for quite some time now, and mostly we all have once seen the show or watched some of its clips on social media because the fan base of the show is just huge. Now, if you are still one of those people who don’t know what a family guy is, don’t worry. We have got you covered; it’s an animated show where we see the Griffin family having daily chaos and messed up life with some of their kids being overly smart or some or their kids being overly idiotic; every character in the show is unique, and we see a lot of usage of dark humor which is the main source of comedy in this show. One thing that is for sure is that this show is not for kids, and the best part of this show is it’s slowly moving its way to the legendary classics list because we have already received a total of 20 amazing and very successful seasons. The IMDB rating of the show is also a huge 8.2, and the critic’s comments on the show have also been mostly positive based on the dark humor genre it belongs to.

Now coming to the main question of this article and which is the release date of season 21 and whether we are going to receive a new season? Firstly, the good news is we are surely going to receive the 21st of the season of the show the sales have been going higher day by day. The show is very profitable, and when it comes to the release date of the show, the schedule is already out, and by the end of this article, we have covered everything related to the upcoming seasons. Thus to know more about season 21 of family guy, continue reading this article till the end.

Before moving into the release dates of season 21, let’s just look back a bit into the show’s history. The entire idea of the show came into existence in 1999 when we received the first season of the show, and though the show was not a very hit one with the first few seasons, the views count just went up as the season numbers went higher. We have received almost a new season every year, and we have also sometimes received two seasons in a year. Twenty seasons is a massive thing for a show like that, and the 20th season was released in 2021. Now coming to the main topic, the 21st season of the show is finally happening, and the first episode of the 21st season will make its release on the 25th of September 2022. Now just like the previous season of the show, the upcoming season will also have a total of 20 episodes and will conclude by the end of 2022.

For the story of the upcoming season, we are again going to see the Griffin family going on many new adventures, and there every day is filled with more mess-ups and chaos. There are also going to be the three other friends of peter Griffin in this show again, and that includes, Quagmire, Joe, and Cleaveland. Nothing new will be there for the upcoming season, like the introduction of new characters or anything, but as far as the reports, this season will be a banger and full of new comedy and dark humor. Overall, a great show with a new season and worth a watch.

For the characters of the upcoming season, we are going to get the same old cast, which includes the Griffin family, which has got, Peter, his three kids, his dog Brian and his wife. Then we got his three other friends too.

Though we still haven’t received a trailer for the upcoming season, a season preview for season 21 of family guy is currently available on the YouTube platform.

Just like the previous season of the show, the upcoming season will be telecasted at first and then will be available for streaming on the Disney+ Hotstar platform.