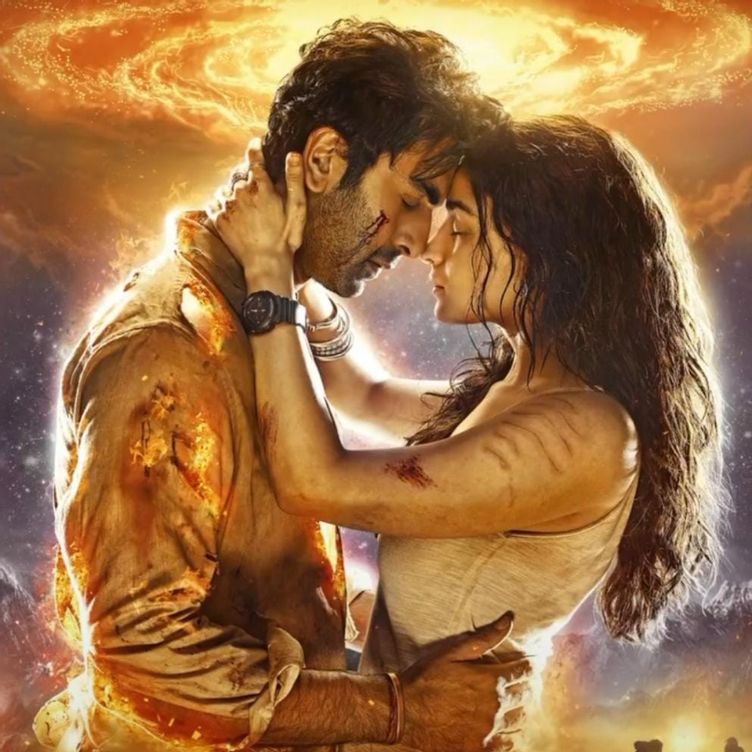 The most awaited movie Brahmastra will hit the screens on the 9th Of September, 2022. The film is said to be the biggest blockbuster in Bollywood in 2022. 2022 could be seen as the worst year for Bollywood. Except for a few movies like Bhool Bhoolaiya, most of them did not earn at the box office. The Indian and world audience has been waiting for the movie’s release.

Let’s dig into some Brahmastra facts. Brahmastra is an upcoming movie directed by Ayan Mukherjee and starring the couple Alia Bhatt and Ranbir Kapoor. Other cast members would be Naagarjun, Amitabh Bacchan, Mouni Roy, and Sharukh Khan Cameo. But What If Brahmastra Flops? These things will change if Brahmastra is not a hit!

When the trailer for the movie was released, they mentioned it was going to be a trilogy. A trilogy means the film will be released in three parts. But, if the response to the first part does not go well, the director must consider bringing another two parts. Thugs Of Hindustan was a trilogy movie, but after it was bombed at the box office, the other two parts were canceled. So, if Brahmastra flops, the other two parts might get canceled.

Since the trailer release audience has called ‘Astraverse’ an Indian ‘Multiverse.’ Astraverse is a world of Astras. This has created a foreign audience too. This concludes that if Brahmastra flops, the idea of Astraverse will be no more. The foreign audience is going to be disappointed with it. People have been comparing both verses, but Multiverse’s popularity is unconsiderable.

4. Change The Fate Of Bollywood

As mentioned, 2022 is not a great year for Bollywood. I bet you also don’t remember ten movies that were a hit at the box office. So, Brahmastra could change the fate of Bollywood if it gets hit. But, if the movie flops, it would be a big shock for the industry. Some of the most anticipated films of Bollywood in 2022, like Laal Singh Chadda, Liger, and Dhaakad, did not earn at the box office. If a 300-crore budget movie which has been eight years in the making, flops, Bollywood might go one step down again.

Undoubtedly, the audience has shifted its way towards south Indian movies. The craze for south Indian film is at its peak. Brahmastra getting flop would open a wider gate for Tollywood movies. Kartikey 2, RRR, Vikram, Master, and Vikrant Rona are all south Indian movies that have gained great north Indian popularity. There was a time when we didn’t know South Indian celebrities’ names, but now we can spell anyone’s name. So, there could be a much more significant shift to Pan-India movies if Brahmastra flops.

Brahmastra has already started receiving boycotts for their movie. If this gets bigger, the film will have to suffer. In addition, if the movie flops, the campaign could get more potent and more problematic for the Bollywood industry.

Why Should You Watch Brahmastra?

The movie is coming up with a new concept and should be given a chance. The movie’s cinematography, animation, and VFX could be compared to Hollywood films, so you should try that.

In addition to this, the film has versatile actors, and Ayan Mukherjee has been making this film for the past eight years. If we don’t give this a chance, the revival of superhero movies in India could get scarce.

MUST-READ| Is The Indian Predator-The Diary Of A Serial Killer Based On A True Story?