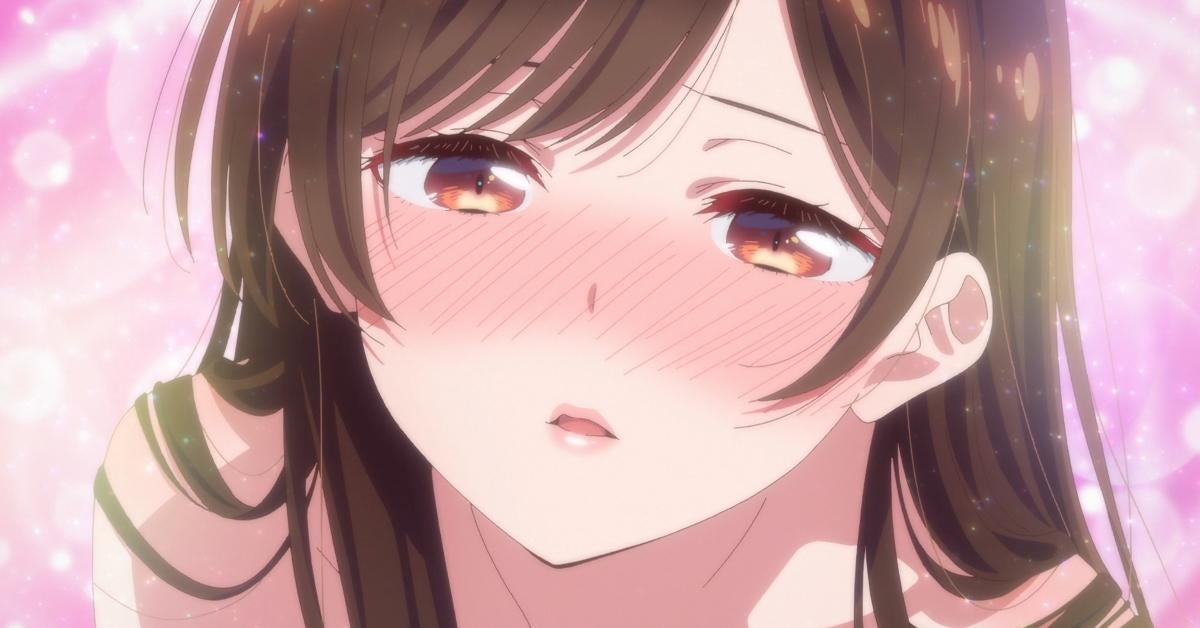 A manga series called Rent-A-Girlfriend was written and illustrated by Reiji Miyajima. The narrative focuses on the love life of the main character, a student who hires a young woman to serve as his short-term girlfriend. TMS Entertainment’s adaptation of an anime television series ran from July 11 through September 26, 2020; the second season debuted in July 2022. We’ll give you everything you need to know about Season 2, Episode 11 of Rent-A-Girlfriend, which will air on its prescheduled day and time. The amusing anime’s second season is almost at a finish, and we’re excitedly anticipating how the plot will unfold.

Almost two years after the first season of Rent a girlfriend, the second season is available for streaming. The first episode of the Rent-A-Girlfriend season was broadcast on July 2, 2022, at 1.25 AM (Japan standard time). On September 10, 2022, Rent a girlfriend Season 2 Episode 11 will be available.

ALSO READ: Phantom Of The Idol Episode 11 Release Date Is Not Announced!

This episode will center on Sumi, a supporting character with social anxiety which is a rental girlfriend because she wants to improve her communication skills, as was previously indicated. Sumi has always been a quieter girl who has tried to support Kazuya in every way possible. She aided Kazuya in finding a present for Mizuhara. A preview of Rent A Girlfriend Season 2 Episode 10 revealed that Sumi had planned a birthday celebration date with Kazuya. “Guide and Girlfriend” is the subtitle for Rent A Girlfriend Season 2 Episode 11.

The sneak peeks revealed that Sumi is still finding it difficult to speak properly to Kazuya, and she is using her phone to write down what she wants to say. Before they entered the aquarium, however, Sumi remarked something that caused Kazuya to flush severely. Is Sumi smitten with Kazuya as well? Man is lucky. However, these circumstances will make Kazuya’s situation crazier and make us giggle. Don’t forget to view the second season’s penultimate episode of Rent A Girlfriend.

Ruka calls Kazuya when he is eating dinner to apologize for how she treated Mom. Mom also interacts on Twitter with Kazuya’s grandparents. Once again, in Kazuya’s flat, he discovers Chizuru has received a promotion. Later, when visiting Tokyo Dome City, Kazuya and Chizuru dress in their respective high school uniforms. They are eventually clear of Sumi when they spot her in a clothing store.

After that, they visit an arcade to use a photo booth to get their picture shot. Chizuru observes two females wearing the same uniform as her, so Kazuya cannot go get them. They board the Ferris wheel as soon as they exit. Chizuru tells Kazuya that another producer observed the room she was in and located her after he purchased the souvenir photo. Kazuya ponders what he can do to assist her until she realizes her goal.

Japan has a really strange culture. You may hire a wide range of people thanks to the internet, including your parents, kids, and even your girlfriend. He is eager to test the service after having Kazuya’s affection denied. He has a great thing going because the girlfriend he works with is stunning, but he wants to keep his relationship with her a secret from his coworkers. Kazuya Kinoshita is the protagonist of Rent a girlfriend, an anime series that chronicles his life after his girlfriend breaks up with him. Unfortunately, he and his new girlfriend attend the same university, and their grandparents are close friends and neighbors. There are several problems with this. Kazuya is also made aware of the fact that his new love is not quite as altruistic in reality as she appears to be on the surface.

Crunchyroll is the only location where you can regularly watch Rent-A-Girlfriend. You can watch the series on Crunchyroll with English subtitles, but you must watch it in Japanese. The brand-new Rent A Girlfriend Season 2 episodes will be available to stream for free globally on Muse Aisa’s Youtube channel, and Crunchyroll users can also access it on their website.