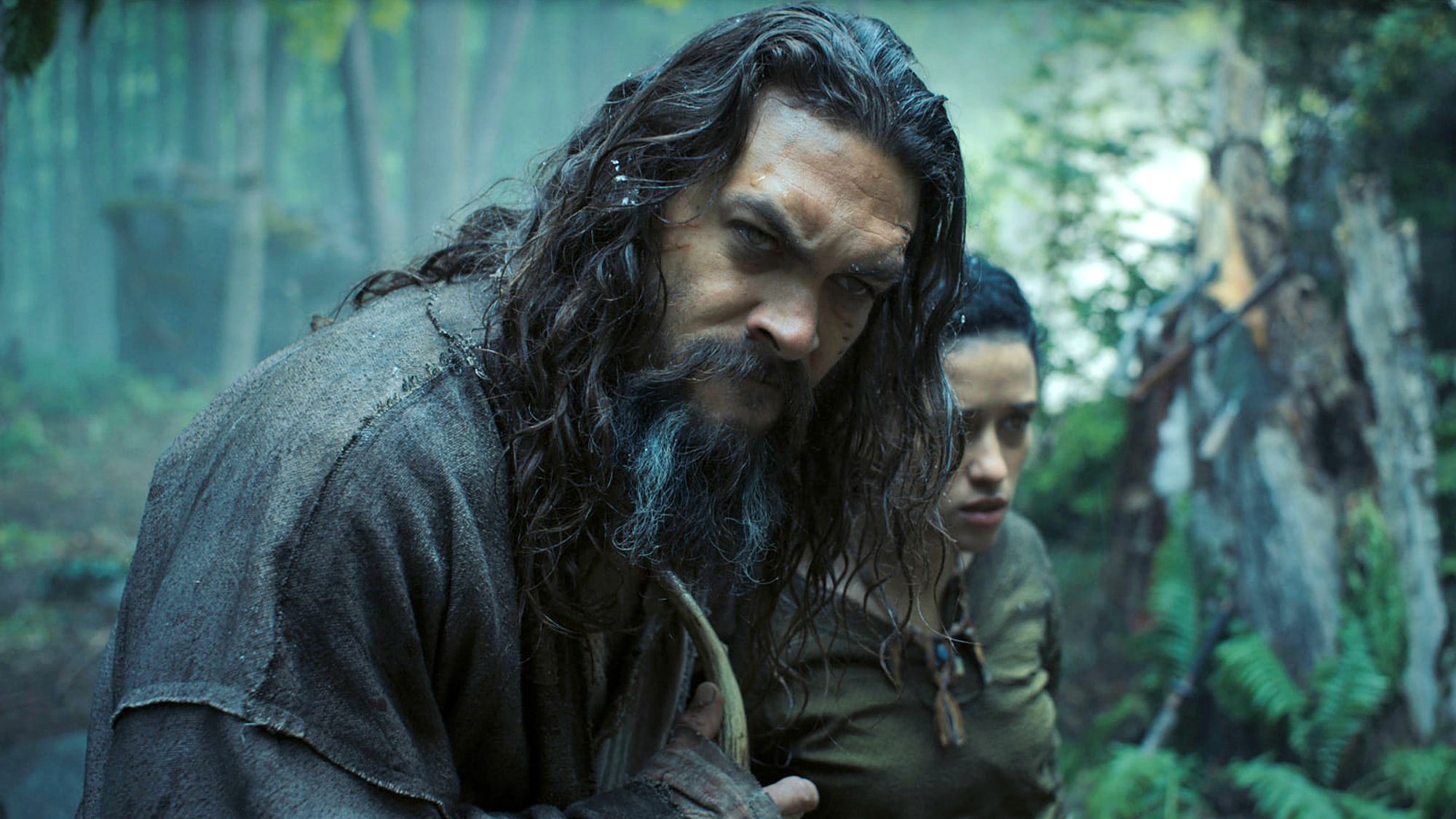 When it comes to science fiction drama-based shows, there are many great names in the genre, but still, See has been one of the special names in this genre, because of the excellent story it has presented in front of us and another positive point for the entire hype regarding this show, is the amazing cast that it has got. Many big names such as Jason Momoa, and Alfred Woodard are starring in the show and have referred to it as one of there most favourite projects in their career. The story is quite hard to digest at first if you are directly hopping onto the third season or second season, and we would actually ask you to watch the show from the first to understand the complexities that exist in the third season. For the briefing, we can tell you that, the setting is in a Post Dystopian society where one of the tribes that exist has lost the power to see, because of the future effects of the past apocalyptic situation, however somehow two of their tribe kids have been gifted with the power of sight and they now need to protect them from all adversities and the other tribes which are hungry for power out there.

The show has received great ratings as we have already seen in the past few seasons and the third season is expected to be a huge hit because even if we have received only a single episode from season 3, so many complexities, hurdles, and action has been introduced with intriguing moments the rest of the season is guaranteed to be worth the hype. Now many of you have flooded us with questions related to the second episode of the show, and you all don’t need to worry because we have covered everything related to the second episode in this article.

The show’s first season came out in the year 2019 and it received a total of 8 episodes on the weekly release schedule. After that, we had to wait quite for some time, and finally, we received the second season of the show in 2021 and that too followed the same pattern of 8 episodes. finally, after that, here we are with the third season which made its release on the 26th of August, 2022, and based on all the announcements and the news we have received this season is also going to receive a total of 8 episodes on a weekly schedule. The second episode is all set to make its release on the 2nd of September now and there has been no delay in the release dates. This season is predicted to come to an end on the 14th of October 2022.

The second episode will be very notable as from the starting of season 3 one of the names that we all have been very curious about is Baba Voss and if you have seen the earlier episode, you do know that current complications have been regarding what the small council of Baba Voss along with Maghra is going to do with Queen Kane, will they hand over her to the Trivantians, or they will deal with it in some other way and that’s the question that will be answered in the upcoming episode, but only if Tormando who has tracked down Baba Voss gets defeated and he saves his life which seems very unlikely currently. We will also need to see what happens to Bow Lion after she got blown away while trying to defeat Tormando and save Baba Voss.

In the previous episode, we have seen Wren being highly on the verge of defeat and a scientist hungry for power named Tormando coming to her help and saving her with explosives against the enemy, and then he is all set to clean out Baba Voss and Paya and has ended up hunting them down. And finally, in the previous episode, we have also seen the dilemma with Queen Kane whom Maghra just can’t give up that easily.

For the upcoming episode, we are going to see some great actors such as Jason Momoa, Sylvia Hoeks, Hera Hilmar, Yadira Guevara-Prip, David Hewlett, and many other notable names playing some eminent roles.

Where Can We Watch See Season 3 Episode 2 Online?

Just like the previous episode, the 2nd episode will also make its release on the Apple Tv platform.