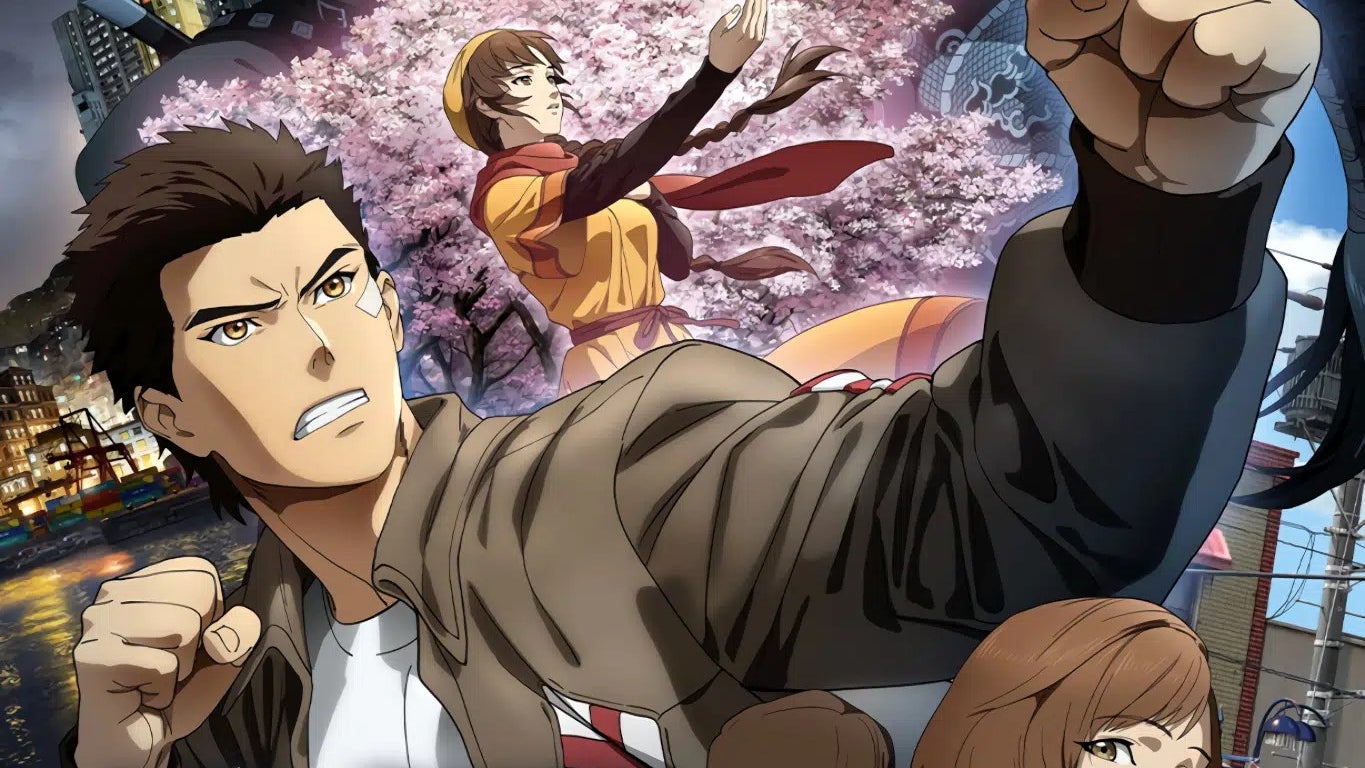 Shenmue takes the journey and makes the whole expedition exciting, the concept is loved by many people as it has around 7.7 out of 10 ratings on IMDb. Shenmue anime is based on the game Shenmue and Shenmue ii, and both of those games were pretty successful and managed to get great sales all across the places. Created by Yu Suzuki and Sega, directed by Chikara Sakurai, and written by Kento Shimoyama, the first season of Shenmue was released in February 2022. With the popularity of the first season of Shenmue, many fans have been waiting for the second season now, so we are here at the rescue to talk about the second season of Shenmue.

Shenmue follows the life of Ryo Hazuki who is on the journey to find the man behind his father’s murder, he trains himself to become a martial artist so that he can fight all the forces. Ryo Hazuki travels from Yokosuke, Japan to Hong Kong, he is on the mission to punish the man who killed his father, and he realizes several things on his journey, he knows that the forces he is going to face are not ordinary and needs a lot of patience and training. The whole mission of Ryo Hazuki is packed with adventure and action, and it is interesting to see the growth and how Ryo Hazuki handles everything gracefully.

The characters of Shenmue are really great and interesting to watch. Ryo Hazuki is just a teenager who is on the journey to find the man behind his father’s death, Ryo Hazuki is voiced by Masaya Matsukaze, who has earlier shown his voice talent in Denji Sentai Megaranger as Shun Namiki, Attack on Titan: The Final Season as Colt Grice, Tokyo Revengers as Shinichiro Sano and A Certain Magical Index ll as Teitoku Kakine.

Lan Di is a member of a high-ranking society, his character is voiced by Takahiro Sakurai, who is well-known for his voice acting in the Japanese dub of Twilight as Edward Cullen, Ace of Diamond as Miyuki Kazuya, Naruto Shippuden as Sasori, and JoJo’s Bizarre Adventure: Diamond Is Unbreakable as Rohan Kishibe. Shenhua is a young teenager Ryo Hazuki finds in his journey and she decides to accompany him, Shenhua is a little mysterious, her character is voiced by Haruka Terui, who has prominently worked as a voice actress on Yuki Yuna is a Hero: The Great Mankai Chapter as Yuna Yuki and Yuna Takashima, The Day I Become a God as Hikari Jinguji, Persona 5: The Animation as Chihaya Mifune and Grimgar of Fantasy and Ash as Shihoru.

The support characters of Shenmue make the storyline great and engaging.

Where To Watch Shenmue Online?

Shenmue is available to stream on Crunchyroll.

MUST READ: 25 Best Red Hair Anime Characters That Are Interesting!