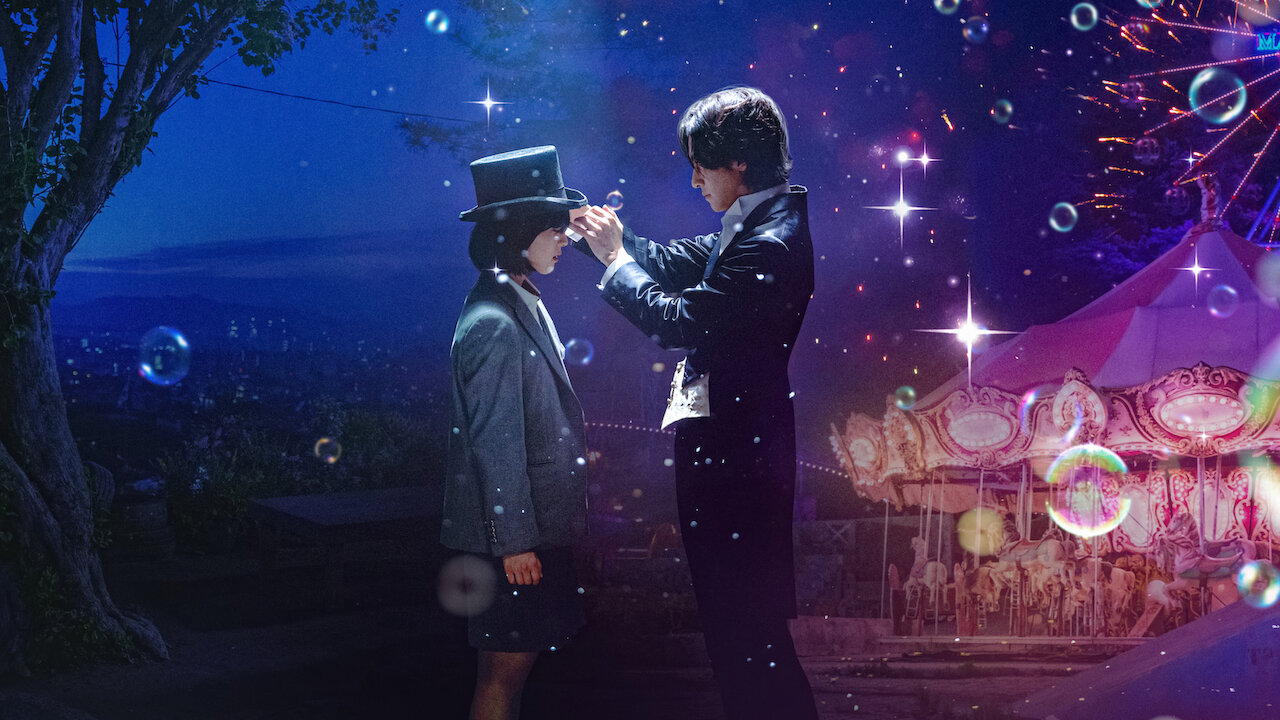 Korean dramas always manage to get a little place in everyone’s heart with their story, concept, and cast, their story seems innocent and out of the world, and everything from the productions to the sound editing is far more than perfect. One such another Korean drama that is such a beautiful series to watch is The Sound Of Magic. The series is filled with music, and fantasy, as it is a coming-of-age story. The Sound Of Magic is directed by Kim Seong-Yoon and written by Kim Min-Jeong that was released on May 6, 2022. As the first season of The Sound Of Magic was popular and got 7.7 out of 10 on IMDb, the fans have been waiting for the second season of The Sound Of Magic, so we have the answer to the anticipating question about the second season, so let’s get to know.

The Sound Of Magic was released on May 6, 2022, the Netflix series was widely popular and got around 9,640,000 hours in the first week of its release, which was in May. The Sound Of Magic also gets to be on the top 10 list of Netflix in around 42 countries and booked first place in countries such as UAE, Sri Lanka, Egypt, etc. Now we all know that Netflix takes time to release new seasons because they have to take care of the investments they are making, so it is safe to say that looking at the numbers The Sound Of Magic achieved, a second season might come. But the fans are also wondering about what will be the story of The Sound Of Magic season 2, as the whole story was wrapped up in just six episodes, and it is based on a webtoon Annarasumanara that was written by Ha II-Kwon, and that webtoon only has around 7 episodes.

The Sound Of Magic Season 1 Recap

The story of The Sound Of Magic follows magic and fantasy, as it is about a magician who is not famous and people do not like him as he claims to be a real magician. He meets a poor young girl who is fed up with all the drama in her life. She was interested in magic but the issues in her life made her uninterested in magic. She just wants to grow up so that she can live a life without the hassles and the poverty. When she meets Ri Eul the above-mentioned magician she starts to develop an understanding of magic again. Her deskmate Na ll-Deung starts to eavesdrop on the magic lesson of Ri Eul the magician and the girl, and he finds that he is also interested in music and also likes that girl. The expedition of the three of them is filled with magic, adventure, and music. This coming-of-age series portrays the life of a young girl who decides to follow magic under the influence of Ri Eul, and she is living for her dreams again.

The Sound Of Magic Season 2 Cast

Ri Eul or Ryu Min-hyuk is a magician, he lives in a shabby amusement park and wants to become a child again. The character of Ri Eul is played by Ji Chang-Wook who is well-known for his acting in Melting Me Softly, Lovestruck In The City, Backstreet Rookie, and Suspicious Partner. Yoon Ah-Yi is a young girl who lives with her sister, she is really poor and wants to grow up so that she can make some money and remove all her pain, Yoon Ah-Yi is played by Choi Sung-Eun who is popular for her work in SF8, Beyond Evil, and Startup. Na ll-Deung is a young boy who is in the same school as Yoon Ah-Yi, he is a wealthy boy who likes Yoon Ah-Yi, but his life is going to take a turn after meeting Ri Eul, the role of Na ll-Deung is played by Hwang In-youp who is famous for his role in True Beauty, Why Her and 18 Again.  All the cast of The Sound Of Magic is more than great.

Where To Watch The Sound Of Magic Online?

The Sound Of Magic is available on Netflix as it is a Netflix original series.