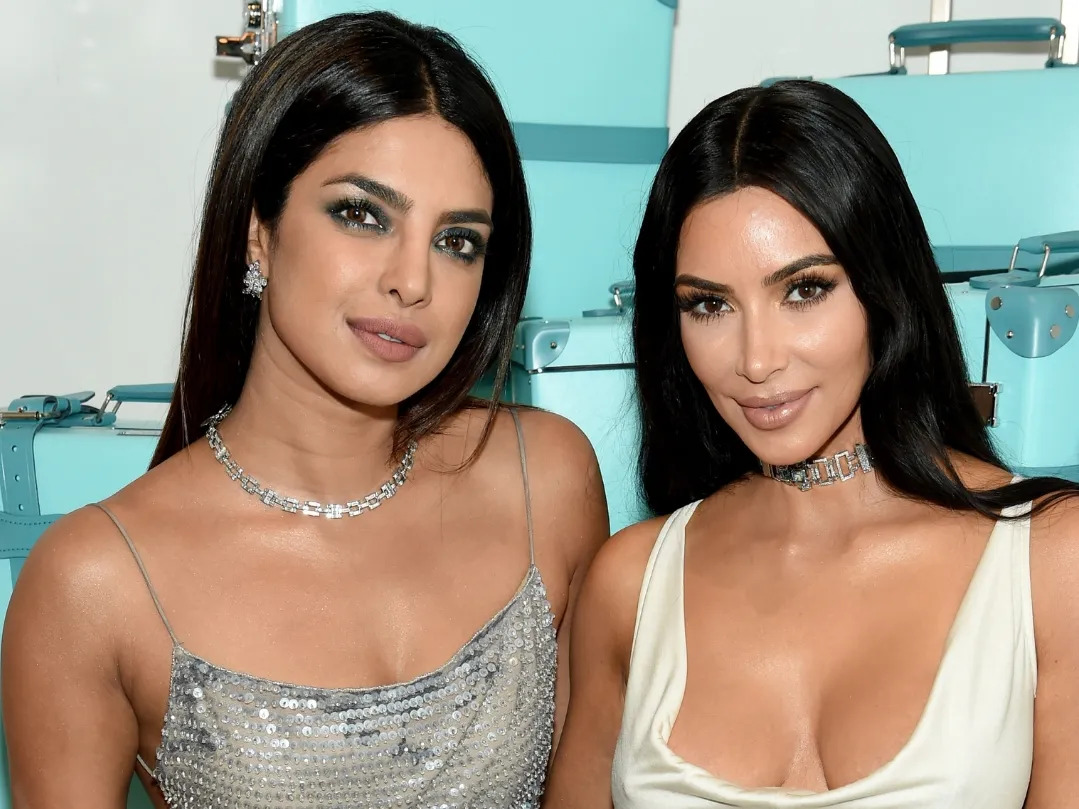 One of the biggest names in the Bollywood and the Hollywood industry has been Priyanka Chopra for quite some time now and based on her achievements he deserves every bit of the fame she has earned. The desi girl of Hollywood has just gone on achieving great heights and it doesn’t look like she will stop any soon. She has got an excellent career as an actor, she had done many roles in both Hollywood and Bollywood, which have turned out to be excellent. She has also got her name up with many big names such as the Rock and others, then we have also seen as an excellent model which marked the starting of her career, though she didn’t continue that for very long. She has also worked in the music industry as well in producing movies, and her skill set just goes on and on. Now for those who used to know Priyanka Chopra as just an actress, or just because she has got married to Nick Jonas, you are missing a lot on her. She herself is an incredible persona and one thing that she has always told everyone is that she values time very much in her life.

Other than this you will also find out that she was quite demotivated by many people or criticized by many for being so ambitious but she proved everyone wrong and her story has been very inspiring for many people and has pushed many people forward. Other than that, she has got an excellent kind heart, as she has been related to UNICEF for quite a long time now and she has always worked to contribute something towards social welfare. Her life other than all this one is quite a happening one and she has always been the desi girl who is quite active on her social media platforms. Posting life updates opinions and whatever she feels like for sure.

Now as we are talking about her personal life, we already know that our desi girl has always loved hanging out with friends and she has been connected with many great names from the Hollywood industry when it comes to her friend circle. However only some names have been related to her when it comes to her best friend list and we will surely cover all of that in this article, just keep reading till the end to know all about Priyanka Chopra. Now one thing that we are sure of is Priyanka has always been a very social persona and we often see them hanging out with many of her friends.

Now many of us may consider that our desi girl hasn’t got many best friends in Hollywood but that would be absolutely wrong if that is based on her wedding guests. Her wedding had only 200 guests which is comparatively very less when compared to an Indian wedding and mostly the two decided to have only family friends and family at their wedding. They did want it to be very intimate and that’s how it looks at the end. Now to know more do continue reading the article.

Now as we have told our desi girl has always been a celebrity with a lot of friends and she has always maintained a great relationship with them, which is quite evident from how she goes on hanging out with them, then get-togethers and always posting those updates on social media, but when it comes to best friends, there are actually very few names that can be stated because she has never called someone her best friend from Hollywood. Now based on what we have seen and the sources we have, we can say that she has been very close to the duchess of Sussex, yes, we are talking about Prince Harry’s wife and a member of the royal family. Rachael Meghan Markle. The friendship between the two celebrities has been quite eminent based on how they two have been friends even before Rachael became the duchess and after that too, their friendship has continued and we have seen both of them hanging out too.

Other than that, another thing that we have seen is what a great friend Priyanka Chopra has been because when some show interviewer questioned Priyanka regarding Prince Harry’s and Meghan Markle’s marriage and how their relationship has been, Priyanka did defend her friend and her marriage excellently and did speak up against questioning a person’s personal life, from the external appearance they have. Thus, on the top of our list, surely, we will have Meghan Markle.

Now other than this, we have got other names, but based on our thorough studies, we have found out that she has been quite friendly with Kim Kardashian in 2018 and there was a lot of news that these two have ended up being best friends. Though that hasn’t been quite eminent in recent years, they may have been best friends and we didn’t even know about that properly. However, this is quite possible based on them both being at the top of their individual professional and how boldly both of them carry themselves.

However, there have been the main two names we have been able to get when it came to Priyanka Chopra’s best friend list and other big names are mainly from the Bollywood industry.

Priyanka Chopra was born in the year 1982 and she was born to a quite financially stable household with both her parents working in the army, and that was also a reason that she had to frequently travel from one place to another and her schooling wasn’t from a single place. However, according to her she never faced any problem with that as she always loved visiting new places and having new adventures in life and she used to easily make friends thus it was always fun for her. Soon at the age of 13, Priyanka went to Massachusetts with her aunt to stay there and have a much better lifestyle than she would have in India. She had always been interested in doing aeronautical engineering however in school she got a lot interested in drama and theatre works and she also learned about classical music and other art forms. Then we soon see her moving back to her own country, India and there she was interested in a modeling career and also many Bollywood offers started coming her way after that, and she decided to accept those, and that can be considered the starting of her career to be a superstar. We have also heard that she had been bullied and she faced a lot of racism while she stayed with her aunt in Massachusetts.

When it comes to personal life, Priyanka Chopra has always been very public about that and she has dated many pretty famous guys and that’s quite logical based on how gorgeous she is. Now she has been born in a household where both her parents her army official and she also has a sibling named Siddharth Chopra, this has been a very less known fact about her. Her dating life starts long back with many Bollywood stars and goes straight to many Hollywood stars which have been quite eminent from her Instagram posts and her interviews soon we see her getting married to the famous nick Jonas and how they met each other has been a very famous story which was told by her only during the Ellen show and is available online if you want to check it out. Other than this the couple has been based with their first baby, a daughter who has been born in 2022 only, and that was done through surrogacy.

When it comes to professional life, Priyanka Chopra’s list goes on and on, we all know her very well for being an actress and how her journey has been from Bollywood films to the big stage of Hollywood. She has been extremely successful as an actress and other than she has also been a great model and her modelling career has been extremely great. She also won the award for miss world in 2000, one of her biggest achievements. Now other than that we know that she has been the brand ambassador for many huge brands all over the world which is a great source of income for her and she has also tried making music for quite some time and collaborated with many great artists and as a producer too, she has worked on many great movies and made many names for herself. Now one interesting fact about her is that she is also a writer, she used to write a new column and has also written a book which has been quite successful. Now other than this, her business mindset has also been quite great as she has got two great restaurants of her own and she has also involved herself with many successful businesses at the moment.

ALSO READ: NTR Best Friend: Who Is The Most Favourite Person Of This Superstar?