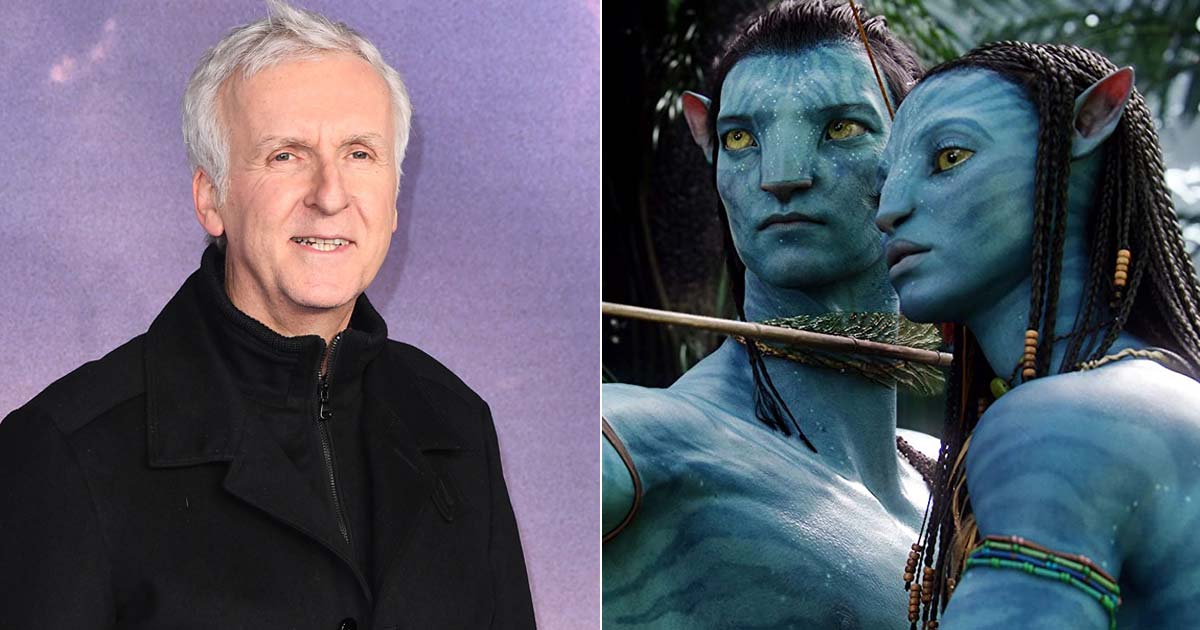 Avatar: The Way of Water is one of the anticipated films of this year, for all the good reasons fans have been waiting for avatar’s next part since the year 2009 when the first film from the avatar franchise was released. It is completely clear why it is so loved by audiences all over the world, Avatar came out in the year 2009 when people had never seen such an incredible movie in their life. Seeing the avatar for the first time gave the audience the idea of what a truly amazing thing can be achieved with dedication and hard work. Avatar is not just a film that you just watch and forget about it after a week it is a film that gives you a never seen experience and that does not let the viewers forget what a masterpiece it is. The reason it is the highest-grossing movie of all time is that, even in 2009, despite the fact that many movies have been made over the preceding 13 years, Avatar continues to hold the top spot. The Way of Water is going to be released this year with all the buzz surrounding the movie the creator of the film James Cameron has opened up about not directing parts 4 and 5 let’s look into the matter and why he is not ready to do it.

Why James Cameron Is Not Directing Avatar 4 And 5?

James Cameron has given the world some of the most incredible films like avatar, titanic and terminator 2 the filmmaker always has a vision and he absolutely delivers it without any flaw. The filmmaker is the one who has made an avatar and after the massive success of the film, he started working on the avatar franchise. Avatar: The Way of Water is coming out this year with everything lined up James has revealed shocking information during one of his recent interviews.
The 67-year-old filmmaker opened up about avatar 4 and 5 which are his future projects but James said that he won’t be directing the last 2 films of the franchise. He said that science fiction films take so much time to make that he is not sure if he wants to continue doing these films in the future. He also added that he wants to pass on the last 2 projects to a director that he trust and someone who can do his job well. With all this statement the filmmaker opened up about his priorities and how he wants to do more different genre movies that he is interested in he said that he is not sure whether he wants to continue doing it even. James might be feeling overwhelmed by working on such a big project that too taking part in every little detail. Making such huge movies is not easy work it looks like James has already made up his mind about the future of projects it will be interesting to see whom will he pass on these projects.

MUST-READ: Is Girl In The Picture Based On A True Story?

Is Avatar Way Of Water A Sequel?

If you are desperately waiting to know if avatar way of water is going to be a sequel to the 2009 avatar then the answer is yes, it is actually a sequel in fact filmmaker Jason already decided avatar to be a franchise so there are going to be 5 parts of the franchise which is pretty impressive because it is a big-budget film and making one such a film itself is already pretty exhausting for anyone. The prequel was just flawless so fans are really excited to see what will happen in this part even in terms of story, and screenplay direction everything was just so perfect that the expectations for the sequel are even more.

Will Avatar The Way Of Water Be In 3D?

The topic of whether the sequel to the 2009 film will follow the lead of the precursor and whether it will be distributed in 3D or not is one that fans are asking as the release date of Avatar: Way of Water draws closer. This is in fact one of the most relevant questions because the prequel film became quite a sensation because of the CGI effects and it being released in 3d even though it was not the first 3d film. But avatar broke some records any way it was 20th Century Fox’s first 3d release and it also left quiet in the film industry after becoming one of the highest-grossing films of all time. So the answer to this question is yes, it is going to be a 3d film but James has made the experience of watching this film even more interesting as James and his production company Lightstorm Entertainment have been working hard for the past years along with Christie Digital to develop give the audience a new kind of experience by eliminating the requirement of glasses to see the effects that means one will not require to wear glasses to see the amazing effect so this is definitely going to be never seen before experience for the audience.

The film will be out in theatres on December 16, 2022. It has been made under the production of Lightstorm Entertainment and TSG Entertainment. Avatar Way Of Water Distributed by 20th Century Studios the budget of the film has been kept at $250 million the prequel had a budget of $237 million and its Box office collection was $2.847 billion which broke every existing record and became the highest-grossing film of all time. The teaser trailer of the film was released on May 9, 2022 Avatar’s official YouTube channel has not gained 22 million views with 630K likes. The fans of the avatar are extremely excited to see the sequel which they have been waiting for last 13 years. After seeing the trailer of the film it looks as promising as it was 13 years before the teaser trailer did not give very many details though the visuals and music did the part and it looks so beautiful that fans can barely wait to see the film in theatres.

NEXT READ: Does Ms. Marvel Have Post Credit Scenes?

The sequel will follow the story after everything that happened in the last part viewers will get to see the hardship of the Sully family in this sequel where Jake, Neytiri, and their kids, will be seen taking on their responsibilities after losing their land and everything. According to information provided by the creators, the Tribal politics gets upset when the couple flees their dwellings and enters the Waterworld of the Metkayina. The story will then cover their journey in the Waterworld of the Metkayina as we will also get introduced to the new cast who will be joining the franchise in this sequel. It is going to be interesting to see how everything will be executed in the sequel the creative team has been working extra hard this time to provide the best experience to the audience who will be watching the film in theatres. In the prequel, we got the see Jake Sully a disabled man who goes to pandora planet where he becomes part of the avatar program He and the other members goes to into the pandora jungle in search of Na’vi. Jake gets away from the other members and because of the silly mistakes he then meets Neytiri, she introduces Jake to her family members and Jake gets more used to it. It was a very interesting story with excellent CGI, and screenplay everything was a phenomenon which raises the bar for the sequel

Where To Watch Avatar Way Of Water Online?

The prequel is streaming on Disney plus and Hotstar so the sequel will follow the footstep of the 2009 film even though it has not been released yet once it hits the theatres it won’t take long for the film to be released on the OTT platform which will be more likely be Disney Plus Hotstar just like the prequel film.