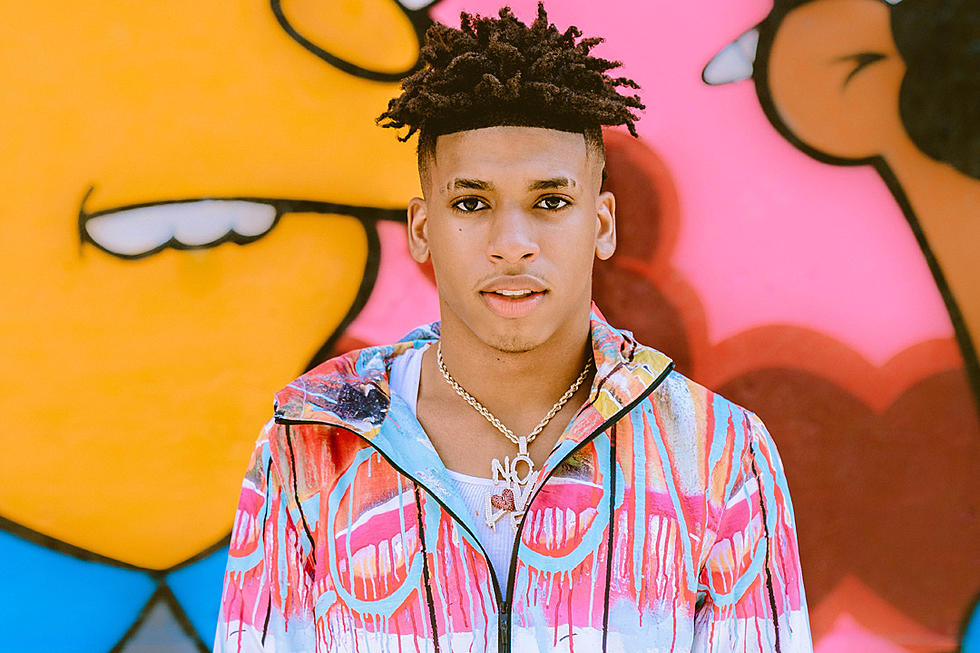 The well-known and loved American rapper NLE Choppa is getting fame day by day because of this
amazing talent. He was first recognised in 2019 when his single “Shotta Flow” was released which was
immensely loved by the audience. The single also topped the top-40 list of Billboard Hot 100. The rapper was born on November 1, 2002, and at such a young age his talent has given him immense success. His real name is Bryson Lashun Potts but his stage name is NLE Choppa.

Choppa was born in an African American family. His dad is an African American while his mom is
Jamaican. He was bought up in Memphis, Tennessee, in Parkway Village. He went to Cordova High
School and developed an interest in playing basketball there.

Choppa started freestyle along with his fellow mates when he was 14, he used to do it at that time as
he was interested in it but he started considering music seriously at the age of 15. NLE Choppa debuted in the music industry with his first song “No Love Anthem” in March 2018, and his first mixtape No Love the Takeover was released in the same year in July.

NLE Choppa’s current net worth is $3 Million US. He is one of the highest-paid rappers at the age of 19. As he is a rapper, a major source of his income comes from the release of songs and albums, live
concerts, and album sales The rapper has a precious collection of jewellery as well. His first chain costs around 50 thousand dollars. NLE Chopra’s mother Angela manages him and he earns majorly from his singles released on YouTube which is back-to-back hits. His earnings are more than $3,00,000 in a year.

His net worth in 2018 was 0.5 Million, this was the year when he released his first single and mixtape. In 2019 his net worth was $1 Million when he started getting popular for his singles. In 2020 he had a net worth of $1.5 Million and his last year’s net worth was $2 Million. This means that his net worth is
getting double with each passing year and he is becoming more and more successful.

NLE Choppa has been private about his personal life and relationships but being a celebrity you can
never be too private as fans and media always get a hint about your personal life. For now, it seems that the rapper is single and currently he is not dating anyone. He was also asked about his relationship status to which he clarified that he is single. Although NLE Choppa has had his share of relationships
before some of them were major and serious ones as well.

His most recent relationship was with the social media star Yung Blasian. She is a social media star with around 1 million followers on Instagram and she is also the CEO of an eyelash brand ‘Winks By Blasian’. Both of them made their relationship official in an Instagram live in 2020 where they were seen together publicly for the first time interacting with their fans.

Blasian has also shared pictures with Choppa on her official Instagram account. She also promoted her
boyfriend’s album Shotta Flow 5 on her official account. The couple has now broken up and Blasian has deleted their pictures together from her account. After their separation Blasian dated rapper NBA
Youngboy.

Choppa’s Daughter With His Ex-Girlfriend

NLE Choppa dated YouTuber Mariah for a long time. The couple was very serious with each other and
also had a daughter together in March 2020. Choppa announced his daughter in 2020. The couple broke up in November 2019 but even after they split up they decided to maintain a friendly relationship for the sake of their daughter. His daughter’s name is Clover Brylie Potts.

Though the couple was madly in love at the beginning of their relationship things turned out to be ugly
when they broke up. Mariah went public on her Instagram account and accused Choppa that he cheated
on her, calling him miserable, and saying he is all acting now of missing her. But soon after their
daughter arrived she brought a huge change in Choppa’s life. After the birth of his daughter, he tweeted
that he has started respecting women and he started loving himself more after having a child. He also
expressed in the tweet that he wanted to have a boy but he is even happier to have a baby girl now.