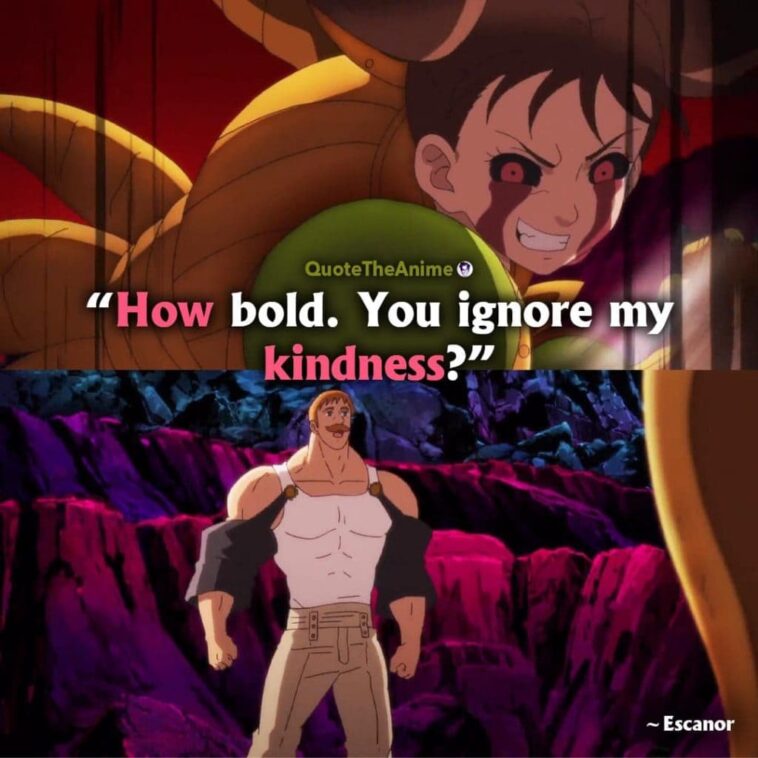 Escanor of the Seven Deadly Sins, the former second prince of the Kingdom of Castellio, and “The Strongest Holy Knight” throughout the Kingdom of Liones. His Sacred Treasure is Rhitta, the Divine Axe, and his inherent power is Sunshine, which earned him the reputation of gaining immense power during the day and gradually weakening as the sun set, leaving him frail and submissive at night.

Escanor is a handsome young man. His fans adore his athleticism and fashion sense. In a single day, his body transforms into a mountain of muscle. However, at night, he transforms into a very thin individual. He also has a moustache on his face, which adds to the character’s uniqueness.

Escanor also doesn’t particularly want anything, as he stated while competing in a competition for any prize he desires that he might prefer to bring liquor to the competition rather than compete, despite his strength.

Escanor wears glasses and has a mustache. Escanor’s outfit is a bartender’s suit, which, while slightly baggy, appears to fit his non-sunny form far better than his previous outfit. During his first formal appearance in the plot, he wore spectacles temporarily. On his back is a lion symbol.

He wore a full body armor suit with a unique helm ten years ago (which may be too large to fit him properly in the early morning or night, and conversely too small to fit him during the sunlight hours, particularly noon).

Escanor was revealed to be a meek and weak young man with short hair and a set of clothes during the Vampires of Edinburgh side story.

That appeared to be too big for him. His clothes were designed to be intentionally loose so that they would fit him properly as he grew larger.

Escanor wears an ornamental golden handguard and a long-sleeved white jacket with white fur trimmings on the side of the jacket and white spiky fur on the neck of the jacket during the new Holy War. He’s dressed in black pants with a three-row stud belt and a large buckle with a sun with spikes and studs around it. He was dressed in white boots with a miniature sun on top and swirly wing-like designs around it.

ALSO READ: Tom Hanks New Movie: Is Elvis Based On A True Story?

Escanor, the prince of the Kingdom of Castellio, was born 40 years ago. Daymond, his older brother, used to pick on him when he was a kid until his power awakened one day, and he accidentally broke his brother’s arm. Because of what had happened and his strange unexplained appearance, his parents disowned him, and the Kingdom’s forces mobilized to kill him. Rosa, a kind woman, rescued him by hiding him in a barrel and setting it adrift at sea. Even when he helped people, people called him a monster everywhere he went.

After slaying a monster that had caused riots in a town, Escanor was causing havoc in Liones. Several Holy Places Because the people of the villages and towns were terrified of him, knights, including the Great Holy Knight Zaratras, tried to dissuade him from believing he was responsible. All of the knights were seriously injured. Escanor meets Merlin and Meliodas there, who invite him to join their knightly order, despite the fact that the two were forced to restrain him by the king’s order to stop his mayhem.

The Seven Deadly Sins, including Escanor, were dispatched to deal with a vampire clan that had taken control of the Kingdom of Edinburgh and was threatening the Kingdom of Liones and all of Britannia with impending war. With his inclusion in the mission, King and Dreyfus are noticeably unsettled.

Meliodas had Escanor released from a special containment room before the mission began, while the latter was dragging the former’s Sacred Treasure. The Lion’s Sin of Pride apologized to his captain and reminded him that if at all possible, he would like to return by morning. Escanor was reassured and declared his resolve to do his best after Meliodas explained that Merlin had built a portal for them.

After defeating the Troll Queen and causing the accidental destruction of the Great Druid Altar, Escanor and the rest of the Seven Deadly Sins were summoned to a castle 10 years ago to meet the Great Holy Knight Zaratras. They were all ambushed by the assailants after they discovered him dead.

the Knights of the Holy Cross When Meliodas ordered everyone to disperse and regroup later, Escanor obeyed and went into hiding, eventually forming a secret bar deep within the mountains and establishing himself as the owner and master.  Escanor’s secret bar may or may not have been successful, but it was well-stocked and maintained, and Escanor himself stated that he had made deliveries in the past, implying that his business was thriving at the time.

Escanor is one of Lion’s Sin of Pride’s most powerful members. He is one of the most well-known anime characters due to his muscular physics and saying.

These Quotes have been picked up from the Show Jojo’s Bizzare Adventure and its dialogues. 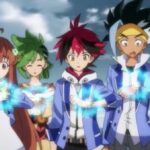 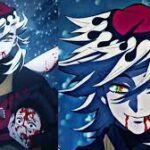