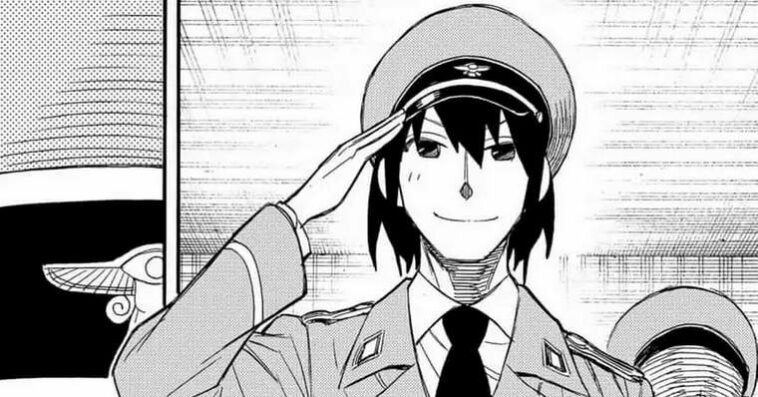 Do you like the genre of action and crime, and also happen to be an anime lover, well it must be your dream to know any show that is a blend of both of this world. The series called Spy X Family is undoubtedly the exact series you want to hop on. It has been enriched by a lot of characters, Yuri Briar being one of them. You must be curious that who exactly is this Yuri Briar, let’s find out!

Who Is Yuri Briar?

With just a few episodes on the way, the characters throughout the whole series have just started budding out. The second episode of the original season is what is considered the bridge where the world meets Yuri Briar. The character of Yuri Briar can be placed a few steps behind the central characters but does have a prominent position coving a lot f the screen space and having active roles throughout the episodes. Yuri was described as the younger brother of Yor Forger who is another essential part of the entire story. Yuri is rather a private guy who likes his workspace to be concealed and so when everyone around him knows that he is a  civil servant in the foreign ministry, he finds himself working under the State Security Service.

He stood out to be a decently nice guy who does care a lot about his sister as she was kind of the motherly figure to him after they lost their mother at a very young age, but has a different dynamic in his character as the story proceeds. Till now he can be described as a very attractive young guy in his 20s who has handsome black hair and red eyes. He carried a very formal corporate look with his dress code being a coat over his black suit and tie with black gloves. He was also found to be pretty generous and kind aside from being very talented and a perfect suit to his job and was considered as one of the best State Security Service diplomats at such a young age all throughout his very few appearances in the show. He already has made himself a heartthrob for a big number of fans who cannot wait to know more about him in the upcoming episodes.

ALSO READ: What Anime is Lee Hoon From? Read To Know?

The first-ever episode of the series called Spy X Family was initially aired on the 9th of April,2022 although the manga it is based on was released on the 25th of March,2019. It has been more than four years of it being illustrated through 9 whole volumes but as of the Tv series is concerned it has 6 episodes out in the public eye till today, but is very much successful and loved all around the globe as it continues bringing out more such exquisite vibe in it.

The story of this series is based on the eminent manga under the same name which was written and at the same time illustrated by Tatsuya Endo. It has been the magical touch of anime in the genre of action and crime movies with the presence of spies in it. It has been one of the loved manga series that recently found itself turned into the audio and visual representation with improved animation graphics. The story revolves around the rival nations of Westalis and Ostania between whom the treaty of maintaining peace took place but they do have a number of spies working undercover for the opposite nations. Such a Westalis spy agent with code ‘twilight’ who came to Ostania to spy on Donovan Desmond, leader of the National Unity Party over there ended up making several changes and created a family of his own that helped him to create a clear image of himself in the public’s eye and at the same time to spy.

The character that this particular series produced contains a variety of diverse dynamics of life. The main characters include Loid Forger and Anya Forger who were joined by several other prominent characters called Yor Forger, Bond Forger, Damian Desmond, Emile Elman, Becky Blackball, and Ewen Egeburg, and many others along with Yuri Briar himself, the one this article is considered to be about. The character of Yuri Briar was voiced by Kensho Ono.

Where To Watch Spy X Family?

The newest series called Spy x Family is available to be streamed on the leading digital platforms like Netflix and Hulu after buying the relative subscriptions. 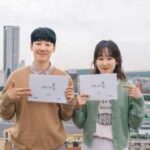