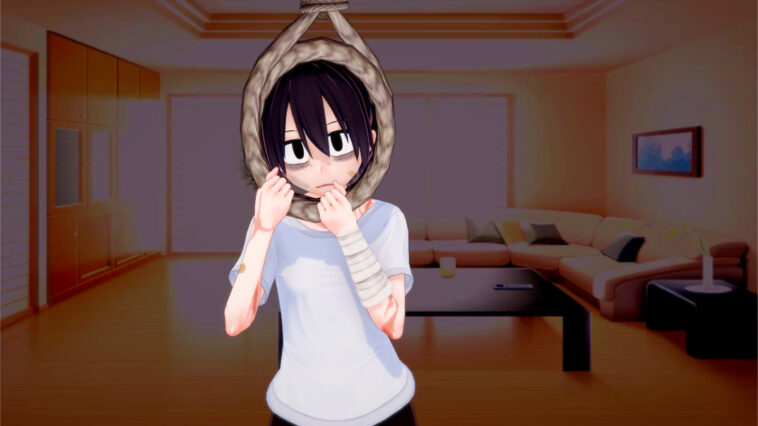 What Anime is Lee Hoon From?

Animes are animated hand sketching or computer-generated characters, things, and plots to describe something. Multiple Anime characters and situations combinedly form a comic or movie. Anime movies and anime comics are very famous in Japan and Korea. It is the place of origin of Anime. Outside Japan and Korea also, Anime has earned considerable popularity. Anime characters are as famous as actors and other celebrities. One such Anime character is Lee Hoon who is also known as Hooni.

What Anime is Lee Hoon From?

In the Anime comic, Lee Hoon is shown as a boy who has suicidal tendencies. The comic focus on the hardship of Hooni’s life which brought the idea of ending his life. In the Korean webtoon, you can read pieces of Hooni’s hardships, his struggles, abusive parents, bullying in school, etc. Various incidences of his life are also explained through flashbacks.

READ MORE: Is Ultraman An Anime? The Answer Is Here!

The 17-year Leen Hooni seems a lovable boy but there is something very deep in him. He cares about people and their feelings. He is a sensitive boy who gets affected by what people think about him and says to him. He is all alone in the world. This has made living very difficult for him. Sometimes, he has also found stealing money from others to get something good for himself. There is a burden of debt on him left by his father. Such personal situations make him depressed.

Hooni also gets bullied by others in school many times. In his whole life, he only found his mother who loved him. Many times, he misses her dead mother and his beautiful and lovable memories with her.

Suicide Boy from the name itself suggests something related to committing suicide. It is the story of Lee Hoon or Hooni who leaves alone not only in an apartment but in the entire world. His mother died earlier due to a major illness. And now his father also went somewhere unknowingly which made Hooni an orphan and alone in the whole world. Not only that, Honni’s father’s gambling addiction left behind a debt of $42,000 for him. due to these hardships, he develops suicidal tendencies However, he is yet not sure about the best and most credible way of committing suicide. So, he starts testing them.

In his search for ways of suicide his life process. In this journey, he also gets some happy moments, some desires, many challenges, and many ways of living. Somehow, he started fighting with life. But his hardships never leave him alone. Suicide Boy is the story of Hooni’s conflict between life and death.

Hooni is an orphan kid but he goes to school, market, work, and other places. He encounters several people and they become the character of the Anime. Lee Hoon is the lead of the novel. After he comes his friend Jeong Soorim. He is also a neighbour of Hooni. Jeong Sanga is also a neighbour of Hooni who wants to write a novel whose lead character will be like Hooni. Apart from these two, there is another neighbour and friend of Hooni Kim Jaehoon is shown in the Suicide Boy. The two more supporting characters in the Suicide Boy are Auriom Jeong and Jung Minhyuk.

Where To Read Suicide Boy?

The Korean Anime comic book Suicide Boy is available for reading on Lezhin. It is a popular platform to read Manhwa Anime in South Korea. However, those who live outside Korea cannot access this way of reading Suicide Boy. To read suicide boys non-Koreans have to get the Anime from an e-commerce platform like Amazon. Some websites also allow renting the comics. However, check the authenticity of such websites before using them.

ALSO READ: Where To Watch Vampire In The Garden Anime Online? 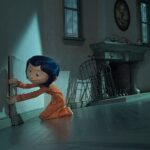 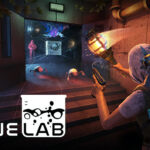