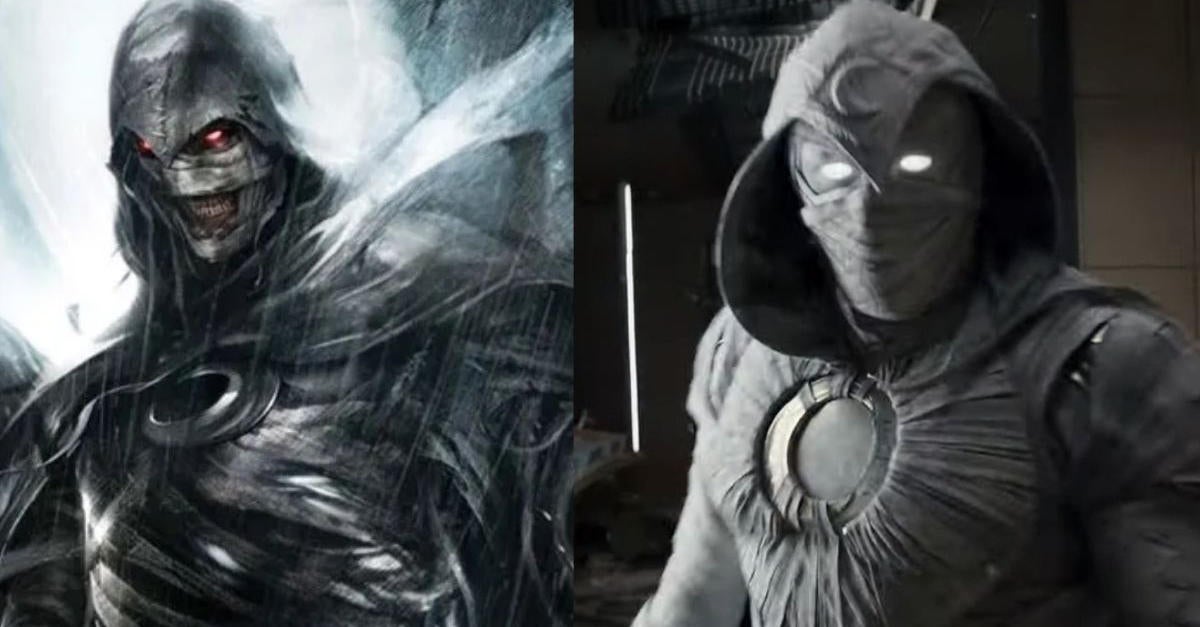 Watching Moon Knight without reading the comic can get very confusing at times. There are a lot of things that cannot possibly be covered in the first season, and if you happen to be someone who wants to dig deeper into the story, then we can help you with that. We are going to talk about one of the most crucial characters related to Moon Knight in the comic. Jeremy Slater’s Moon Knight is an American fantasy-adventure TV series. The series is based on Marvel Comics and has been shot entirely in Budapest, Hungary. It premiered on March 30, 2022, on Disney Plus. Steven Grant has a sleeping disorder which makes him confused about his life and a dream. One day, suddenly, he finds another phone that belongs to him. As he answers the phone, he learns about his other personality, named Mark. His chaotic life takes a different turn when he meets a cult leader to deal with his split personality disorder. Steven Grant finds a new space different from his reality as he learns more about his newly found personality, who is nothing like himself at all.

Who Is Shadow Knight In Marvel?

In the series, many things are quite unexplored. We will introduce you to the characters. If you are watching the series, then you must have already been introduced to the character of Shadow Knight in Episode Five. That does not ring a bell? Do not worry, we will help you figure that out. In the fifth episode of Moon Knight, viewers get to see a story from Steven Grant’s past. As a result, they also get introduced to his little brother Randall Spector. In this episode, we saw how, as a kid, Mark and his brother played inside a cave and how his brother Randall died thereby drowning in the rainstorm. Mark could never forgive himself for the death of his little brother, as he was the one who made his little brother go there in the first place.

After the death of his little brother, his mother always blamed Mark for Randall’s death and he always got harassed and abused, which later turned into trauma as he developed disassociative identity disorder. Randall Spector, or Shadow Knight, is a fictional character in Marvel Comics who mainly plays the part of the villain in American comic books. The character was created by Doug Moench and Bill Sienkiewicz. Randall Spector’s character was first introduced in the Hulk!

Magazine #17, was released in October 1979. Randall Spector is the little brother of Mark Spector or Moon Knight. Both of them were born in Chicago, and though they had a great relationship when they were kids with different interests, Randall was more fond of baseball, and his elder brother Mark was interested in games of war and fighting. Mark used to make Randall play all these games. Mark was good at all these games, but Randall could never beat his brother in these games.  Randall started hating his brother after developing an inferiority complex, even though Mark used to protect him from bullying and harassment at school.  Randall’s inferiority complex later turned him into a villain, and a series of events made him a supervillain, the Shadow Knight.

Moon Night is available on Disney plus and Virgin TV Go in the UK, Hotstar in India, and Disney plus in the US.

On January 18, 2022, Marvel Entertainment released the official trailer, which has now been viewed by 35 million people and received 1.2 million likes. The trailer introduces the audience to the character of Steven Grant, who suffers from a sleeping disorder and cannot tell the difference between his dream and his reality as he later tracks down his other personality, Mark Spector.