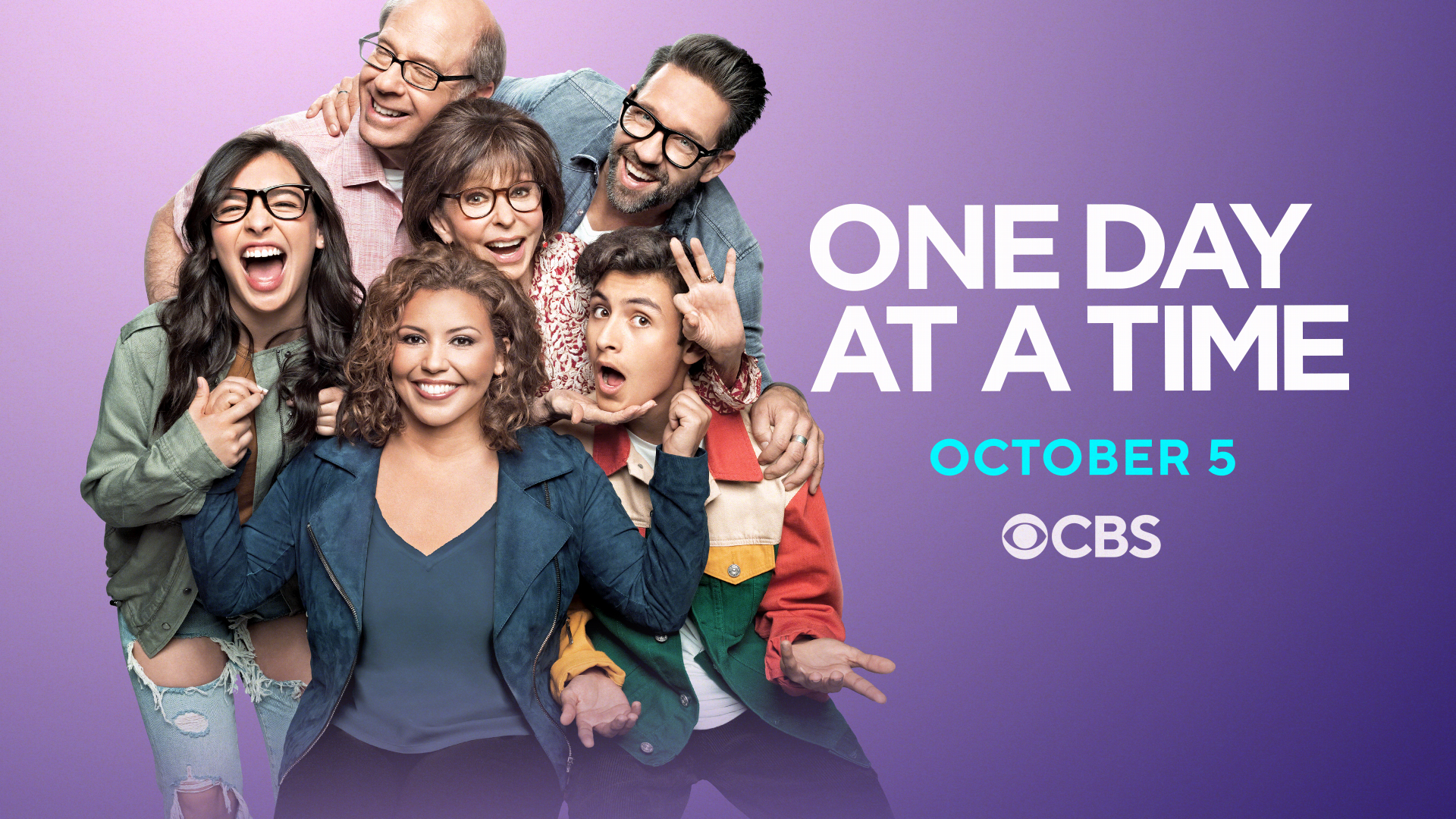 One Day at a Time is a remake of the One Day at a Time 1975 television series. One day at a time 2017 is an American sitcom television show which was developed by Gloria Calderon Kellett and Mike Royce. The original One day at a time was created by Whitney Blake and Allan Mannings in 1975. The show focuses on a Cuban-American family living in the Los Angeles neighborhood of Echo Park and focuses on a life of a single mother who was suffering from PTSD, with her kids and her Cuban mother. In the reimagining of the original CBS sitcom, issues such as mental illness, immigration, sexism, homophobia, gender identity, and racism that Latinos face in the United States of America are discussed.

Pop announced its desire to revive One Day at a Time on June 27, 2019, making it the first Netflix original series to be revived by a traditional linear network. One day at a Time premiered on Netflix on June 6, 2017, with subsequent seasons premiering on January 26, 2018, and February 8, 2019. The fourth season premiered on March 24, 2020, on POP, with a simultaneous broadcast on TV Land and Logo TV; this became a permanent arrangement shortly after as Tv land’s rating were nearly five times higher than Pop’s in March 2020, production on season 4 ended due to COVID-19 pandemic.

As of now, the series has 4 seasons and a total of 46 episodes, and each episode is 30 to 35 minutes long. After 3 seasons on Netflix, the show’s broadcasting rights were sold to Pop for season 4.

One Day At A Time Season 5 Release Date

As mentioned above the show shifted to pop after the third season, and it is because Netflix canceled the show after 3 seasons. This becomes very shocking for cast and crew members because they didn’t want to stop the show, so does the fans. Netflix told the show’s creators that this series of sitcoms can’t meet up their viewership number criteria so they have decided to end the show here.

But after several months of discussion and meetings, the show was renewed for another season, but not on Netflix, this time the show’s season 4 premiered on POP. The year was 2020, when the pandemic of COVID-19 was on the rise, due to which they shot only 6 episodes reduced from 13 episodes and aired it on POP. Later while all of us were quarantined, they release an animated episode titled “The Politics Episode” with the original voice of the cast and then released it in June 2020. After the release of that animated episode, POP announced that they have decided to end the show.

So, the show has been canceled by the showrunner POP in 2020. But there are rumors that creators are in the search of a new broadcasting partner and producers to make another season of One Day at a Time, but till then the show stands canceled.

That’s all the news we have got till now, if we get any further updates on the show’s renewal, we’ll make sure to update the page with the latest information.

One Day At A Time Season 5 Story

Using the story of Penelope Alvarez, a United States Army Nurse Corps veteran, facing her return to civilian life with a lot of unresolved issues from the Army, the series depicts the everyday life of a Cuban-American family. Due to Victor’s alcoholism because of post-traumatic stress disorder (PTSD), Penelope separates from him, taking the children along with her. Through the help of her Cuban mother, Lydia Riera, Penelope raises two children: Elena and Alex.

Apart from the planning of her daughter’s quinceanera, Penelope beings dating and finding a love interest. Lydia learns she is not a U.S. citizen, which forces her to take the citizenship test. Schneider also learns he is not a citizen and therefore takes his citizenship test. Penelope continues to battle PTSD while getting back into the dating scene. At the end of the season, Lydia suffers from a stroke being to hover between life and death, however, she survives.

A recovering alcoholic named Scheider revolts against his father and saves the Alvarez family home from being turned into a condo in the third season. Schneider later relapses due to this action. For most of the season, Alex is grounded for going to Bud-E-Fest, but he is un-grounded once she learns how to handle Schneider’s relapse. 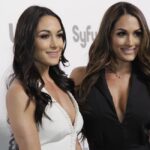 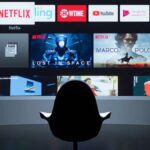