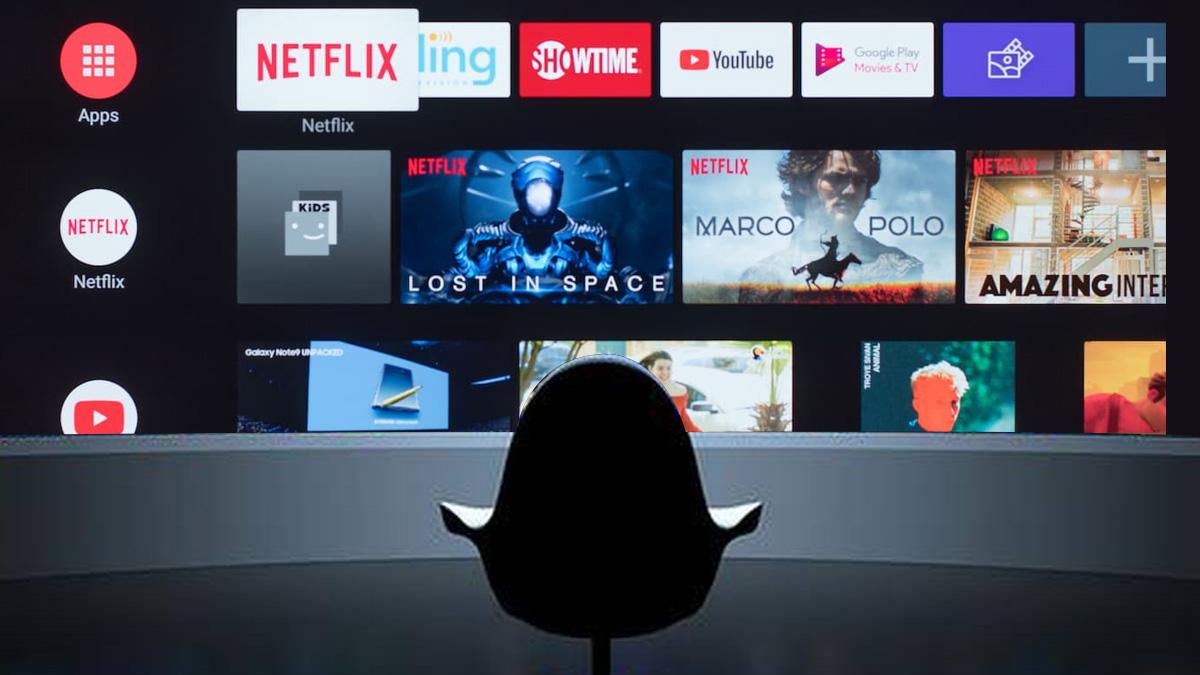 OTT (Over The Top) Platforms are the new form of cinema, well if you ask Martin Scorsese (One of the most influential directors in the history of cinema), it is not but for many who didn’t have time to visit the theatre, they just love these kinds of services but in India, OTT has a different meaning. In India where Bollywood produced almost a billion movies didn’t provide that much quality content, people are shifting their interest to OTTs.

In India, if you don’t have a big surname or you are a friend of a person who has, there is less chance of you getting into the film industry, here OTT platforms like Netflix and Prime Video came which release shows like Mirzapur or Scared Games, where actors with the non-filmy background can show their talent.

The audience just loves their performances and gets highly praised by critics as well. The first Netflix original show “Sacred Games” directed by Anurag Kashyap and adapted and written by Varun Grover from Vikram Chandra’s book of the same name gets a 100% fresh rating from the critics of Rotten Tomatoes when it is released. However, even Bollywood stars are now shifting their work to OTTs because of the COVID pandemic which forces the government to close cinema halls, and also because audiences’ interest is more in OTTs.

So, here is the list of the top 10 OTT platforms of the country that audiences love the most.

Yes, Disney+ Hotstar is now a bigger OTT platform in India than Netflix. It has almost 50 million subscribers in India, which is more than Amazon Prime Video and Netflix. Maybe it is because of their tie-up with Disney which allows them to release Disney Tv shows and Movies like Lion King to their platform along with Marvel Movies like Avengers and Tv shows like Wanda Vision and Loki, and the whole Marvel Cinematic Universe and India have huge and Insane popularity of them.

Other than Disney-related shows, Hotstar itself produces some great quality shows like Special OPS and Criminal Justice, which have insane quality content and performances you’ll ever watch. Other than both of their original shows, they keep adding up some amazing original shows of HBO, Showtime, and other American original platforms’ shows.

Amazon Prime Video is a very popular video streaming service or OTT platform in India. It is the second-largest streaming service in India after Disney+ Hotstar. Since its launch in 2016, it is among the top 10 streaming service list. Its first show in India was Inside Edge, written and directed by Karan Anshuman. Mirzapur which is one of the most famous web series in India was also written by Karan Anshuman for Amazon Prime Video. Other than Indian original shows, Prime produces the American show “The Boys” which got quite popular among Indian Viewers.

In India Amazon, Prime Video has 24 million subscribers which makes it’s the second most subscribed OTT platform in India. In addition to unlimited free, quick shipping, Prime membership currently includes free Amazon music service on Prime Music. The annual Amazon Prime membership will now cost Rs 1499. If you select a monthly membership, it will cost Rs 179. If you choose a three-month membership, you will now need to pay Rs 459.

The first show Netflix India released was “Sacred Games” directed by Anurag Kashyap based on a book by Vikram Chandra of the same name. Sacred Games starred Nawazuddin Siddiqui and Saif Ali Khan boom the streaming service. After the release of the show, almost everyone in the country started talking about it. Due to this Netflix becomes very popular and people started buying Netflix subscriptions. That is why other OTT platform reduces their charges in order to compete with Netflix which already have a bigger market and high budget production.

NEXT-READ: CRUNCHYROLL VS FUNIMATION: WHICH IS BETTER AND WHY?

Sony LIV is an Indian video on demand and over the top streaming service provider owned by Sony Picture Networks India Pvt. Ltd., based in Mumbai, India. The library of Sony LIV contains content of more than 18 years from different Sony Entertainment Network Channels such as Sony Ten, Sony Six, Sony Max 1 and 2, Sony SAB, and Sony PIX, etc. The Sony LIV platform has produced Hindi versions of Hollywood blockbusters, some of the first is Chris Pratt and Jennifer Lawrence’s hit movie “The Passengers” which was the first time India has produced content for Hollywood Feature Film.

Sony LIV became suddenly very popular when it releases Hansal Mehta’s directed Crime drama series, “Scam 1992”, which is currently the highest IMDb rated web show of India, even breaking the 9.5 IMDb rated record of Breaking Bad for some time. Scam 1992 is one of the all-time highest IMDb-rated Tv shows in the whole world.

The MX Player video streaming platform is an Indian service produced and developed by MX Media & Entertainment. The platform is available on iOS, Android, and the web and currently operates on a subscription model. At first, it was just a media player for video on our internal storage but since the OTT gets in demand, they switch their service to streaming service and provide some amazing shows like Ashram which gained over 200 million views on the platform. The best part of MX Player is that they didn’t charge us any money for this service, it is absolutely free of cost, however, they show us ads instead.

MX player was relaunched as an original programming OTT platform on 20th February 2019 after Times Internet acquired a majority stake, valued at $140 million.

Voot is owned by Viacom18. It is an Indian OTT platform that has been active in the Indian market since 2016. Voot is available in Indian languages such as Hindi, English, Tamil, Gujrati, Bengali, Marathi, and Kannada.

MUST-READ: HOW TO WATCH NETFLIX ON IOS 15? KNOW HERE!

A premier streaming platform in India, Zee5 provides video on demand in 12 languages and is owned by Essel Group through Zee Entertainment Enterprises. It is accessible through its app which is available on Android, iOS, Web, as well as Smart TV. There is a great deal of content on the platform, including TV shows, web series, movies, and sports. The platform offers both free and paid services to users.

In 2019, Bengali content was added to the network, Sun NXT is an Indian OTT platform that is run by Sun TV Network. The platform launched in four languages in 2017: Telugu, Malayalam, Kannada, and Tamil. The company is headquartered in Chennai, India. As of the moment, the network can be accessed through three subscription options. The first 30 days are a free trial period and then the subscription can be purchased, as with Netflix. The app is available on iOS and Android. Enthiran, Sarkar, Irumbu Thirai, Ghajini, etc., are some of the best movies on the platform for movie lovers.

Founded in the year 2012, based in Mumbai, Eros Now is an OTT platform that offers unlimited movies, TV shows, and Eros Originals. Subscribers can enjoy movies like Manmarziyaan, Singham Returns, Shubh Mangal Savdhaan, among others, on this platform through three subscription plans: INR 49 per month, INR 79 per month, and INR 399 per month.

Balaji Telefilms Ltd. Owns and operates AltBalaji, an Indian subscription OTT platform. It was launched in 2017 to create original OTT content. There is a free 7-day trial period for ALTBalaji subscribers. There are a number of new web series on the platform that is worth watching. You can subscribe for INR 43 for 1 month (single screen) and INR 300 for 12 months (single screen). Some of the best movies on the platform are Bichoo, Mentalhood, Moksh to Maya, etc. In FY20, ALTBalaji’s revenue increased by INR 20 crores. The platform is believed to have 34 million paid users. 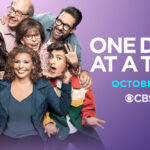 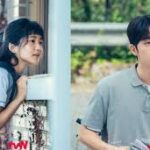