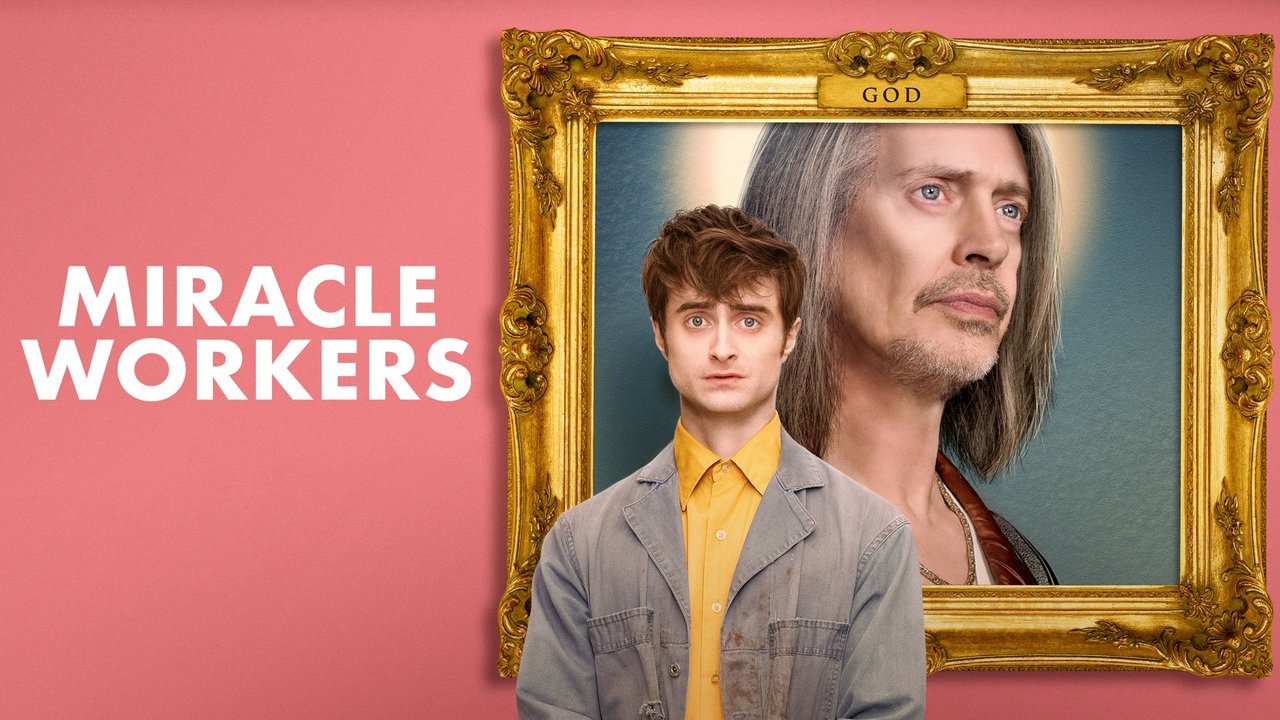 Miracle Workers is an anthology comedy series of America. It is a type of genre that spans across different genres, and each episode, season, segment, or shot presents a different story and a different cast of characters. Normally, each, but episode has a different cast but there were several series in the past that employed a troupe of character actors who appeared in a new drama every week, including Four Star Playhouse.

This series was created and written by Simon Rich for TBS. Every season is based on one of Rich’s writings, with the first season based on the 2012 novel, What in God’s Name, and the second on the short story Revolution.

In the first season, a low-level angel is tasked with answering all the prayers of humanity, and Eliza, who recently transferred from the Department of Dirt, is following the first season of the show, in which the boss, God is focusing on his favorite hobbies. Craig and Eliza must perform their most impossible miracle to date in order to stop Earth’s destruction, “what in God’s Name” is an adaptation of Rich’s novel.

Season 1, 2, and 3 of this show did an amazing job in recent years. Fans just love the new style of storytelling and unique concept of the show, as they want another season. Season 3 which was released on July 13, 2021, made a tricky ending, which makes it very difficult for us to guess, whether the show going to renew or not. But recently TBS, and the producers of the show have confirmed that they are going to make season 4, however, any release date or any timing which we can expect for the show’s season 4 to release has not been confirmed yet.

If we predict the show’s release date, first we need to see when previous seasons got released. So, season 1 was released on February 12, 2019, and season after a year on January 28, 2020, and season 3 on July 13, 2021. As we can see the release show’s season at the beginning of the year, and take a whole year to produce it. As last season was released on July 13, 2021, according to this, season 4 is about to release but they just announce the show’s renewal and Pandemic makes it a little harder to shoot these days, we are expecting the show’s season 4 to release in early next year in 2023. However this is just a prediction, the release date may depend on the COVID-19 situation.

So, that’s all the news we’ve got for now, if we get any further updates related to Miracle Workers season 4 release date, we will make sure to update the page with the latest information.

As God plans to blow up the earth in order to build a restaurant, Eliza, recently transferred to the department the answer prayers, makes a wager that if she and Craig can answer on “impossible” prayer in two weeks God will spare Earth. “Impossible” prayer they decide to pray is for Sam and Laura to kiss as a couple, two socially awkward people who have crushes on earth other.

Sam and Laura can’t seem to find each other, so Eliza and Craig must devise a plan to find them and exchange numbers. Even though Eliza and Craig succeed, their mission is thwarted when Laura meets a charming man named Mason. Meanwhile, God tasks Sanjay with exploding Bill Maher’s penis. Craig and Eliza encounter a troublesome human as they try to complete their plan. Sanjay attempts to burnish his credentials record, joining Craig and Eliza’s team. Through great effort, the team arranges a date between Sam and their grandmother is slated to die just before the date.

Despite being offered a job in another world, Rosie can only accept it after the earth has been destroyed. She manages to get God to sign an extension of life waiver for Sam’s grandmother. Minutes before the world ends, Laura and Sam kiss. That’s how season one ended. 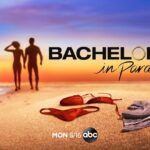 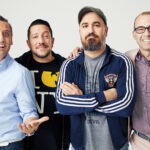