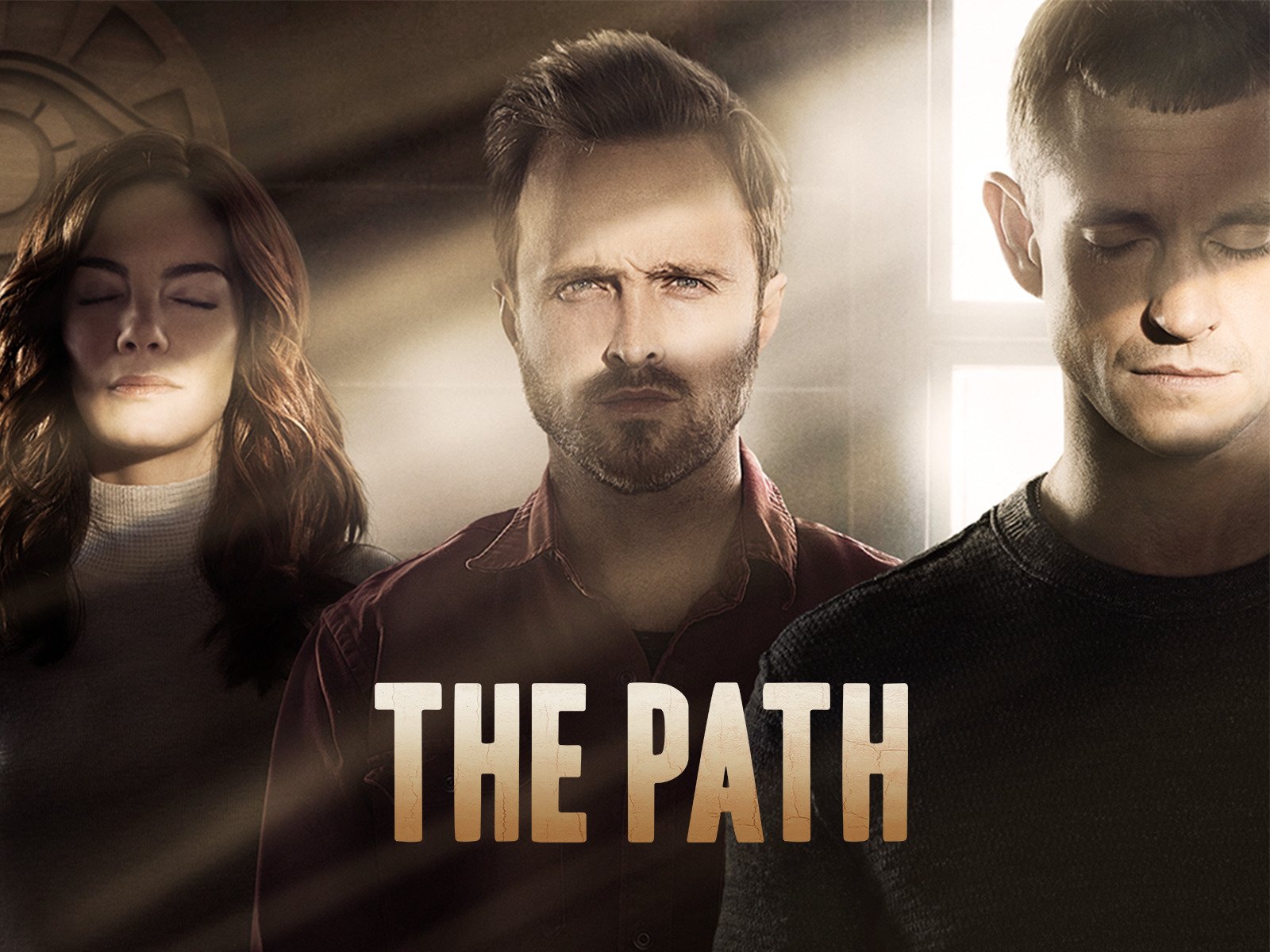 Hulu has been entertaining the audience with its amazing shows and series for a very long time. Many of its shows and series are liked by the audience. The Path is one such series that is released on the Hulu network and has made the audience satisfied. The Path is an American television series that falls into the drama genre and was created by Jessica Goldberg. Released under the True Jack Productions, Refuge, Inc., and Universal Television, the series is released with a total of 3 seasons which comprises 36 episodes. The story is all about Meyerist Movement and Meyerisim.

Well, unfortunately, the series is not coming again with its season 4. The creators and the makers of the series had already announced in 2018 that they are wrapping up the show and it will not renew for season 4. The reason behind it is that the whole story has been completed in the three seasons, and the creators have nothing now to show anything more.

The story is all about one’s own beliefs, faith, and power. It starts with Eddie and Sarah, who go on a religious retreat in Peru, only to discover the true leader of the Meyerists, Dr. Stephen Meyer, who is in a coma is present. After returning from Peru, he started just believing in him and suspecting his faith in the Meyerisim. It showed his result on the relationship between Eddie and Sarah, and eventually, he started an affair. Actually, he was meeting with Alison, the former member of the movement, who think that the Meyerist is all a lie and that the Meyerists killed her husband. His continuous disbelief makes him fall apart from his family and the community too. Sarah on the other hand gets attracted towards Cal, another member of the community. It also brings mental pressure to Hawk and Summer, their kids. Meyerisim is a movement and more than the cult, which is making its own roots in a world that is fastened by the old beliefs and struggles.

Hugh Dancy as Calvin ” Cal ” Roberts is the charismatic and unofficial leader of The Meyerist Movement. He puts himself into the trouble and ruined Sarah and Eddie’s marriage. Michelle Monaghan saw as Sarah Lane born into a Meyerist family. She is married to Eddie and soon recognizes his falsehoods when he started an affair with Alison and disbelieves him. Emma Greenwell in the character of Mary Cox is an addict who has been saved by Cal and a team of Meyerists after a tornado leveled her hometown. Now freed from a life of abuse, she devotes herself entirely to The Movement.

Amy Forsyth seen in the character of Ashley Fields is a popular girl at Hawk’s school. She turns to Hawk and his family for help after a financial crisis hits her home. Sarah Jones as Alison Kemp is a defector from Meyerism who holds The Movement responsible for the mysterious death of her husband. She employs Eddie’s help for this. Paul James seen as Sean Egan is an invoice member of the Meyerist Movement who begins to date Mary when she joins the Movement. His sister was shot and killed in a school shooting, which led him to join the Movement. Freida Pinto as Vera Stephans is Eddie’s publicist.