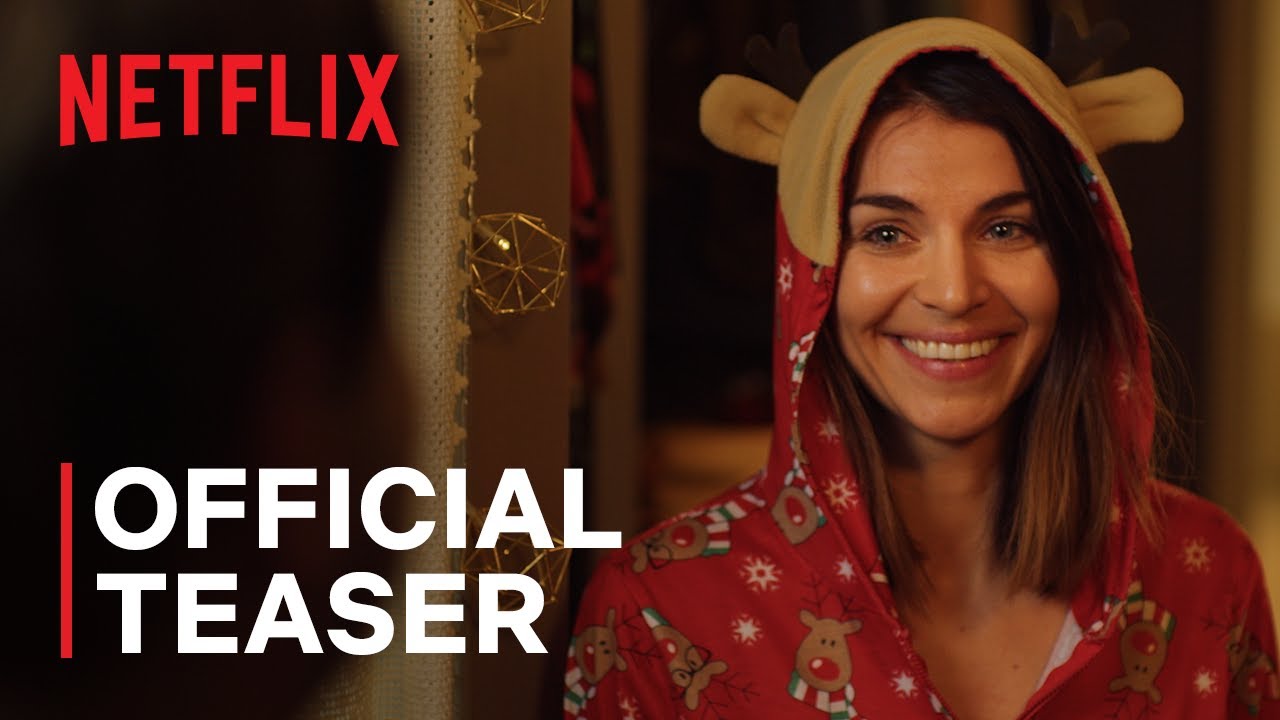 Home For Christmas has made its clear way and claimed to be one of the best series among the fans. It is a Norwegian romantic drama television series which is directed by Per – Olav Sørensen. The idea of the series is created by two advertisement students, Amir Shaheen and Kristian Andersen, who decided not to derive their idea from Christmas films but from any Norwegian series. Released under Oslo Company, the plot of the series revolves around Johanne, a nurse in her 30s who is pressurized by her family to be in a relationship. Her findings then began for a boyfriend for her.

30 minutes long six episodes of each season got released on Netflix, making itself the first series to be the first original Norwegian series under Netflix. Season 1 got released on December 5, 2019, and season 2 on December 18, 2020. It got 7.7 ratings on IMDb and was liked by 95 % of people. The series got positive reviews and responses from the audience. Besides being messy, it is liked by Leah Thomas of Cosmopolitan and referred to it as one of the best drama series.

The plot of the story revolves around Johanne, who is a nurse at a hospital of the age of 30. She is being pressurized by her family over her relationship. They want her to be in a relationship. Being frustrated over this, she mentions that she is having a boyfriend, but the story does not end here. Her family urges her to bring her man on Christmas Eve. She is now worried, as she has just 24 hours to make up someone her boyfriend. She gets on to many dating sites to find someone special. Furthermore, she also dates many. She showed interest in Jonas, a 19 – year old boy, whom she met on one of the dating sites. She also dated a politician too, who was of the age of her parents and hence she dropped him.

Christmas Eve was here and she had no man to introduce him as her beau. In fact, she messed up with everything. She first brings a man and introduced her boyfriend, and then her friend and told her that they both are couples, which confused her family. She also brings one of her patients. Suddenly, the doorbell rang, and she was shocked to see the face. It was of Dr. Henrik, the doctor in her hospital who just proposed to her, but before she could respond to something they have to go for an emergency. Well, it’s totally a mystery mess, but you should definitely go with the series to know what happens the next with Johanne.

Till now, we don’t know who will be in the next season, as the official announcement has not made. But, we can just make our guesses. The cast who were in the former two seasons can make it again for the season 3. Let’s know then briefly. Oddgeir Thune in the character of Dr. Henrik, Ida Elise Broch can be seen as Johanne is a 30 – year – old nurse, Gabrielle Leithaug as Jørgunn is Johanne’s roommate and best friend, Line Verndal as Eira who works at the hospital along with Dennis Storhøi in the character of Tor is Johanne’s father.

Anette Hoff can be seen as Jorid is Johanne’s mother, Ghita Nørby seen as Mrs. Nergaard is a COPD patient at the hospital, Hege Schøyen seen as Bente manages the nurses at the hospital, Bjørn Skagestad as Bengt Erik is a politician and businessman with Felix Sandman as Jonas, a 19 – year – old boy who meets Johanne online.