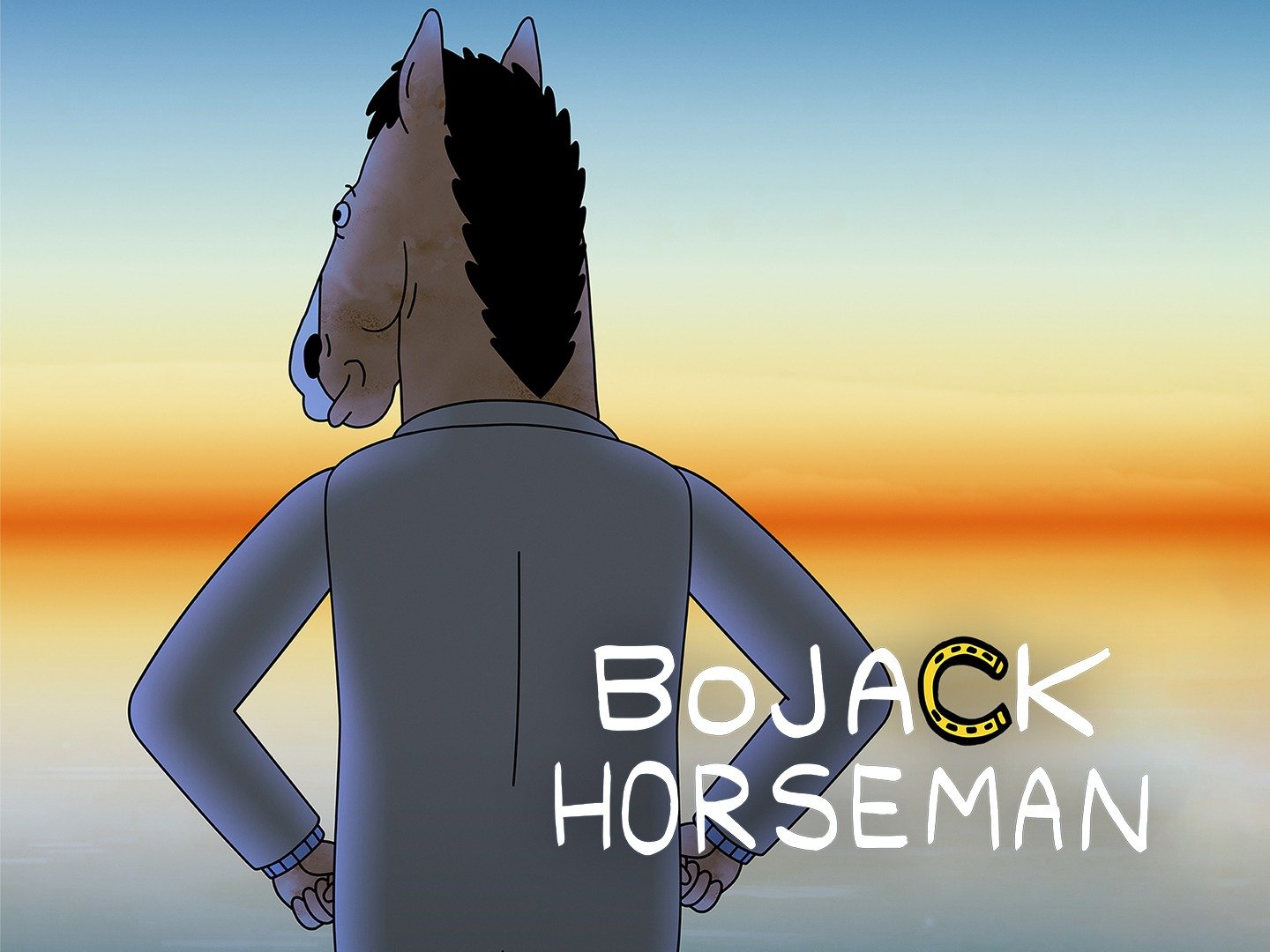 Bojack Horseman is an American adult animated drama series that made its first debut in 2014, it is one of the early Netflix originals and has been premiering on Netflix ever since its first season. The show was created by Raphael bob wacksberg and is very talked-about with the 6 seasons it has. The story revolves around the life of the fictional character of Bojack horseman who is a 90s comedy sitcom star and is planning his return again into Hollywood with the work of Diane a ghostwriter, the show mainly shows the attributes of human character, the daily life a human lead, problems and the emotional struggles along with the humorous events during the day-to-day life of a man.

The show has had a huge fanbase for the past 6 seasons and is really worth a watch. We have last heard from the series in with its sixth season that was divided into two parts and after that, we haven’t heard about the renewal of the show for the second season, with many awards and such a huge fan base the show can surely be renewed and will be very much worth for the makers for sure.

The animated adult drama series has given us a total of 6 seasons over a period of 7 years. The first season wasn’t actually very appreciated at first but still, the entire show has an IMDb rating of 8.7 out of 10 which is really great and the fanbase it holds in today’s world just shows how appreciated and loved the show is. if we look at the average Tomatometer on rotten tomatoes it has got a 93% along with the average audience score is 95%. If we are looking at the reviews from the audience, they have been great for all the seasons and the critics have also given great reviews for the show. Overall, we don’t see any bad reviews regarding the show and according to the online scores, the third fourth and fifth seasons really were a great hit. In total a show surely worth a watch, but obviously for the adult audience only.

Bojack horseman is the show about a 90s sitcom star who has been out of the industry for a long time and is now trying to come back with a new and his dream movie (biopic of secretariat), but Bojack as a human has to deal with many problems, we see some being himself loathing, his drinking problem, and many failed relationships. Season 1 marks the realization of Bojack as he tries to be a better and new form of himself, the problem he has, and the impacts he will have if he doesn’t change. The second season is all about him trying to pull himself out of the problems and trying to change all the defects in him while he faces a little struggle on set after such a long time. with the third season we see how Bojack is stuck in a dilemma about his acting skills and how he wants his fans to remember him, an artistic block we can say.

The fourth season was very appreciated by the audience in particular where we see Bojack being back to his former self and princess Carolyn’s sudden idea of starting a family whereas at the same time Bojack ends up facing his own family issues. The fifth season isn’t completely revolving around Bojack all the time, here we see the kind of failing marriage of Diane and Mr peanut butter, Todd is also a bit in a dilemma with his evolving sexual identity and another cool event takes place that is Mr peanut butter ends up running for governor. Altogether the seasons have been a great blast and surely worth a watch.

With the sixth season which came out in 2020, we have been waiting for the 7th season of the show, though we haven’t heard anything surely from the makers of the show, we predict the seventh season to be out in 2022. As there hasn’t been any confirmation we haven’t revived a trailer for the upcoming season. The previous season is available on Netflix along with their trailers which are available on YouTube. 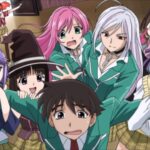 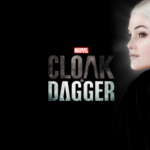