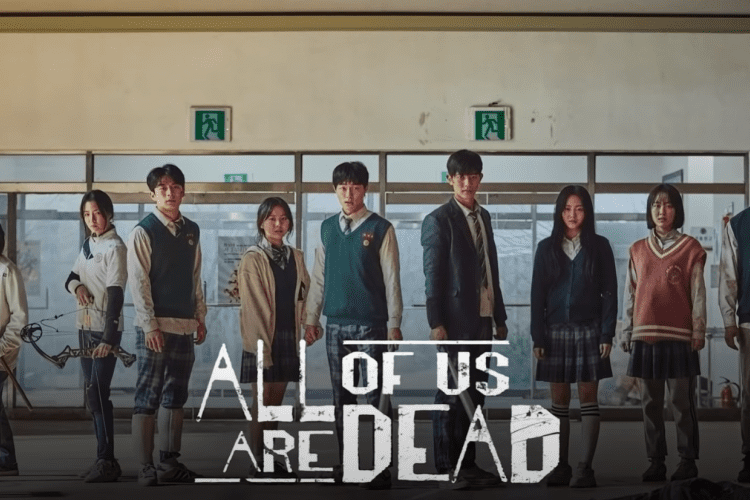 The conditions of the ongoing pandemic indeed feel much like a zombie apocalypse. Hence, web shows reflecting apocalyptic situations are always welcomed by the viewers in recent times. All Of Us Are Dead is one of your typical zombie apocalypse outbreak shows of South Korean origin. This sci-fi drama is based on a webtoon comic series called Now At Our School. It was published from 2009 to 2011.

All Of Us Are Dead is written by Joo Dong-Geun and Chun Sung-il whereas the episodes are directed by Kim Nam-Soo and Lee Jae-Kyu. The show premiered on 28th January 2022 on Netflix. It has a total of 12 episodes of one hour each. All Of Us Are Dead stars Park Ji-hoo, Yoon Chan-young, Park Solomon, Cho Yi-Hyun, and Yoo In-soo. It was well received by the viewers for its fast-paced storyline and action-packed gory scenes.

All Of Us Are Dead Season 2 Release Date

Usually, South Korean shows do not go for a second season. The writers always try to wrap things up in the first installment itself. However, seeing the ending of All Of Us Are Dead, it can be said that there may be a season 2 of the show. The ending was pretty much wrapped up but there are still some loose ends that can be the basis of a second season.

However, there has not been any official announcement about the renewal of All Of Us Are Dead. K-dramas usually only have a single season. If season 1 is popular enough, then we may expect an announcement in the near future. If there is a second season, it will be released no earlier than next year.

All Of Us Are Dead Season 1 Recap

One of the classics in the genre of zombie apocalypse stories, All Of Us Are Dead is set in and around Hyosan High School, South Korea. The outbreak is caused when a lab rat, infected by a deadly virus bites a girl. The girl, due to the virus invading her body, becomes a zombie and in turn, bites another one of the students. And before anyone can ascertain the situation, the whole town starts getting infected.

As the zombie infestation spreads rapidly among the school students, they hide for their lives. The main protagonists of this show are all high school students trying to survive in the apocalypse. The survivors in the school get divided into groups as they find themselves stuck in classrooms, bathrooms, the gym, and other parts of the school building. The show is all about how these students make out of the situation alive with teamwork. They also befriend and help one another during the zombie horde.

All Of Us Are Dead Season 1 Ending Explained

The timeline moves four months after the events of the zombie outbreak. Among the main characters of All Of Us Are Dead, there are only a few who survive and reach the quarantine camp. On-jo, Ha-ri, Dae-Su, Su-hyeok, Hyo-ryung, and Mi-jin are some of the students who escape the horrifying zombies. They are still living in the quarantine camp as they might still spread the virus.

In the ending scene, it is shown that these students sneak out of the quarantine camp and go to their old school building. They do so because On-jo previously saw a fire burning on the rooftop. Once there, they reconcile with Nam-ra, who is now what they call a ‘hambie’. She is now a half-human and half-zombie. She is living in the abandoned part of the city in hiding. Nam-ra is not harmful but still a threat in the eyes of the government. All of them, along with Nam-ra, lit a fire on the rooftop to acknowledge their friendship and bonding.

All Of Us Are Dead Season 2 Cast

ALSO READ: The Woman In The House Across The Street From The Girl In The Window Season 2 Release Date Updates! 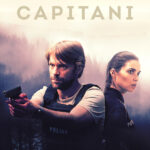