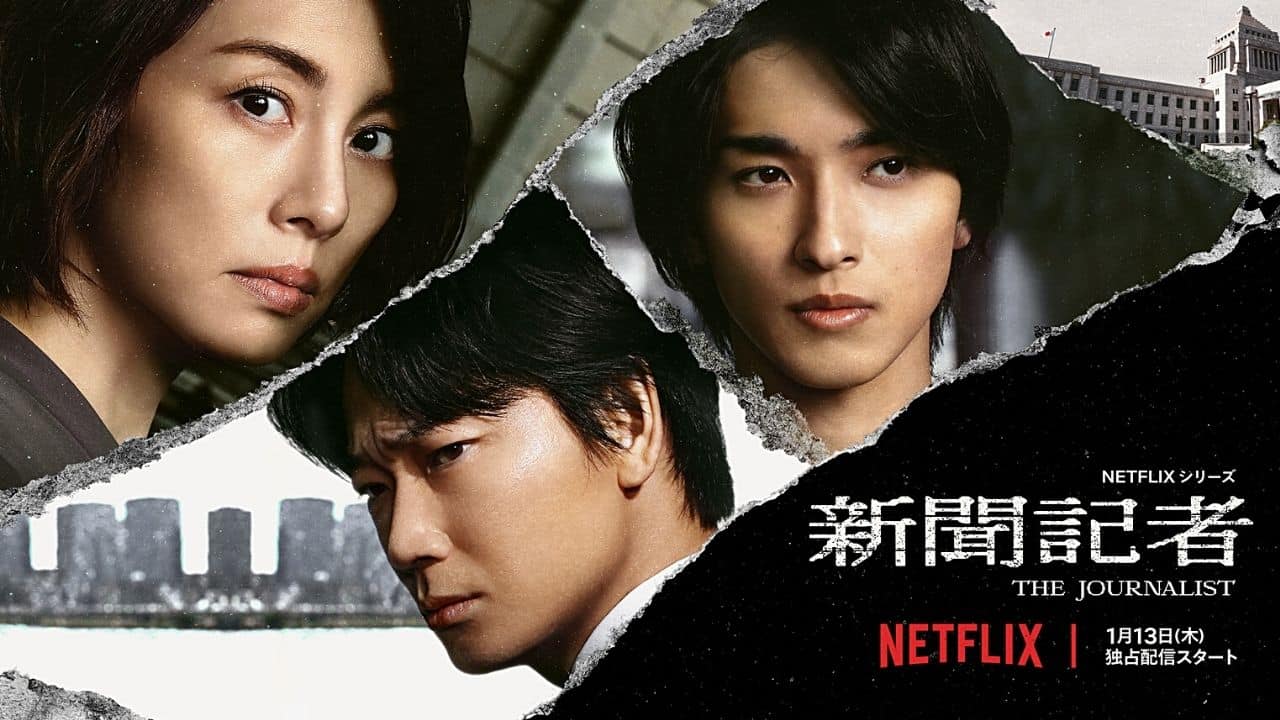 Government policies and their scandals! You can learn and watch about many scandals and the cases which will show you the real face of the government. This time, you can watch the Japanese movie and the drama series, which is based on these scandals and their shocking truth. The Journalist is a Japanese drama film that is based on a 2017 book by Isoko Mochizuki. The screenplay of the movie is given by Roba Shimori, Akihiko Takaishi along Michihito Fujii, who also directed the movie. The movie got released under the production of The Icon and the Star Sands. The plot of the movie surrounds around Erica Yoshioka, a journalist in the Tokyo Metropolitan News, whose life and career get changed when she investigates a government plan case.

Is The Journalist Based on a True Story?

To know if the movie is based on a true story, let’s first know a short plot of it. We see Erica Yoshioka, who works as a journalist in the Tokyo Metropolitan News, where her father committed suicide after being involved in falsifying news. Her boss Mr. Jinya gave her the case of a government plan to investigate, which was received by anonymous fax. Leading in her case, she soon got to know about Mr. Kanzaki, a Cabinet official, who soon committed suicide. She also met with Takumi Sugiyama, who was also a member of the Cabinet Intelligence and Research department. Being surrounded with doubts, Sugiyama agrees to work with Erica to uncover the truth over the scandal.

Now, let’s come to the main point: whether the movie is based on a true story or not. Well, it has not been completely been announced by the makers if it is a true story or not. But, how the movie and the series depict the real face and the scandals of the government, it can be partially said that the story is somehow a part of the truth. Like with any other movie or series which is based on journalism or which shows the scandals of the government, The Journalist too depicts the same. Whether it is a true story or not, you should definitely watch The Journalist, as it will show you the truth behind every department, people, and their scandals.

A long 113 minutes movie got released on June 28, 2019. The movie received a high and hugely positive response from the audience. It got 6 ratings out of 10 on IMDb and 100 % on Rotten Tomatoes, which is just impressive. It is also liked by 77 % of people. Now – a – days, a drama series of The Journalist has recently released on January 13, 2022, on Netflix. I am sure that the fans will go to like this drama series too.

The Journalist Awards and Nominations

As the movie received a high response from the audience, it is necessary that it received an award. It received six Japan Academy Prize nominations and won three including Picture of the Year, Outstanding Performance by an Actor in a Leading Role, and Outstanding Performance by an Actress in a Leading Role. It is huge applause from the audience and the makers that the movie has received so many awards.