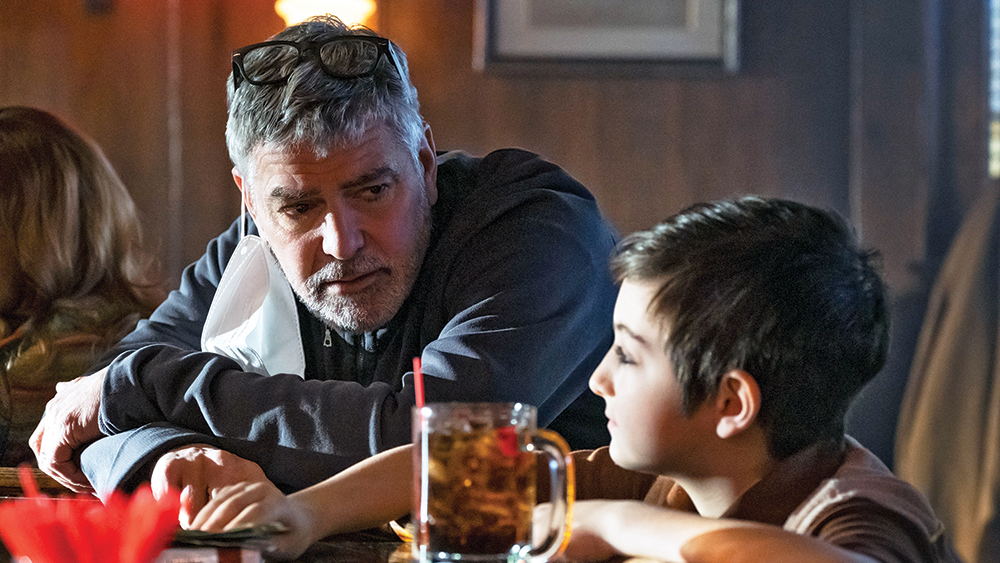 The Tender Bar is not a story, it is a journey from childhood to adulthood of John Joseph Moehringer who won the Pulitzer award in 2000 for his works in Journalism. Directed by George Clooney and screenplay is written by William Monahan. The star cast of this movie has actors which are mentioned further. The first one is Ben Affleck, along with him, the other ones are Daniel Ranieri, Tye Sheridan, Christopher Lloyd, and Lily Rabe.

With the length of about 2 hours, the movie was being released with limited screens on October 10, 2021, and full release in the United States on 17 December 2021. It is supposed to be released on Amazon Prime on 7 January 2022. Well, we all must know about the lead character of the series J. R. Moehringer, a journalist and novelist, but do you all know if this story is just a bragging tale of the journey of an imaginary person or it is adapted from real-life faces?? Got yourself in the pool of doubts?? Well.. here we are, your pop buddies to get you out of this doubt cycle!! We are going to tell you if the story of Tender Bar is really a true story or not!!

Well, you would be surprised but it’s true that it’s not a fairy tale but a true story based on the life of J.R. Moehringer, Pulitzer prize-winning American novelist and journalist who grew up with his uncle Charlie, a bar owner and among the regular customers of that bar. The regulars of that bar being high from the beer gave away every teaching, every learning they had to Joseph which helped him to come out of the pit in which he fell in the absence of his father. He felt completely revived among those failures. Even Joseph himself mentioned that the bar had everything that he wanted. Whether it be any learning related to the aspects of life, you couldn’t return with disappointment from that bar because there was always a way out suggested by one of the community members of that bar.

The movie follows the life of a small boy whose father left him at a very tender age. Now all he has is his uncle who is completely drowned in the dreams arising from the beer being served to him in a bar. When the boy starts following his uncle at the bar, he does get some patrons there who support him and get bonded with him. No one knew the boy of the Long Island growing among the bar-addicted personas would become such a great man one day!! The movie covers everything from the childhood of John, how he survived his father’s loss, how may his uncle and learned from the life of those failures present at the bar.

The tender bar movie didn’t have much impressive cast but the performance of Ben Affleck from the movie stole the show. Even the critics have clearly mentioned that Ben was the prime highlight of the show and in true meaning, he has already stolen the show with his ravishing performance. The other actors alongside that appeared in this movie are as follows-

The tender bar movie had its first appearance at the London Film Festival where its world premiere took place on 10 October 2021. Then after in the month of December on 17, it was released with limited screens all across the United States. However, the makers have now finalized to release the movie on the Amazon prime platform on 7 January 2022 which is today. So what are you waiting for?? Hurry up and watch the movie now on Prime!!
So that’s it!! It was a great pleasure presenting you with some of the information related to the true colors of the story of the series The tender bar streaming on Amazon Prime. Don’t forget to subscribe to our page if you liked it till the end!!