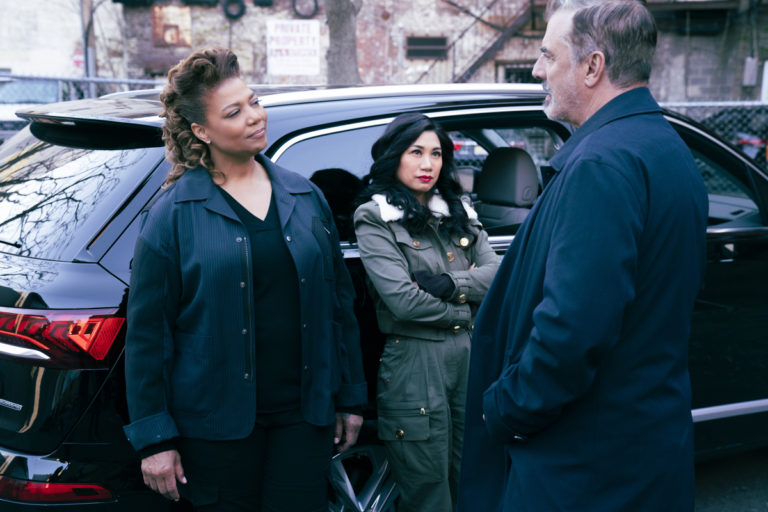 The Equalizer is an action-packed American drama series created by Terri Edda Miller and Andrew W. Marlowe. It stars Queen Latifah, Tory Kittles, and Adam Goldberg. It is aired on CBS Television Network. The series so far has a mixed reaction from the audience and the fate of the show is yet to be decided. On IMDb, it has a 4.9/10 rating. However, some critics have praised the show quite a lot. The Equalizer is a reboot of another American film series of the same name. The episodes of this reboot are directed by Solvan Naim, Stephanie A. Marquardt, Christine Moore, Randy Zisk, Liz Friedlander, Eric Laneuville, Laura Belsey, Benny Boom, and Peter Leto.

So far, there have been two seasons in The Equalizer franchise. Season 1 of the Equalizer had a total of 10 episodes with Robyn McCall being the lead protagonist. Season 2 is still ongoing with a total of 7 episodes, out of which two are yet to be aired. The directors still have not renewed the show for another season, but by the looks of it, season 3 of The Equalizer is likely to release next year in 2023. The prediction is that Queen Latifah will be back in the show with a striking performance in season 3.

The plot for season 3 of The Equalizer can only be predicted once they have aired all the episodes of season 2. However, the fans are still guessing about it. It can be assumed that Queen Latifah will be returning back in her Robyn McCall role. The finale episode of season 2 is predicted to have enough substance for another season. However, only the directors will say anything about the renewal of the franchise.

The Equalizer Season 1 and 2 Plot Recap

Robyn McCall, the mother of a teenager, leads a dual life. On one hand, she juggles a quiet life with her daughter and on the other, she has a mysterious background. She is a former CIA and is also known as “the Equalizer.” She now acts as a street vigilante operating secretly for the safety of her town’s people. The pilot episode of season 1 shows the build-up of the different characters of the series. Soon enough, Robyn McCall gets caught in a cobweb of lies, suspense, and a whole lot of action.

As the past resurfaces, Robyn’s life is threatened by the need for her own redemption as well as balancing to defend others who cannot do it themselves. As season 1 climaxes, we can see the character struggling to find the truth behind the mysteries and slowly unwind the set of other problems.

Season 2 was piloted on 10th October 2021. Robyn McCall is seen enduring yet another difficult journey. The plot gets complex as Robyn dIgs deeper into the problems. Will she be able to get out of it and save her family as she goes? The viewers may only find it once the season 2 finale of The Equalizer drops. The last episode is to be aired on November 28th, 2021. That will also tell us what’s in store for season 3.

Queen Latifah plays the role of the lead protagonist, Robyn McCall. Also known as the Equalizer, after whom the series is named, is a former CIA against. She now acts as a street vigilante operating secretly for the safety of her town’s people. Other cast members include renowned stars like Tory Kittles as Marcus Dante, Liza Lapira as Melody “Mel” Bayani, Adam Goldberg as Harry Keshegian, Lorraine Toussaint as Viola “Aunt Vi” Marsette, and Laya DeLeon Hayes as Delilah McCall.

MUST-READ: All You Need To Know About AJ And The Queen Season 2! 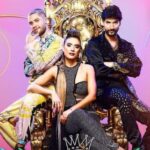 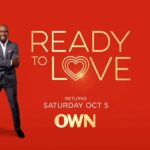