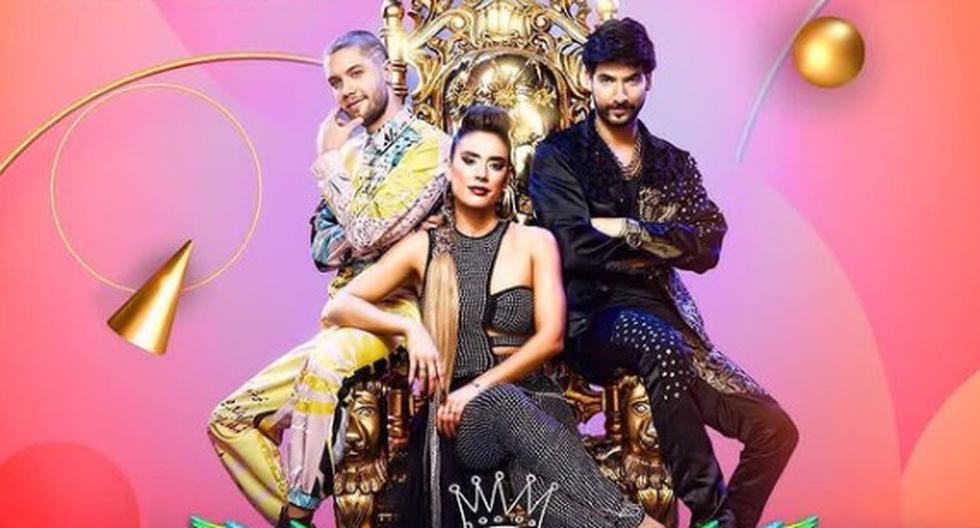 The queen of flow is a Colombian television series which in Spanish is known as La Reina Del Flow. The show is produced by Sony television pictures. It is a musical television series that is based upon the not-so-popular genre of reggaeton, which is a style of entertainment presentation with hall room dance and music. The queen of flow is created by Claudia Sánchez and Said Chamie. And devloped for television by Andrés Salgado Tous. Rodrigo Lalinde and Liliana Bocanegra have served as the directors for the show.

The show currently has 2 seasons with 172 episodes in both seasons combined. Season 1 has 82 episodes whereas season 2 has 90 episodes. Upon its premiere show gained the number one spot of the most-watched television show in Colombia and it has also received a primetime Emmy award for the best telenovela.

The shooting and principal photography for the show started on 26th August 2017 and the first season was released on 12th June 2018 after 3 months of the release of the first season seeing its success producers Caracol television announced that there will be a season 2 of the show on 9th October 2018 and the second season premiered on 26th April 2021 and ran till 10th September 2021. As of now there have been no official announcements made regarding a new season of the show but we could expect a new season looking at the success of the previous 2 seasons but the new season would not release before 2024 because of so many episodes in each season.

MUST-READ: Did The Makers Confirm The Happening Of Foundation Season 2?

The Queen Of Flow Story

The story revolves around a teenage singer girl who is a resident of Medellin, Colombia, and during a show is wrongfully arrested in New York City, during her time in jail all her music is stolen, and her family is murdered, when she returns to her hometown she has to avenge the wrongful deeds that have happened with her.

The Queen Of Flow Recap

The show starts with a resident of Medellin, Columbia Yeimy Montoya, who is a singer by both profession and passion. She is invited to have a show in New York City which will make her dreams to become the best in her field closer but things do not go how she has imagined it to be. She is wrongfully arrested by the police on confessions of the person she once trusted the most in her life on the charges of false drug consumption. After serving her sentence as she returns she finds that her entire family is murdered and all her music has been stolen, now her sole purpose is to take revenge from the people who have tried to betray her and find and individually destroy them.

The Queen Of Flow Season 2 Cast 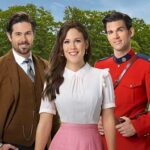 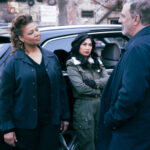