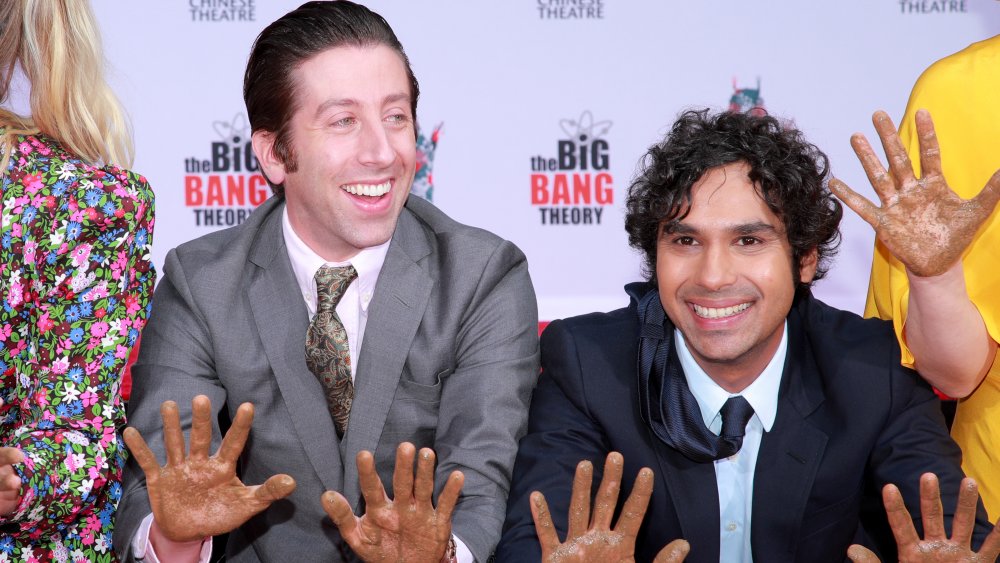 The name who may not know but the face and the emotion you will, the American Raj of our hearts, the one and only Kunal Nayyar Indian-American-British actor who portrayed Raj Koothrappali in the hit American CBS sitcom Big Bang Theory. He was born on 30 April 1981 and in 2015 was the third highest-paid television actor earning more than $20 million. The man who somewhat portrayed India at that level and then also became a household name worked in so many shows, so let’s see what he is worth after being in the industry for so much time.

Born to Rakesh and Heita Nayyar in Hounslow, West London in a family of immigrants from India. In 1985 they moved back to India where Kunal attended St. Columba’s School in  New Delhi where he also showed interest in badminton. After completing school in 1999 he moved to the US to pursue a Bachelor of Business Administration from the University of Portland, Oregon in the subject of finance, and sometimes through he started acting classes and plays some parts in the school plays. In that time only he participated in the American College Theater Festival after which he thought of becoming an actor and to do that he did a Master of Fine Arts in acting from the Temple University in Philadelphia, Pennsylvania.

So just after graduating Nayyar found works in American Television ads and the London stage plays and in 2006 he first gained attention after playing an anxious Indian exchange student in Rajiv Joseph’s play Huck & Holden after which he with Arun Das wrote the play Cotton Candy which got positive reviews and was premiered in New Delhi. His television debut was with a guest appearance in the CBS drama NCIS  in an episode where he portrayed an Iraqi terrorist.

Now talking about the Big Bang Theory part his character was originally not part of the show and a pilot episode was already shot without the character but after seeing the episode producers thought there should be more funny characters then they brought an Indian Scientist, after Nayyar’s agent heard that he told him to give the audition for the character and then he was selected and then like they say the rest is history, the show was a success and almost all the characters were super hit as it ran for 12 seasons giving a great amount to fame to everyone.

In 2011 he then co-hosted Tribute to Nerds at Just for Laughs with his co-star Simon Helberg after which he was in Ice Age: Continental Drift where he voiced Gupta in 2012 and during the same time he was doing his first film as a lead Dr. Cable which was produced by Salman Khan which was released in 2014. After that Nayyar also performed in an off-Broadway production with Jesse Eisenberg where he portrayed a Nepalese student. So he can also be termed as an author as he also published his book which includes his journey titled Yes, My Accent is Real: and Some Other Things I Haven’t Told You in 2015, he was in the animated movie Trolls where he voiced Guy Diamond for DreamWorks.

His Recent Works are Netflix UK’s Criminal: UK where he plays a serial killer named Sandeep after which he was on board on Suspicion by Apple TV + with Uma Thurman, Elizabeth Henstridge, and Elyes Gabel which is based on the Israeli Tv series False Flag. In 2021 he is doing a movie named The Storied Life Of A. J. Fikry is based on the best-selling novel by Gabrielle Zevin.

After spending about 16 years in the industry and being the third highest-paid television actor in 2015 and 2018 we can know the demand of an actor like Kunal so his net worth would be like that only, so according to us, Kunal Net Worth is $55 million which is a sight to be increasing in the next years.

MUST-READ: Know About Nathalie Emmanuel Net Worth, Relationship, And Career!