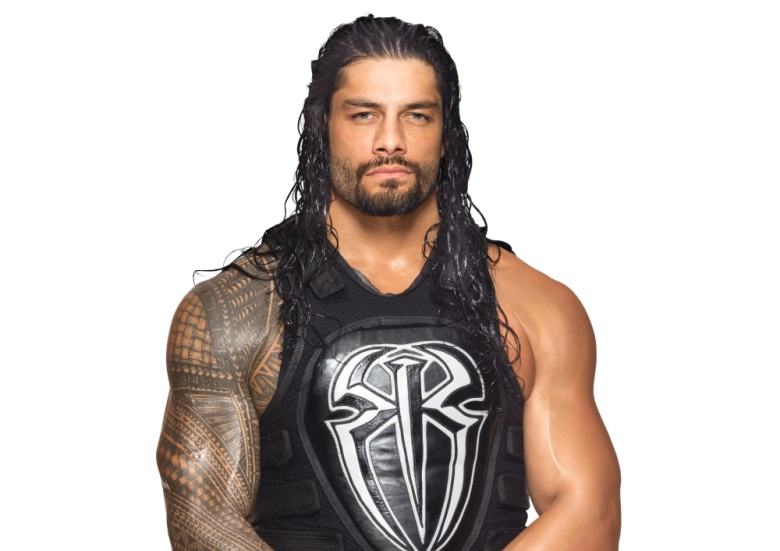 Leati Joseph Anoaʻi or popularly known as Roman Reigns is a professional WWE wrestler, actor, and former professional football player. He is currently signed by WWE and he plays under the brand SmackDown, a very popular wrestling promotion brand formed in 2002. He is also the current holder of one of the biggest WWE titles that are WWE Universal Championship. He is part of the very popular Anoa’i wrestling family. This is a very well-known wrestling clan, it includes roman reigns dad Sika Anoa’i, brother Rosey and cousins Yokozuna, Rishika, The Tonga Kid, and Umaga. He used to play football for his college and later ob started his professional football, although he still had an interest in wrestling due to his background.

He played football under jersey number 99. He played as a defensive tackle from Georgia Tech. He debuted in wrestling in 2010. He got training from Afa Anoa and Sika Anoa. He plays under the weight of 120 kg and has a billed height of 6ft 3 in. He then started playing professional football from Minnesota Vikings and Jacksonville Jaguars in 2007. later on, he took retirement from football. He was also counted in the PWI 500 list of the top 500 single wrestlers of 2016. Since 2014 WWE has been trying to portray roman as their companies official face but, they always fail due to the fan’s and critics’ disapproval. Instead, Roman Reigns was introduced as a villainous character ” The Tribal Cheif”.

ALSO-READ: Drew McIntyre Net Worth: Is The WWE Star Earning In Millions?

Roman Reigns debuted in WWE in 2010, he was signed by the wrestling brand SmackDown. He debuted on Television on August 19, 2010, Using Roman leakee as his ring name. He participated in a 12 man battle- royale, although he didn’t win the fight, he gained a little fame. Later on, he participated in several wrestling matches and challenged many other wrestlers. Atrgv the starting of his career roman didn’t manage to win many matches but after setting foot in the WWE industry he gradually became popular and started winning more matches.

In August 2012 after the rebranding, he changed his ring name from Roman Leakee to Roman Reigns. Roman won lots of championships and awards including 3 times WWE championship, 2 times WWE universal championship, a one-time WWE Intercontinental Champion, a one-time WWE Tag Team Champion, the 2015 Royal Rumble winner, Superstar of the Year for the year of 2014,  twenty-eighth Triple Crown Champion and the seventeenth Grand Slam Champion, and WWE’s flagship event WrestleMania five times. All this proves why Roman Reigns is considered the most successful wrestler of today and is also loved by the majority of WWE fans.

Who Is The Wife Of Roman Reigns?

Galina Becker is the wife of Leati Joseph Anoaʻi aka Roman Reigns. The couple first met in their college. While Joseph was part of the college’s football team, Galina was also an athlete player. She used to participate in events like 600m race, 100m race, triple race, and hurdle race at the college level games. They both met in college and began dating soon after. Gradually when she began losing games, she dropped sports in the last year of her college. After completing college, she studied fitness modeling. She surely has a beautiful body, which surely makes her worth staring at.

Soon she became famous as a fitness model and received several photoshoot offers from big photographers. Galina used to have very active social media as a model and influencer, but in 2016 she left all the social media after her twin’s birth. she did focus more properly on parenthood. Still, there are many social media fan pages referred to Galina becker. Galina had her first baby with roman reigns in 2008, whom they named Joelle. This was the time when Gailna had to drop her athletic career. After dating for more than 6 years they finally got engaged in 2012.

Later they were married in 2014. They got married on a Disney-based island Castaway Cay Island. Also, their wedding song was A Whole New World from Alladin. Along with Joelle they also have a set of twins and another twin is ready on the way. Becker is seen several times in WWE events like charity events, Hall of fame. According to sources Galina has very good relationships with many WWE stars Usos and Naomi, who are also the part of Anoa’i family. Other than this she has been seen interacting with many other independent wrestlers on social media especially Twitter.

MUST-READ: Dominic Cadbury Net Worth and Know More About Him! 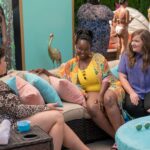 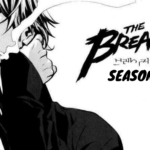