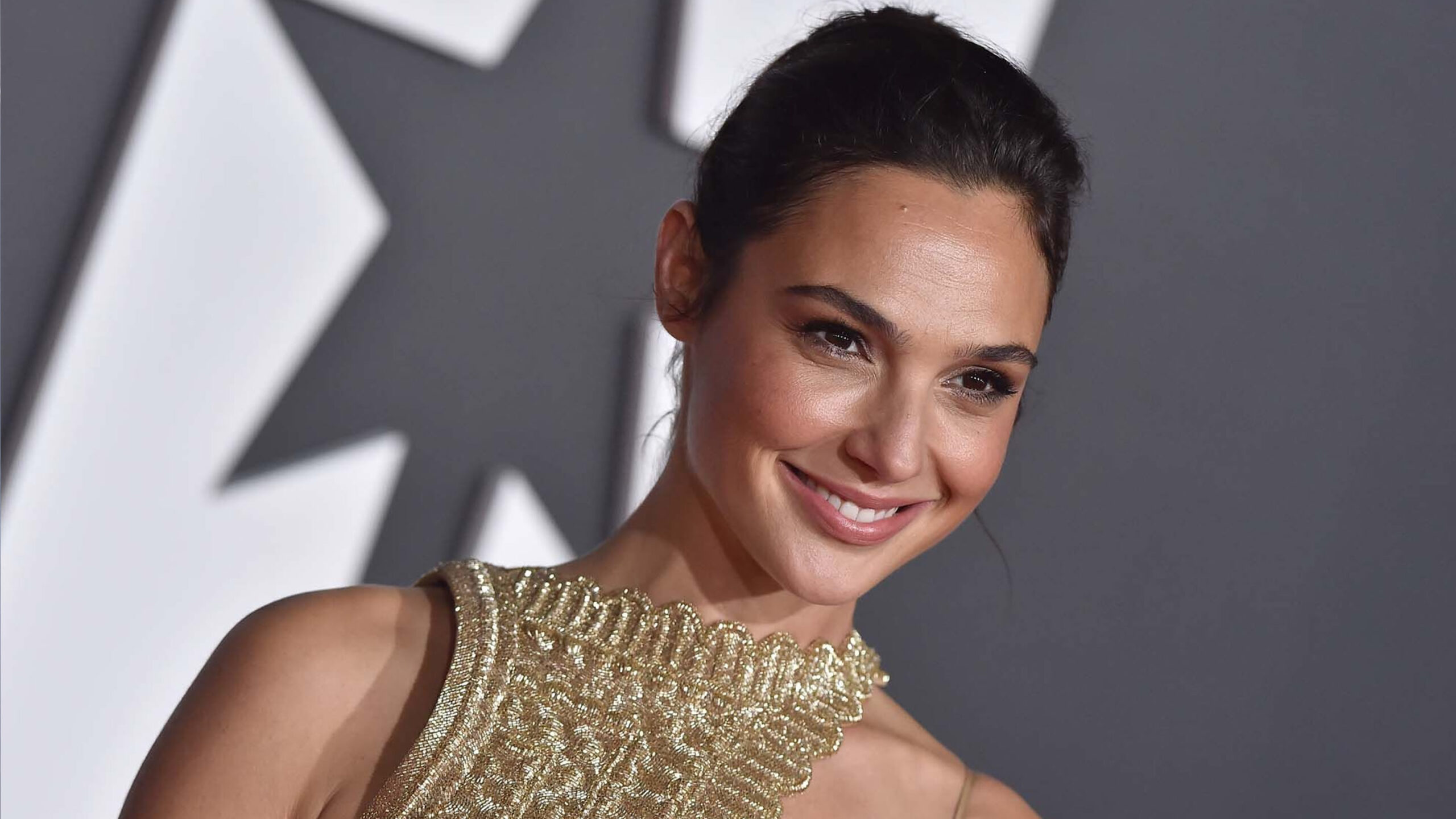 Gal Gadot is known as Wonder Woman. She deserves this title because of her really amazing skills. She never fails to take the hearts of her fans with her acting and actions. She starred in Fast And Furious as her first assignment in Hollywood in 2009. Before this international stage, she participated in many more short shows in Israel, at her home. In 2004, she was honored by Limelight of Israel.

She will entertain us this coming year with back-to-back blockbusters. She has been involved in a number of shows, movies, and games and played the role of the superheroine. Including Death On The Nile, Red Notice, Hedy Lamarr Project, Wonder Woman part 3, Heart of stone Gal Gadot will come on screen with a huge entertainment with her actions, drama, and wonderful acting

The trailer for the series has been released, and most probably the next part of the series will be released next year. This will be directed by Zack Snyder and starred by Gal Gadot along with Ben Affleck, Henry Cavill, Amy Adams, Ezra Miller, and Jason Momos. The genre of the series is action and superhero films.

Death on the Nile

Gal Gadot is going to star in this movie. This movie is based on the story of a detective who struggles for investigation on the murder of a young heiress in the Nile river. The Director of the movie is Kenneth Branagh and the main stars are Armie, Hammer, and Kenneth along with Gal Gadot. The cast of the movie will be done by Sophie Okonedo, Tom, and Bateman. The official trailer for the movie has been released and most probably the movie will be released on 11th February 2022.

Red Notice will most probably be released in 2021. This Gal Gadot starred movie is directed by Rawson Marshall Thurber and also the writer of the movie is Marshall. This is based on a story in which the world’s most wanted art thief is tracked down by an Interpol agent. The shooting partner of Gal Gadot, The Rock is also starring in this heist movie. The cast for the movie is done by Ryan Reynolds, Ritu Arya, and Chris Diamantopoulos.

It is officially announced that this movie will be released in 2023. The Director of the movie has not been announced yet. The main character of the movie is Wonder Woman Gal Gadot. This is a biography and also a drama film.

Gal Gadot will be the heroine of this movie as it is a biography and Gal will play the role of the main character. The Director of this biography and drama film is Patty Jenkins. The release date for the movie has not been announced yet.

Wonder woman Gal Gadot will again star in the 3rd part of the movie. Because of her outstanding qualities of acting in this movie she was given the name Wonder woman. The Director of the series is Patty Jenkins. This is an action film.

The release date for the movie hasn’t been announced. But most probably this will be released in the middle of 2022. The Director of this movie is Tom Harper and the main role is played by Gal Gadot. The genre of the film is action, crime, thriller.

This movie stars the wonderful woman Gal Gadot. The cast of the movie is done by Gal Gadot, Jesse Eisenberg, and Joe Manganiello.

This is a television mini-series and stars a wonderful woman, Gal Gadot. The genre of this movie is biography. It is also a drama series. The release date has not been announced but it is officially declared that the movie will be released in the start months of 2022. Gal Gadot lights up her life with her hard work and has taken a special place on stage as well as in the hearts of audiences.