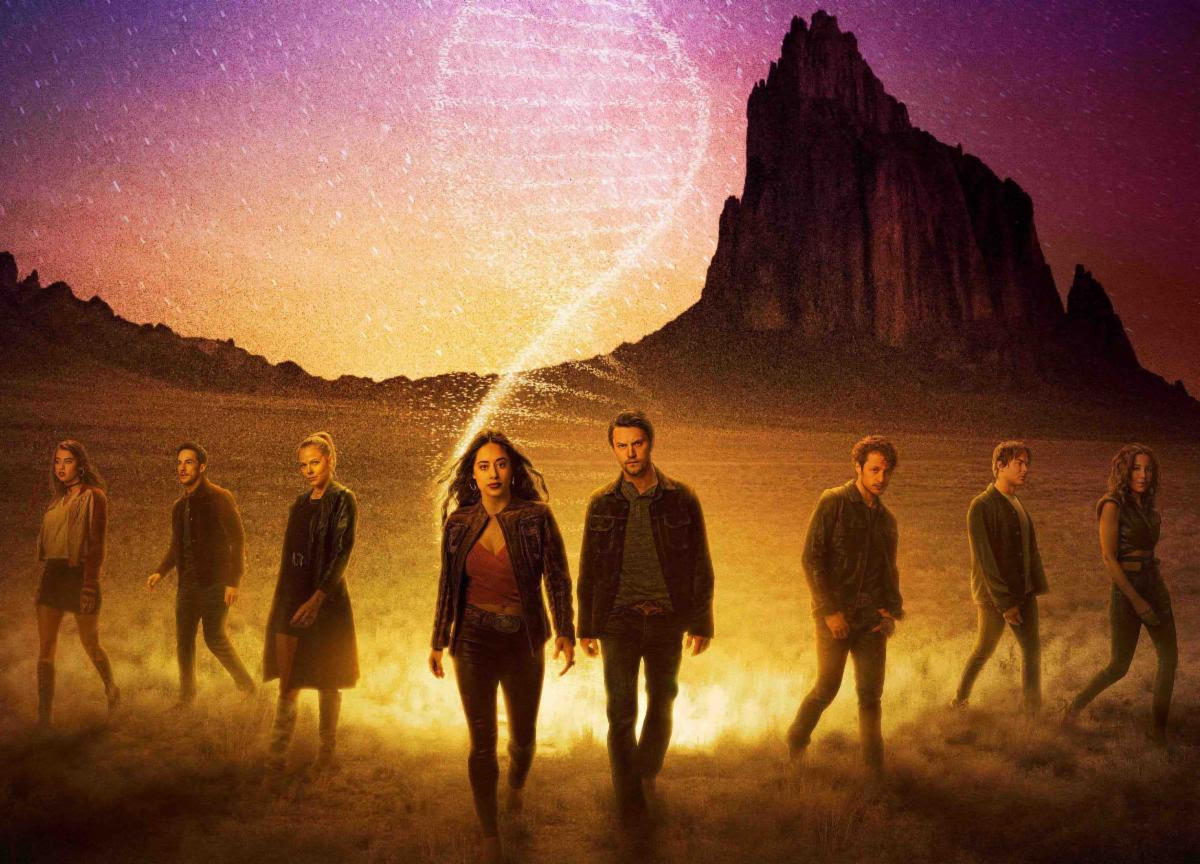 Roswell, New Mexico is an American Sci-fi drama series, which is named and inspired by the actual city of Roswell situated in New Mexico. The show is developed by Carina Adly McKenzie, the show premieres on CW, and is the second adaption of the popular Sci-fi book series Roswell high written by Melinda Metz. Roswell, New Mexico holds an approval rating of 55% on Rotten tomatoes while Metacritic has given it 58 out of 100, ratings by both the websites generally suggest it be mixed to the average rating.

There are major producers involved in the show including the Warner Brothers and Amblin Entertainment which is owned by legendry director Steven Spielberg. Most of the shooting took place in Albuquerque New Mexico which is also famous for shooting shows like Breaking Bad and Better Call Saul, the show was also shot in Santa Fe and Las Vegas.

When a teenage girl who is an undocumented immigrant and has crossed US–Mexico border secretly returns to her hometown, she comes across a shocking discovery that her childhood crush is an alien and belongs to an unknown planet. She helps him to hide his secret but after a deadly alien attack on earth which exposes the greater alien residence on earth. Various powerful people through their politics try to expose him and the species like him.

Teenage girl Liz returns to her hometown, she reconnects with her childhood crush Max, who has an unexpected secret that could change the things Liz sees it. On her friend, Rosa’s death anniversary Liz comes across the shocking truth that Max is not a human but an extraterrestrial being disguised as a human. Liz then takes the help of Maria to find out about the final days of Rosa who died under mysterious circumstances two years ago.

Max goes to help a hospital where patients are having problems due to an electric grid cut meanwhile Liz finds about the night Rosa died. There has been a series of blackouts happening in the city which has some unknown links, Max and Genna investigate about the series of mysterious deaths happening around the town. The town is preparing for the reopening of the UFO emporium. There is a secret project shepherd going on in the town which Alex, Michael, and Kyle uncovers. Max and Michael encounter an alien.

Jeanine Mason plays Liz Ortecho, who is the daughter of undocumented immigrants and currently pursuing biomedical researcher. Nathen Dean Parsons plays Max Evans a smart man with a leader personality, he is the deputy sheriff of Roswell and keeps his true identity a secret. Lily Cowles plays Isobel Evans, Max’s sister who is also an alien. Michael Vlamis plays Michael Guerin, a troubled but talented alien drifter, who is finding a way to escape earth, he survived a traumatic childhood.

Tyler Blackburn plays Alex Manes, a veteran Air force pilot who abandons his dreams to fulfill the dreams of his father. Heather Hammens plays Maria Deluca who is Liz and Rosa’s best friend and is a bartender at a popular place in the town. Michael Trevino plays Kyle Valenti, who is the son of the town’s sheriff and also works as a doctor, who comes to know about his family’s past which was horrible and problematic.