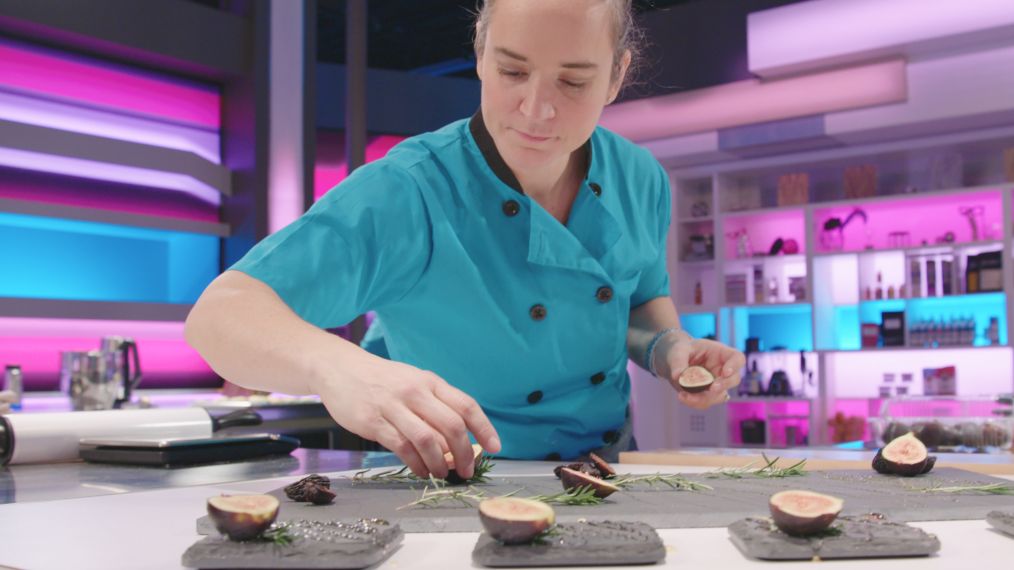 Who is there that doesn’t like dessert and in this show, you will see a tsunami of desserts that’s why the name is Sugar Rush, a Netflix original series in which all you see is sweets and all you want is to eat that sweet and get mesmerized by it. The show can be termed as a reality competition where players try to impress judges by baking so that they can win the baking competition.

Every season follows some different set of rules and rounds to make it interesting and challenging but it’s always a joy to watch these shows. 3 seasons and two spinoffs later let’s see what’s brewing for season 4.

The show debuted on Netflix with season 1 on July 13, 2018, with 8 episodes and got a good response as the makers of the show are also known for producing shows like Nailed it and the Top Chef, so it got another season which came on Netflix on July 26, 2019, having 6 episodes after that a spinoff series titled as Sugar Rush: Christmas came on Nov 29, 2019, taking Christmas as the central theme of the show. Season 3 of the show premiered on Netflix on July 31, 2020, with 6 episodes, then again at the end of the year a second season of the spinoff series came Sugar Rush: Christmas Season 2 which premiered on Nov 27, 2020, on Netflix having again 6 episodes.
Talking about season 4 no official announcement had been made, this can be due to the pandemic but let’s see if there will be another season.

The sweet show has also won an award in 2020, the BMI Film, TV & Visual Media Award which was given to Robert ToTeras, the director of the show.

The show is Hosted by Hunter March, known for his work with Awesomeness TV and for the host of the show Emogenius presented by Game Show Network. Candace Nelson, the pastry master and the judge of several shows, and Adriano Zumbo, the presenter and a patissier are the main judges of this show.
The guest judges which appeared in each episode were Richard Blais, Jonathan Grahm, Colin Hanks, Betsey Johnson, Mindy Segal, Michael Showalter, Thiago Silva, Nancy Silverton, Paris Berelc, Irene Choi, Carla Hall, Nick Lachey, Vanessa Lachey, Jackie Sorkin, Jacques Torres, and Naya Rivera.
The others were Tina Cortes, Fortune Feimster and Jon P. Mooers.

In Season 4 Hunter March will be back as the host of the show if the show will be back and if there will be main judges I think Candace Nelson and Adriano Zumbo will almost be confirmed if season 4 will be back. For the others, let’s see what will happen with season 4.

So the IMDb 7.0 rated show having 1.4k votes has 3 rounds for which four professional teams having two members each compete for the baking competition having a grand prize of $10,000.
The team competes in 3 rounds, in the first round they will be making cupcakes and in the second round they will be making confections and in the final round, they will be making a cake to impress the judges and win the prize. In a season which is titled Sugar Rush: Extra Sweet if the team wins one of the cupcakes or the confection challenge, they will get an extra benefit to choose an extra 15 minute time for the cake challenge or can get the $1500 prize.
For season 4 they will have to come up with some more interesting ideas to interact with the audience and we have to wait for any teaser or announcement to get the idea.

Any teaser or any trailer of season 4 is not here till now but we are hoping for Netflix to drop a hint soon. Till then let’s watch the previous season and spinoffs and get the sense of those cakes and confections again.