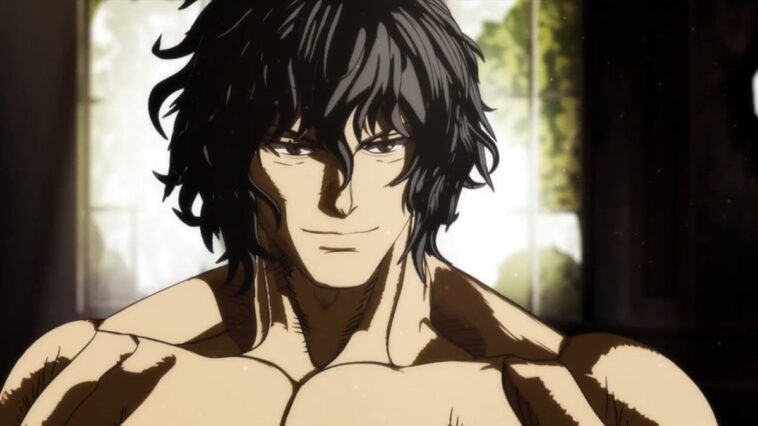 The Kengan omega chapter 131 where the fight between Tokita Ohma, the Ashura, and Lolong donate is about to get down, has been long-awaited by the fans. When is it going to make its appearance again, know all the details here?

Ohma vs Lolong’s fight will finally end in proving who has got more potential. Ohma will be poised to take Lolong down but it wouldn’t be a soft walk as Lolong being the strongest member of the purgatory and is renowned as the monster of Manilla. This showdown between the two fierce martial artists is manifested in the title of the chapter ‘The Title of the King’.

We have also seen how different fighters put out their opinions about the forthcoming duel and who has got the most chances to win. Okuba Naoya and Goalangswongsawat were such fighters. However, to put the juggernaut of Lolong into context, he was the ruler of the echelons of gladiator’s fight in Purgatory in the sense that no one could come closer to matching his abilities. Even A list gladiators seem dwarfed in front of Lolong powers.

The only troublesome enemy that Lolong encountered in his life came in the form of Kuriki Gensai, where the match between the two ended up getting tied. This was perhaps the only time when Lolong couldn’t get hold of to victory otherwise his record involves 422 wins with zero losses.

In the last chapter, we saw that many fighters present in the arena were scaling the power levels between the two, while others remarked that Ohma would end up beaten. However, the challenge to these remarks came with Rihito, according to whom these power scalings and physique didn’t hold much value in real battle. He was perhaps the only one being pragmatic.

Now, the fight is about to commence and the bets coming from people are already in their place. Referee Shin, despite the cynical attitudes from muscle refs, because she is a lady, will stick to the end. The final match has now begun with two opponents staring at each other without blowing a strike first.

Later it is followed by certain movements from Lolong’s side while Ohma remains unfazed by them. However, from the spectator’s side, Koga becomes aware of the peculiarity of Lolong’s stance and tells Misasa that it is called the Silaty Stance. Coming back to the fight, Lolong has made a surprise attack but Ohma owing to his anticipatory skills quickly manages to dodge it while moving just the head.

When will the Kengan Omega chapter 131 be released?

Kengan Omega has held the fans captive through the course of its 130 chapters, the reason of which can be served by its art style and character designing. The manga would continue to deliver excellence in the future as well, which would be evident with the release of chapter 130. So, when is it going to be released?

21 October 2020 is the release date set for chapter 131 but it is, for now, tentative, as the entities involved often delay the chapters by a day and sometimes more than a day. So, until any news of such misfortune comes, follow it only.  The story of chapter 131 will naturally pick up from where chapter 130 got snuffed out.

Towards the end of chapter 130, we saw that initially, Ohma was tactfully dodging every blow inflicted by Lolong, which led the A-list Gladiator Carlos Medel to acknowledge Ohma’s skill and also claim that he couldn’t master such skills when he was at his prime. However, soon the fight turns in Lolong’s favor as he becomes furious and with a powerful blow sends Ohma flying. It seems Lolong does not get cowed by mere dodging skills as he pretty much knows the levels of his strength.

Where to read Kengan Omega chapter 131?

Kengan Omega has not yet announced the platform in which they will be dropping down the new chapter. ‘Shinpai Suru koto nailed new we will update this section of the article as soon as we get the news of the platform ourselves. 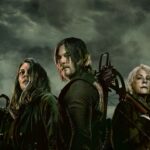 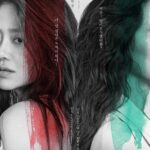