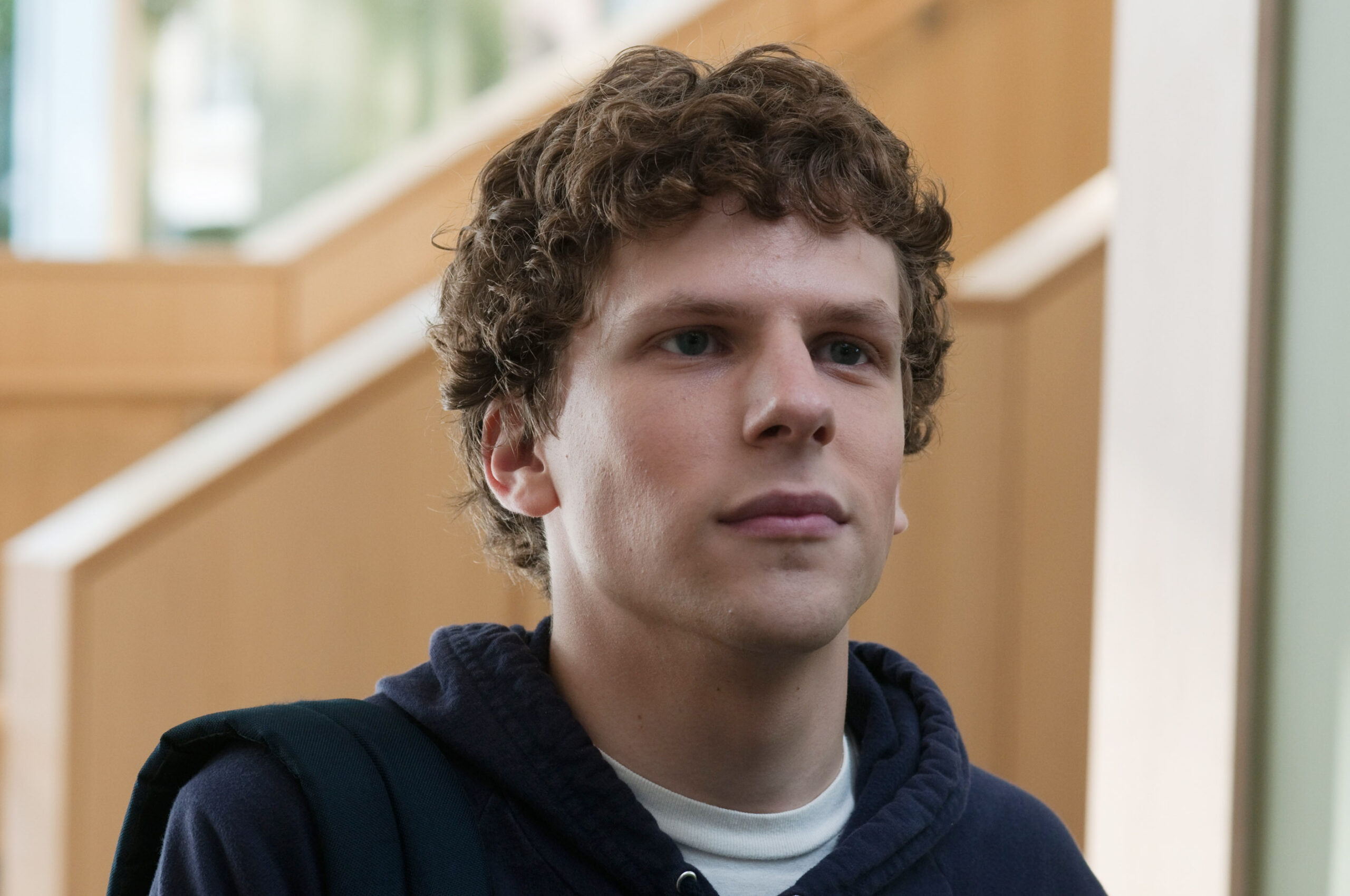 Jesse Eisenberg is a famous multitasking celeb who is also a producer, playwright, writer along with an actor. He has starred in some of the most famous movies of Hollywood including Now you see me 2, The Social Network, Zombieland, and Adventureland. Besides, performances in these kinds of amazing films Jesse Eisenberg is also active in writing and has written three plays The Revisionist, Asuncion, and The Spoils along with a short story collection namely Bream Gives Me Hiccups: and Other stories.

Because he has been doing acting in cinema and theatres for a very long time, Jesse has the privilege to choose whatever project he wants and make it balanced by doing films under big studios and production companies. Jesse is much open in his artistic approach and tries to star in as many independent films as he can. After all of these years’ performances in different movies, we can say that Jesse Eisenberg has established himself firmly and is an accomplished actor with refined acting skills.

Though Jesse Eisenberg was born in New York City on October 5, 1983, he was brought up in New Jersey. He didn’t have a rich family background as his mother was a choreographer in a Catholic school while his father was a taxicab driver. Jesse has two sibling sisters, Hallie Eisenberg and Kerrie Eisenberg. Jesse gave the edge to his art of acting while studying in Professional Performing Arts School and doing plays. Due to anxiety disorders, he was unable to fit in school and started performing plays at the age of seven. Not only that but he also started writing screenplays at the age of sixteen. He was a born actor as the satisfaction he got in acting, didn’t manage to find in any other field.

Jesse Eisenberg debuted into professional acting from the comedy-drama television series “Get Real”. After that Jesse appeared in films like The Emperor’s Club ( 2002), Roger Dodger (2002), The Village (2004), The Squid and the Whale, and at last the biopic of Mark Zuckerberg “The Social Network”(2010) directed by David Fincher which is a milestone film in the career of Jesse. This film not only gained him fame but also the nominations for elite awards like BAFTA, Golden Globe, and Academy Award for best actor.

Besides these films, Eisenberg also featured in films like Zombieland, Adventureland, To Rome with Love, Now You See Me, Now You See Me 2 and the craft epitome Batman v Superman: Dawn of Justice. Upcoming projects of Jesse include Dual co- starring Karen Gillan and Aaron Paul which is a sci-fi thriller shot in Finland.

MUST-READ| Mr Beast Net Worth: How Does A 23-Year-Old Millionaire Earn Money?

Jesse Eisenberg has a whooping net worth of about 12 million dollars which is approximately equal to 899 crore rupees. After a fall in 2011, his net worth again jumped and is still climbing up. After getting a voice-over in the film Rio there was significant increase in Jesse’s net worth. In one of his movies, he acted as a geek and portrayed it with such perfection that it seemed to the audience the most fast-talking, cutthroat, borderline sociopathic character. That character made the audience love him because his darker side was more recognizable in comparison to his role on the brighter side.

In the matter of relationship, Jesse is quite consistent. He dated Anna Strout for ten years. Yes!! Don’t be shocked, it’s actually ten years!! Though he got distracted by Mia Wasikowska between 2013 and 2015 but he returned to his old girlfriend Anna after some time. They both mutually decided to get married. They married each other in 2017 and were blessed with a son in April 2017. They named him Banner who is their only child till date.

The person who as portrayed even the most darkest characters in his film is so much soft and vulnerable in the heart definitely makes everyone wonder about him. Besides honed acting skills, Jesse is also ahead in charity work and social services. Jesse aided the project “My younger self” which was a project initiated by Child Mind institute whose theme was “each day in May a prominent individual will speak to his or her younger self about growing up with a mental health or learning disorder.” Jesse, who himself has faced these issues in society is quite supportive to this disabled class and is continuously making efforts to increase the level of life of these disabled persons.

If you’ve read it till the end, do make sure to support Liveakhbar team by subscribing it so that we can provide you with freshly brewed updates regarding the entertainment world!! Keep visiting Liveakhbar because we are here to keep you ahead of others!!