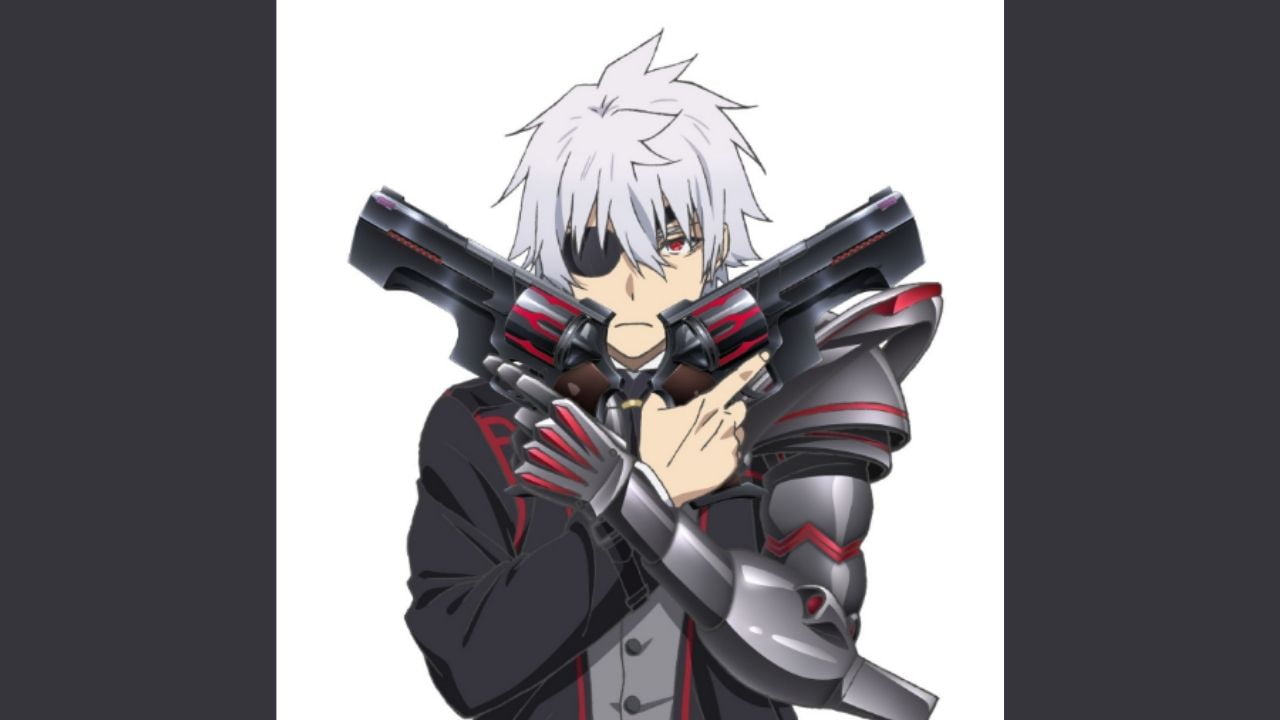 Making its spot to the top 5 list of BS11, a Japanese TV station Arifureta: From Commonplace to World’s Strongest or Hepburn: Arifureat shokugyo de Sekai Saukyo is an Isekai-Harem genre anime based on the light novel series illustrated by Takyaki and Ryo Shirakome acting as the writer on the show.
Sword art online the paradigmatic example of isekai genre spearheaded its growth and Arifureta exactly tries to capitalize on this trope. Whether this enterprise was good, and the fans’ reaction would be discussed later.

The first season started airing on July 8, 2019, with two OVAs and 13 episodes in total exhausting almost 4 volumes of the manga. To the relief of the fans who were bummed after having completed the first season, these OVA episodes came out as a bonus. Season 1 of the show was the collaborated project of Asread and Whitefox and the second season would be devoid of Whitefox, while Studio mother would step into the breach with Asread. Here are the details we know about Arifureta Season 2 Release Date.

As per the official confirmation, second season of Arifureta would start to air from winters 2022 or January 2022 to be more precise. However, the exact date is still obscure to the fans.
The idea of its renewal was also earlier suggested by the release of its trailer on April 17, 2021.
As mentioned before, the studio involving in its animation would be Asread and the replacer to the whitefox, Studio mother who is also involved in the classics like The Future Diary.

The first season of the anime went through several up-and-downs which involved firstly,
The production Season 1 was announced back in December 2017 but due to an eerie and unexplained turn of events was delayed till 2019. The popularity of the anime was unpredicted and thereby the decision to create it from the scratch was nothing but a leap of faith from the producers’’ point of view.

Their initial character designs of Yue and Hajime was severely criticized by fans and the loathing towards it reached to an extent that even Ryo Shirkaome had to blatantly deride it by writing his pain on Shosetsu ni Naro web Novel site. This, eventually resulted in the changing of the entire staff.
Popularity The anime has a rating of 4.5 stars on FUNanimation who owns the exclusive streaming rights of the show. While reportedly being one of the top late night anime to watch in Japan in the year 2019.It also witnessed a descent sale of its Blu-Ray\DVDs.

MUST-READ| Kaze No Stigma Season 2: Is The Anime Returning?

The story revolves around Hajime Nagumo who along with his friends gets transported to an alternate or fantasy world where everybody gets magical powers but not in the same magnitude. This fact is wielded by Hajime himself who just received the basic transmutation power while his friends got plethora of others. He later gets betrayed by one of his friends, during a dungeon raid and pushed down to the bottom of the dungeon. He, fortunately manages to escape the clutches of death and resolve to improve his powers.

Embarking upon this journey leads him to befriend Yue , Shea and Tio who themselves have their own motivations.

No official confirmation or even indication regarding which direction season 2 will be headed, is there so far. The story is most likely to pick from where the last episode of season 1 ended. The anime in its season 1 exhausted up to four volumes while leaving six volumes atrophied.

So we could possibly be witnessing the events after the defeat of Shimziu, the maze where they would haul for the city of Erisen , after trekking their way through a desert. Their journey would also include their hustle to find a cure, for a mysterious decease abating the local population. To conclude, there is enough source material lying there that could fuel the storyline of few seasons more.

The characters for season 2 is most likely to remain the same with two new main characters introduced namely, Liana S.B Heiligh , a princess voiced by Noriko Shibasaki and Noint , god Ehit’s envoy. 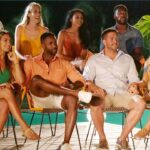 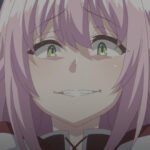