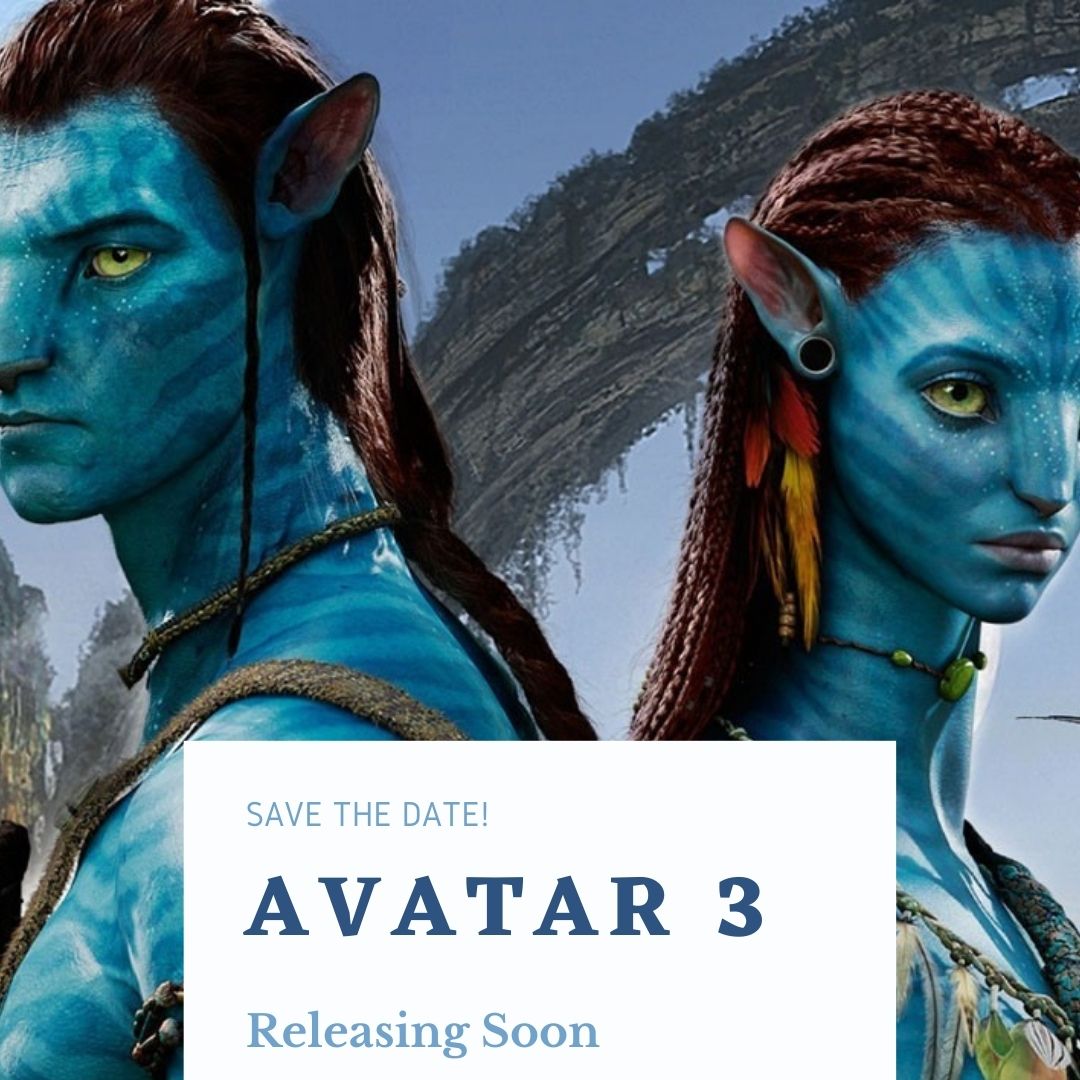 Science fiction film always has another impact on the audience. It doesn’t matter whether the events taking place in the movie can be real or hypothetical; people still watch these films and find them so interesting. One such science-fiction film which reaches millions of viewers globally is Avatar. It was 2009 when Avatar made it to the big screens, reached the audience, and made many of its fans. Since then, it has been a long time, and people were already missing it. However, presently social media is buzzing about Avatar 3 and also about Avatar 2. Further, fans are too excited to watch these on big screens. So far, here we have all possible details for the Avatar 3 release date, plot, cast, first look, and budget, which you all need to know if you are eagerly waiting for Avatar 3.

Well, after the release of Avatar 2, which is scheduled to be released on December 16 2022, it will be December 20, 2024, when Avatar 3 will make its way big screen worldwide. We know that it’s a significant wait for the fans, but all they can do is to save the date.
On the other hand, James Cameron claims that the delay of the Avatar 2 release date has ultimately helped a lot in Avatar 3. Recently, Cameron had completed the filming on Avatar 2, leaving behind three more sequels in the franchise.

Perhaps, it would be so difficult for him to complete its filming of Avatar 2, which nearly faced six delays. It is COVID, which has made many films to push their release dates back much further than they were initially expected. Besides all these, James Cameron seems too optimistic regarding the delay and is clearly saying that it would be beneficial for Avatar 3.

HAVE A LOOK: The Boys Season 3 Release Date, Plot, Cast, And More

Although the film has been announced but still the trailer is not out. But hold on a second! If this is making you disappointed, then here we have something for which you will be cheerful about. There are lots of fans made trailers that will surely entertain you until Avatar 2 hits. Nevertheless, James Cameron did promise, according to which Avatar will definitely be released in 2024 if Avatar 2 manages to gain huge success. Besides all these pieces of stuff, there are some pictures on Twitter posted by the official team which depicts the scene of the workplace. Cameron is so positive and promising regarding its appearance and says that it will be so advanced that none of us will be able to imagine what the characters, scenes, and actions are going to look like.

Avatar 3 is an upcoming American film that is placed under the genre of science fiction. James Cameron is the director-producer, co-writer, and co-editor of this film, which is scheduled to be released on December 20, 2024. So far, there are four sequels that are already planned for this film. This will be the sequel to Avatar 2 and, consequently, the third film in the avatar franchise. The shooting started simultaneously with Avatar 2 on August 15, 2017.

It is obvious to know that the budget will be high for a film like Avatar. Genuinely, the team has to spend a considerable amount to showcase their actions and scenes that seem so impressive. But then also it will force you to move your eyebrows up when you get to know that budget is around $250 million. Here, there is one more fact. This is shared with the 2nd, 4th, and 5th films. So let’s see how the film is expected to be.

Just the same as Avatar 3, this is the sequel to the avatar series, but it will be the second film in the Avatar franchise. Moreover, Cameron is producing this film with Jon Landau. Apart from its production, we will talk about the cast members, then Zoe Saldana, Sam Worthington, Joel David Moore, CCH Pounder, Giovanni Ribisi, Stephen Lang, and Dileep Rao, and Matt Gerald are coming back with their roles from the original film.

On the other hand, the new cast members include Vin Diesel, Cliff Curtis, Brendan Cowell, Kate Winslet, Michelle Yeoh, Edie Falco, Jemaine Clement, CJ Jones, and Oona Chaplin. The production company of Avatar 2 is Lightstorm Entertainment and is distributed by 20th Century Studios.
It has been 13 years since the events of the original film, and Neytiri and Jake Sully have formed a family. They are doing anything to stay and lived together. But now, they have been forced to leave their home and explore the different places and regions of Pandora. 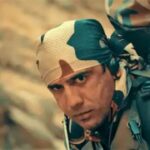 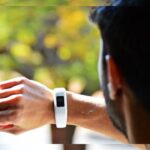