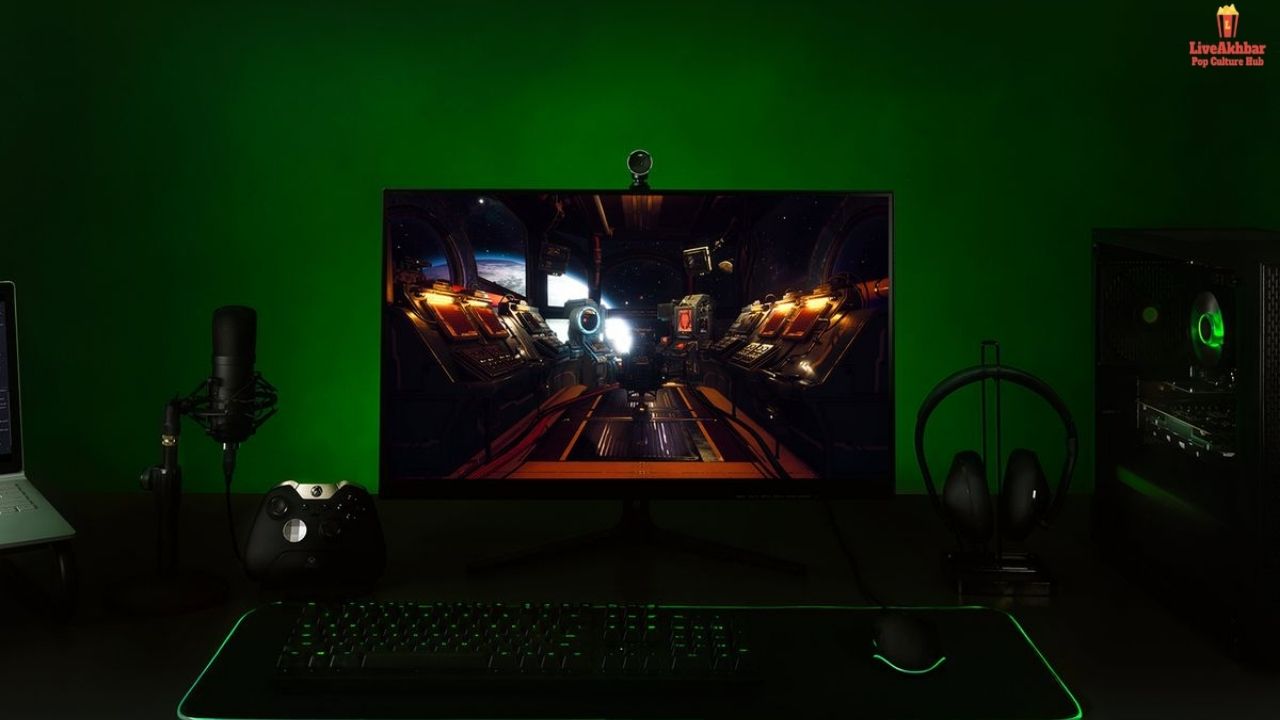 Get a new gaming PC? Or starting a new career in e-gaming? And now you are looking for important apps for your gaming PC, then you have landed at the right place. The bulk of plastic and silicon in your PC needs essential software so that you don’t have to compromise while playing games for hours. Now after spending on your PC, if you do not have a single penny then don’t worry because these apps won’t cost you a cent.

Now since you get a powerful and expensive gaming PC, it won’t be justice with it if you don’t use it and kept it as a showpiece. And to unleash the true power of your PC you need some software. You can get this software for free, as long as you know where to look.

Our team has carefully curated a list of software that your PC that turns your burgeoning beast into a towering powerhouse. So that you stream like a professional, smooth voice chat with tracking of frame rates.

The software which we are going to discuss below do not only enhance your overall experience of playing games but also make sure that your PC is running efficiently and smoothly without any problem. So, finally, here our picks for the top PC software that every gaming PC should have.

Also, we love to know what some of your favourite PC software is by leaving us a comment below.

Developed by Valve Corporation, Steam is the biggest digital video games distribution platform. Steam Supports 28 languages and has been functioning for the last 13 years successfully. Along with paid games, it also has some top games available for free.

Even, Steam has few sales around the year in which you can purchase an original copy of games at a lower price. It is supported on Mac, Windows, and Linux.

Besides, if you have Steam installed on your PC then occasionally you can get access to the Beta version of the latest game for free whenever its launch is announced.

But wait, Steam is much more than just a platform to play and download games. With single-player games, you can also play multiplayer games with your friends or with any random player. You can also stream videos related to games on Steam in the form of tutorials, movies, demos, or episodes. You can create clans and can chat with other users and thus can be used as a social networking platform too. And the most interesting, you can also create your own game on Steam with its ‘Steam Workshop’.

READ MORE || Steps to make a steam account on mobile

A robust and strong Virtual Private Network i.e. VPN is really important if you want to record game sessions and multiple contributors to a podcast or want to organize secure and encrypted meetings.

As you ready understand from the introduction and name, LogMeIn Hamachi is one of the best VPNs available on the web. LogMeIn Hamachi is free to use but don’t worry because free things are not always compromised with the services offered.

With Hamachi you can establish an encrypted network between multiple desktops and can do many things from playing private games to sharing files. This VPN creates an ultra-secure P2P protocol to ensure it can firmly access routers, firewalls and servers. If you are new to VPNs then, the simple interface of Hamachi will not let you feel ameture.

Razer is a name in manufacturing peripherals for gaming PC. Along with it, they also develop some very powerful and efficient software to keep your PC in order. Though much of the software in the Razer suite is paid for, Razer Cortex: Game Booster is the only software you need. And luckily this software is free to use.

Razer Cortex: Game Booster is so good software as it is compatible with almost all gaming PC. Whether you are using a basic build or an expensive build PC, Game Booster has many things to offer every machine. It doesn’t matter whether you are using Origin, Steam, GOG.com or any other platform to play games, Razer Cortex: Game Booster will automatically identify and optimise the game settings according to the device to offer you a seamless gaming experience.

It a win-win for all as Game Booster sets the setting of the game best for your PC, and with just a click you can make a lot of improvement. By this, your PC do not overdone things and remain inside the limit and may last a little longer.

Playing video games is fun but it is more fun when you are playing with your friends. Although there are dozens of applications and software to do this, and some games provide in-game voice chat feature. But there is one more application that is popular among the mainstream gamers to do voice chats with others while playing is Discord. Discord is a VoIP software/application which allows users to chat via voice or text.

The reason that Discord is popular and used by everyone because it is easy to set up an encrypted channel in which you can add your team members or friends to communicate. In addition, Discord works well in the background so there is no disturbance from Discord’s side while playing games.

Tit for tat, you can even do video chat using Discord and due to its simplicity, it becomes popular in just a few months. It has the potential to even compete with Skype and maybe you uninstall Skype and start using this for your online meetings and communication. And if you do not want to install the program on your PC then do not worry because there is a web client of Discord is available so you can still use this to communicate with your colleagues and friends. Wow, so many features! Why don’t you give it a try?

Naturally, gaming session lasts for hours in front of the display in the journey of winning and achieving different perks. This often puts strain on your eyes. It is not a big issue for now, but it won’t do any good to your eyes in the long run. Now, compromising with your gaming hours is difficult for you, but there is one potential alternative. You can use certain software designed to protect your eyes or at least make radiations from the display bit less harmful for your eyes.

flu. x is one thing of that software, and this is useful for those who did long marathons of playing video games or those who play the game in low light at night.

This is a windows app that smartly adjusts the colour temperature of your digital display. f.lux consider few things while making adjustments in screen light such as the time of the day and light sources around the PC. Dynamically, it helps to reduce strain on the eyes and even improves sleep patterns. Moreover, the adjustments are so precise that they won’t affect your gaming experience at all.

Like f.lux, MSI Afterburner and other similar, CPU-Z is software that fine-tunes your PC and makes things work under the PC’s capacity.

Just like any other premium software, CPU-Z is not an eye-catching program, but it is the kind of program that you must have installed on your PC if you love your PC and want to keep your PC in the best condition (especially when you are into e-gaming and used to play games for long duration).

Except keep all things together, CPU-Z also keeps track of the performance of different parts of the PC and offers detailed report in a clear format. You can save these reports in HTML or TXT format at any time.

So, these is our list for software that every gaming PC should have. Tell us in the comments below what other software are that need to be in this list.

READ MORE ||IS GBWHATSAPP SAFE AND IS IT ILLEGAL TO USE