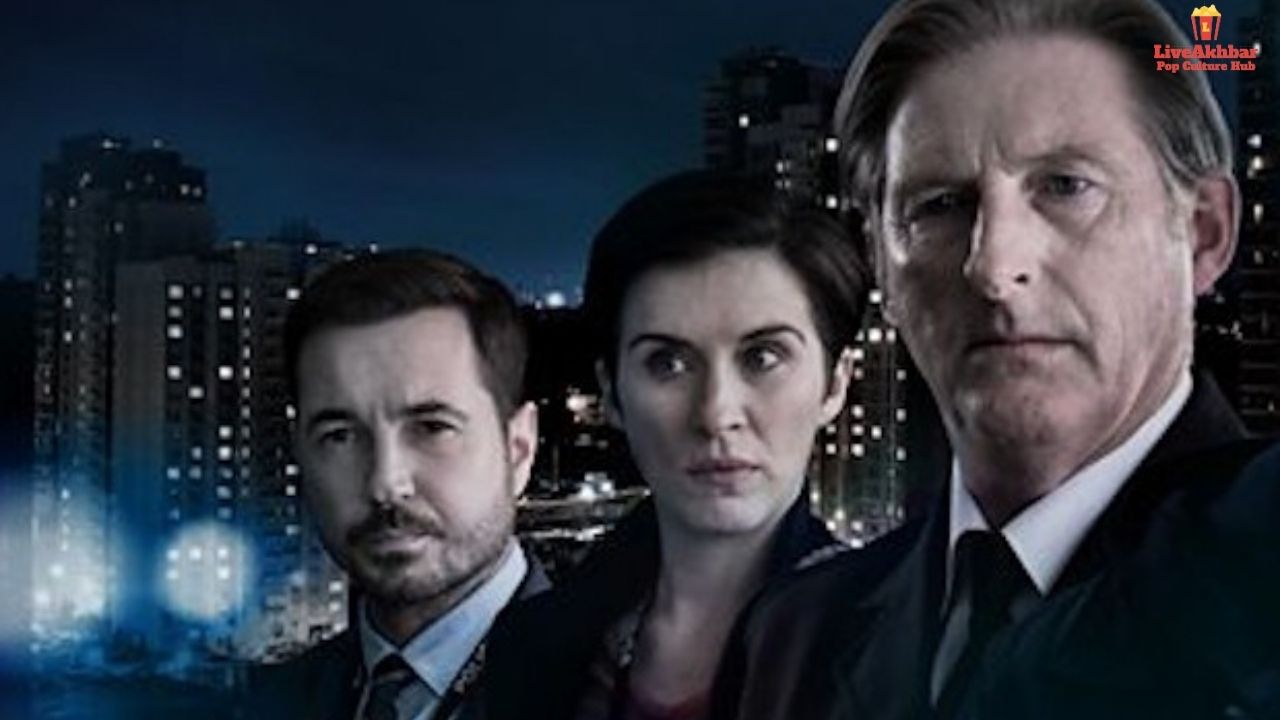 Line Of Duty has been one of those television series that people still find interesting. Even after six seasons, this police procedural has managed to engage the audience on a large scale. After the sixth season came to an end, the only speculation that is being taken into consideration by the people is regarding the Line Of Duty 7. Being the most popular drama series that is being broadcasted on BBC Two Line Of Duty has left fans with questions in their mind; whether the seventh season will be arriving or not? This has become more prominent after the finale of season 6. Here we have everything that you should know about this great British show, Line Of Duty season 7 release date, and plot expectations.

Is Line Of Duty Season 7 Happening?

BBC hasn’t dropped any words and statements that could confirm the happening of Line Of Duty season 7. This means, at the present, it’s a bit uncertain for us to confirm it. The major reason behind this could be the pandemic that has affected many TV shows as well as movies. COVID-19 has urged the creators to delay their production work and this ultimately has resulted in an unexpected delay in the release dates of many shows. It would be unfair if Line Of Duty season 7 will not face a renewal because of the ratings and viewership levels. This is because the final episode of season 6 has reached 12.8 million viewers, breaking its own record. However, the second last episode was watched by 11 million people. Therefore, Line Of Duty has maintained its popularity throughout the years and has received positive and overwhelming responses from the audience.

Since BBC has not officially confirmed the renewal of this British series, it said that they will be having a proper discussion with the creator for its future. Since the recent season was a huge success, we can expect Line Of Duty season 7 to come up before the people. So, at this very moment, we cannot say a confirmed ‘no’ to the upcoming season instead we need to wait for any official announcement about it.

Line Of Duty Season 7 Release Date: Is There Any Trailer?

If in case it happens and the series is renewed, Line Of Duty season 7 is expected to release sometime in 2022 or 2023. Since it is too early to expect anything and hope for it to arrive, a confirmed release date is something that is not sure at the moment. An observation of the previous release dates shows that it usually takes two years for the show to come up with the next series. Hence, it is possible that Line Of Duty season 7 might make its way in 2023, most probably.

This TV series started premiering on 26 June 2012 while its second and third series was released on 12 February 2014 and 24 March 2016 respectively. On the other hand, the next three seasons came in 2017, 2019, and 2021, accordingly. The last season faced problems due to the pandemic, and hence, filming was disrupted in between and then resumed in September 2020. All the series had viewership in millions and consists of few episodes. Apart from it, for now, you can enjoy watching the trailer for Line Of Duty 6 until the trailer for next season drops out.

The story details are never revealed and this is why people enjoy the turns and twist to the highest. Hence, predicting the storyline is a bit tricky. Well, it can show some other elements of police corruption. The final episode of the sixth season that was released on 2nd May gave us a clear picture about The Fourth Man or H. We might witness the efforts of AC-12 against the corruption. Moreover, it can go in new directions and the story could have a different idea that will keep things going.

Line Of Duty Season 7 Cast: Who’s In It?

The show is incomplete without the trio of Martin Compston as Steve Arnott, Vicky McClure as Kate Fleming, and Adrian Dunbar as Ted Hastings. These three have been a part of all the 6 series, and so, we cannot imagine the seventh part without them. The next main character that can join the cast is Kelly MacDonald, in the role of Joanne Davidson. In addition to these, DC Chloe Bishop, played by Shalom Brune Franklin might join the show as well. Anna Maxwell Martin acted in the last two series and there are chances for her to appear in Line Of Duty season 7. If it happens, it is most likely that she will be reprising her role as detective chief superintendent.

Must Read || Secret City Season 3 Release Date Out! Will It Return?