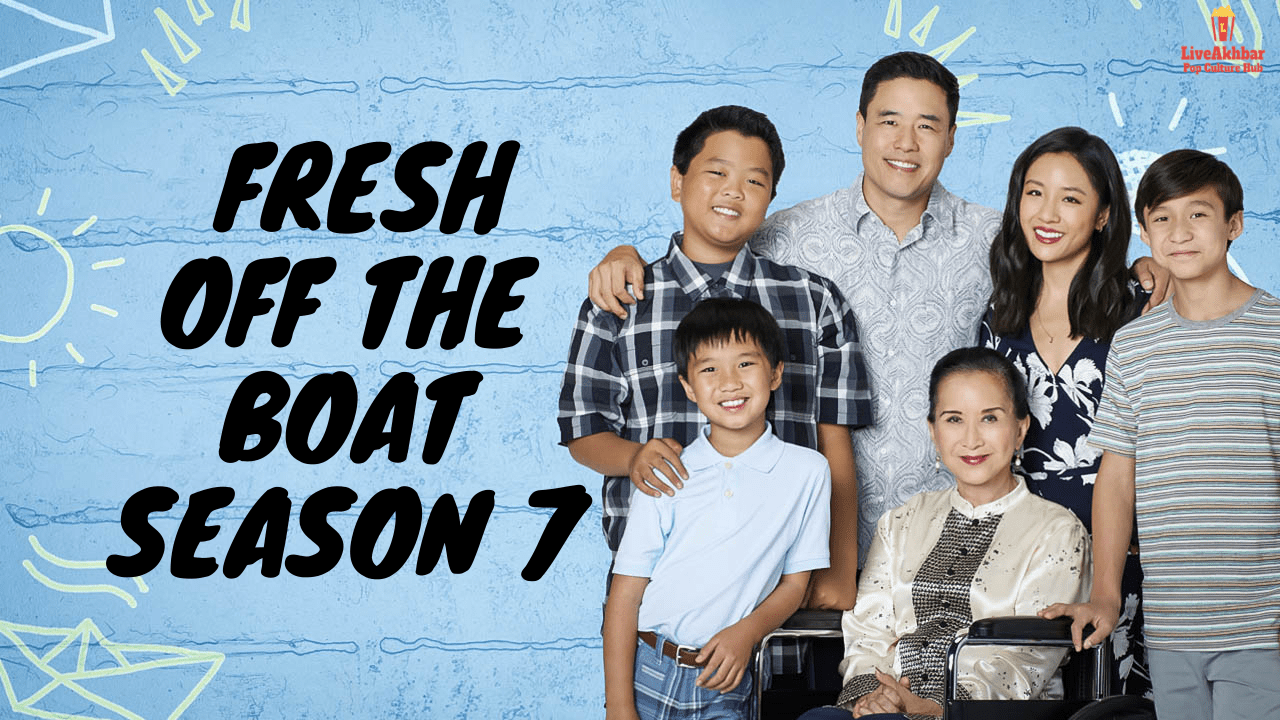 Fresh Off The Boat Season 7 Release Date: Created by Nahnatchka Khan, Fresh Off The Boat is an American sitcom TV series. Last year in February, season 6 got over with 15 episodes in hand. This series has received nominations for many major awards including the Critics’ Choice Television Award. When it was premiered for the first time in 2015, it received a positive critical response. Since then, the show has been renewed for six seasons, and now the question mark is hanging over its seventh season.

Although after watching so many seasons of the series, fans are desperate to know about the future. Therefore people are anxious to know about the official happening of Fresh Off The Boat season 7. Here, in this post, we have everything you should know about.

Fresh Off The Boat season 6 was aired in 2019 on 27th September. As always, the episodes are available on ABC for you to watch. However, after premiering 10 episodes, the show took a mid-session break. The final episode or the 15th episode of this season was slated to release in 2020 on 21st February.

But in recent years there was a sudden decline in the ratings of the show, and hence, it was not a piece of good news for ABC. The last season got only an average rating of 0.44. the impact of the audience was the show was not up to the mark bagging only 2.37 million viewers. When we compare this information with season 5, we will see a clear depletion in the ratings as well as the viewership level. From then onwards, people are doubtful regarding the Fresh Off The Boat season 7. 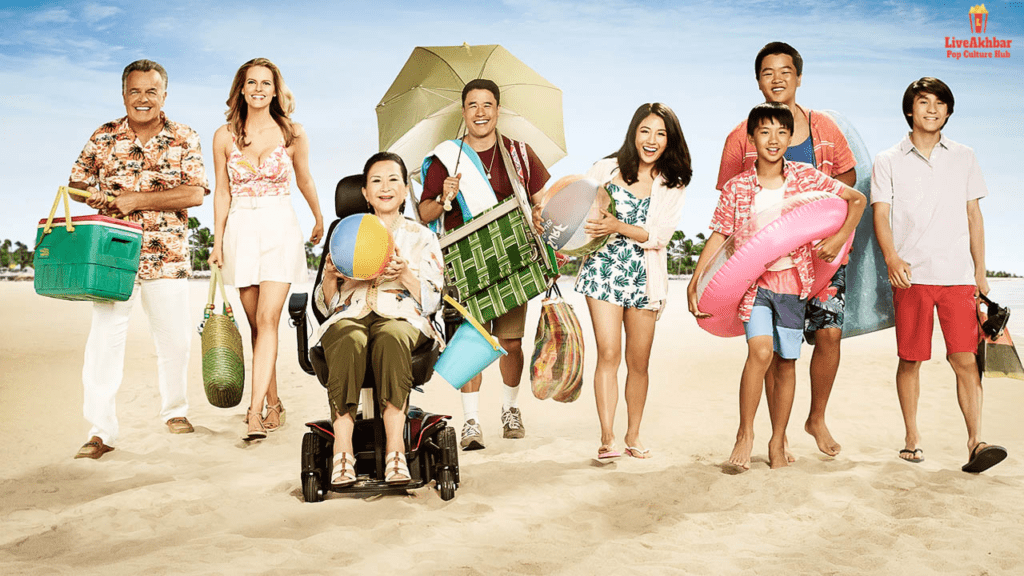 Unfortunately, there is a full stop to this amazing story as it is now finally confirmed that season 7 will not be coming to the screens. ABC had stated that Fresh Off The Boat will be ending without season 7. This official cancellation of this season has made the audience a bit sad. On the other hand, there was a controversial tweet made by Constance Wu.

When the sixth season was renewed by the creators, she tweeted: “Literally Crying.” Later on, she had to make the clarification that she wasn’t upset because Fresh Off The Boat season 6 was happening. According to the explanation, the reason behind the sadness was giving up many other projects in which she was interested. Keeping aside all this, it is now well known that season 7 is not going to be filmed and released.

Fresh Off The Boat Cast Details

The show is about a Taiwanese-American family. So, both the family and the cast are headed by Randall Park who is in the role of Louis Huang. The character of his wife is played by Constance Wu. Her name in the series is Jessica who keeps in touch with the Taiwanese heritage. This couple has three children, Eddie, Emery, and Evan. These roles have been played by Hudson Yang, Forrest Wheeler, and Ian Chen respectively.

This is the main cast who has been through all the six seasons so far. Apart from it, Lucille Soong, Chelsey Crisp, and Ray Wise have also been part of the show while portraying the character of Jenny, Honey, and Marvin accordingly. 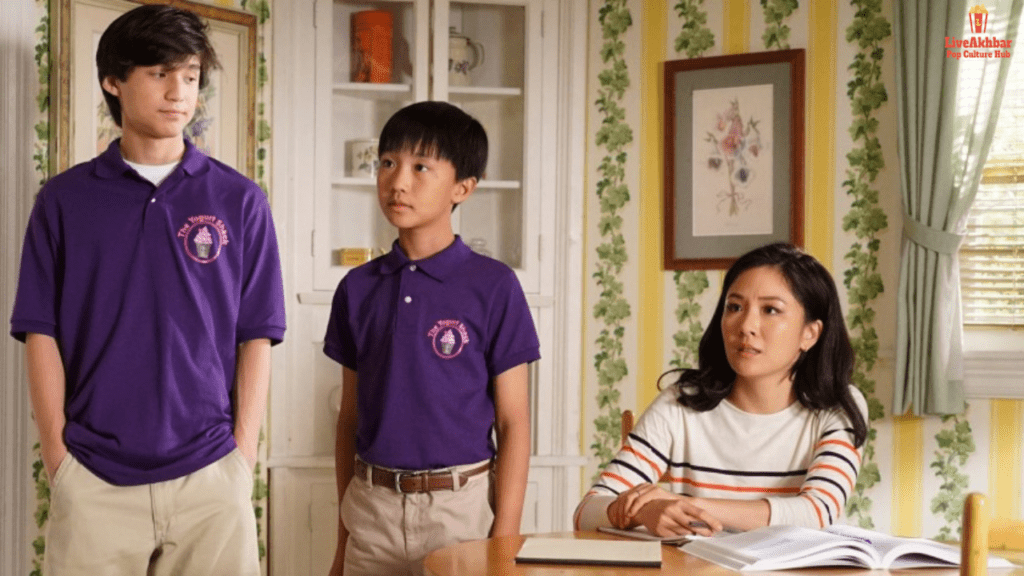 Where to Watch the Past Episodes Online?

The series is available on Hulu but not all the seasons are provided on it. People can watch the first five seasons that are currently streaming on Hulu. In addition to this, the first four seasons of the series are available on the online streaming platform, Amazon Prime Video. The latest trailer that has been released by ABC is of season 6. Catch it right below if you haven’t watched it till now.

Must Read: Yes Day 2 Release Date: When Is The Sequel Coming? 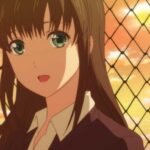 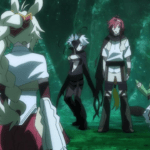