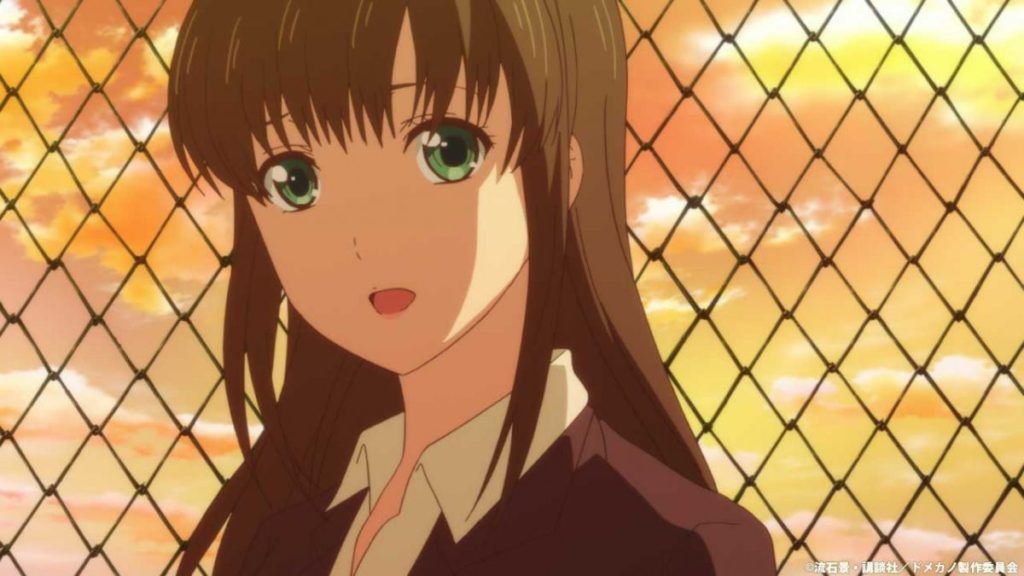 In January 2019 the manga series took an adaptation of an anime television series. The anime adaptation of this manga was produced by Diomedéa (previously known as Studio Barcelona). Domestic Girlfriend Season 1 Anime was telecast from 12 January 2019 to 30 March 2019 on the Animeism block of MBS. And in North America and other countries, the anime was licensed by Sentai Filmworks in English. The first season of Domestic Girlfriend consists of twelve episodes.

After the manga, the anime series has gained a lot of appreciation from both anime and manga fans. To the date, fans are waiting for the second season, here we provided you with the whole information about the Domestic Girlfriend Season 2 Release Date.

The romantic plot of the anime series is very easy to understand. The plot revolves around the conflicting feelings of a boy named Natsuo. The feelings towards his first love and another girl to whom he lost his virginity are clashing. And both the girls are step-siblings, the boy falls in love with one of the sisters and she is also his teacher. So, we can say that this is a story about a teacher and a student love relation. This highlights the theme of youth, friendship, family, growing up, and career.

Domestic Girlfriend Season 1 story starts when Natsuo was hopelessly in love with his teacher, named Hina Tachibana. One day he met with Rui Tachibana, a little bit of odd girl invited him to sneak out. Then Rui took Natsuo to her house and asked him to have lovemaking intimacy or sex with her. And on the heat of the moment, Natsuo gets frustrated while thinking about his love for the teacher and he loses his virginity to Rui. His love for Hina will not carry forward because of the school issues and he knew that therefore he decided to lose his virginity.

The next day, Natsuo came to know that his father wanted to remarry and his partner came to their home the same evening. When she came, Natsuo countered with the truth that Rui is Hina’s younger sister and they both are the daughters of the same woman, Tsukiko Tachibana to whom Natsuo’s father wanted to get married.

In the end, Rui and Natsuo became a couple. In the manga series after season 1, Natsuo becomes a renowned novelist and Rui started her journey to become a good chef. And according to the manga series, Rui and Natsuo will get married and have children in the future. And also created some issues in their relationship. But, we can’t say that it’s a pure truth because in the manga series we are not able to see Natsuo’s wife’s face, we can only make assumptions that this can happen in Season 2. You may watch Natsuo’s wedding and the knot united between him and his wife.

Must Read: Is Marvel’s The Punisher Season 3 Release Date Revealed? 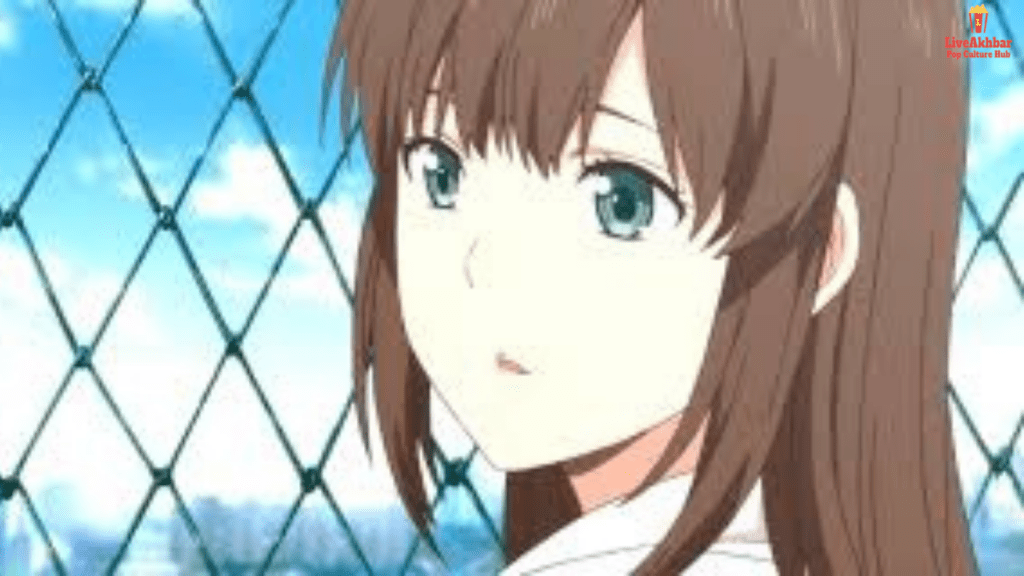 Domestic Girlfriend (Domekano) Season 1 has a quite huge fan base. Only in few months after the streaming on Netflix, this anime reached high and viewers enjoyed it a lot. Now, fans are eagerly waiting for its return. But it has been two years since the first season come, and Diomedia that produced it to broadcast is famous for not releasing the sequel or the second part of any anime series.

Actually, anime transformation is based on the source material. Animes are adapted to make people read the manga or the novel which is converted into anime. After all these sales are the way of primary incomes. So the producers of anime series end the first season on a cliffhanger so that viewers have to buy the manga or novel to complete it when they are no season 2. Moreover, anime producers tend to use this practice so that the sales of the novel could increase.

In the end, after watching season 1 viewer start taking interest in it and then have to read the novel if they want to know the further story.

The chances of returning Domestic Girlfriend Season 2 are less. There are very least possibilities because the sales of the original manga get decreased due to the anime series. And author Kei Sasuga also launched the last volume of the manga series, Domesutikku na Kanojo (Domestic Girlfriend). So, this might be one of the reasons that why Diomedéa (Diomedia) is not releasing the second season. There is also no official announcement regarding the renewal of the series for the second part, as author Kei verified.

The characters in the first installment are as follows: Natsuo Fuji, a high school student, then it has Rui Tachibana, a high school student who created feelings for Natsuo. Also, it has Hina Tachibana, a high school English teacher, who starts a relation with Natsuo, Momo Kashiwabara, a classmate of Rui and Natsuo. Miu Ashihara, Tokiko Tachibana, Fumiya Kurimito, Yuya Masaoka, Kazushi Kine, Reji Kiriya, Shu Hagiwara, Masaki Kobayashi, and Alex J. Matsukawa are also the important characters of the manga and the anime series. Maybe some of the new characters like Natsuo’s wife or other than that would be seen in the second part. Till then, we have to wait for the renewal of Domestic Girlfriend Season 2.

There is no official release date for the second season of Domestic Girlfriend, so, there is also no official trailer or teaser out by the producers or authors. You will find some fan-made trailers on YouTube but they are not official. Till then, watch the trailer for Domestic Girlfriend Season 2, and the whole series was released on Netflix.

Must Read: Greenleaf Season 6 Release Date Revealed! What To Expect?