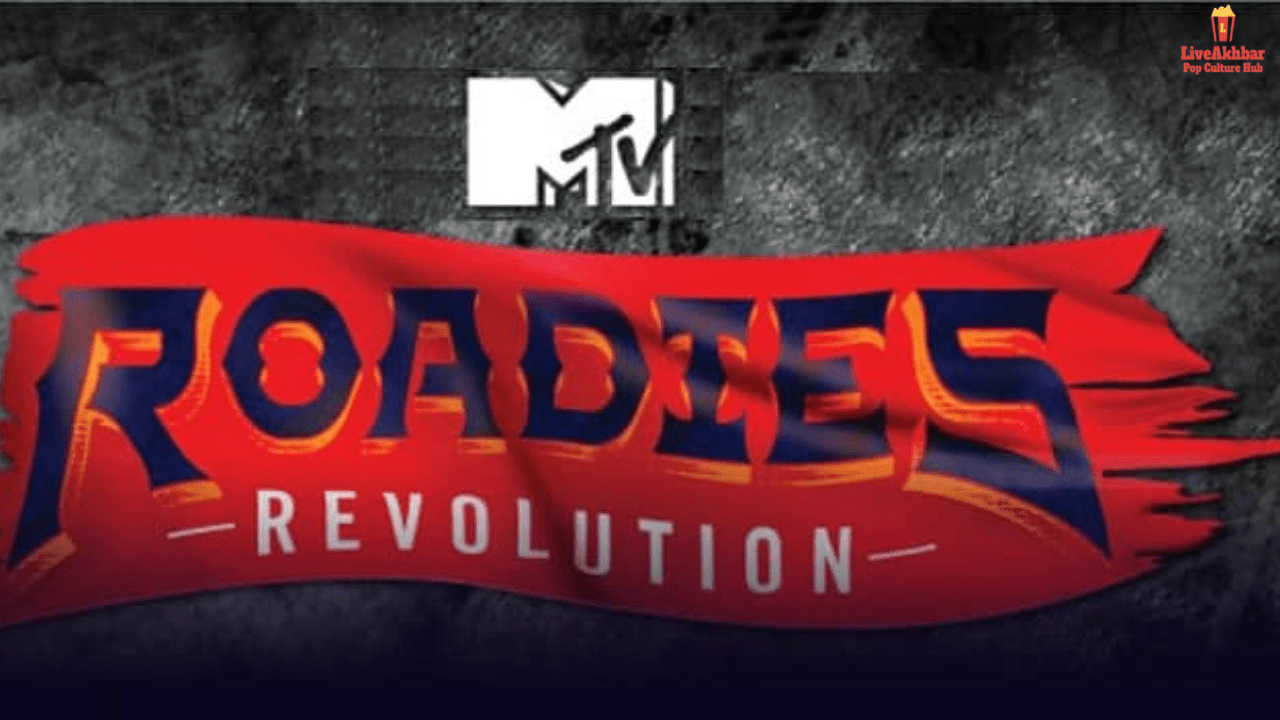 MTV Roadies is a youth-based reality television show that releases on MTV India. Roadies First instalment aired in 2003. In this television show, a gang of contestants travel to various destinations and participate in numerous tasks that challenge their physical, social as well as mental strength. It attained mainstream popularity amongst the Indian youngster from the 3rd season, motivating thousands of youths to take part in the popular show. 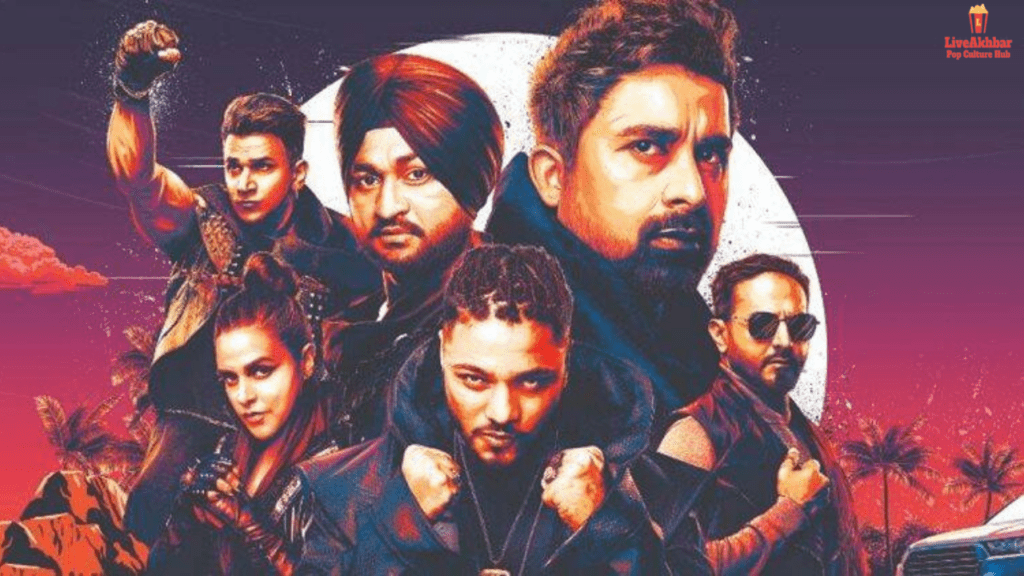 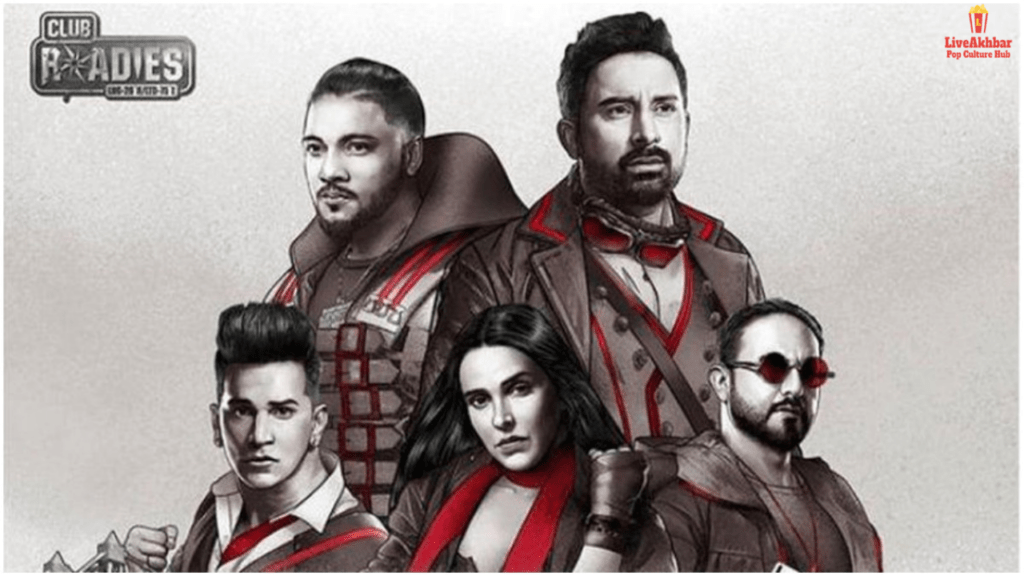 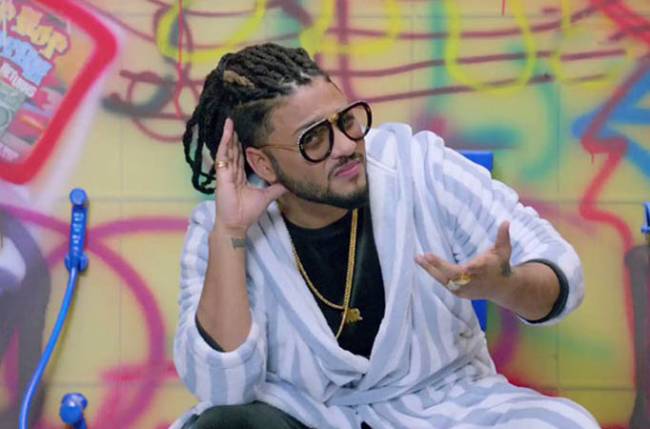