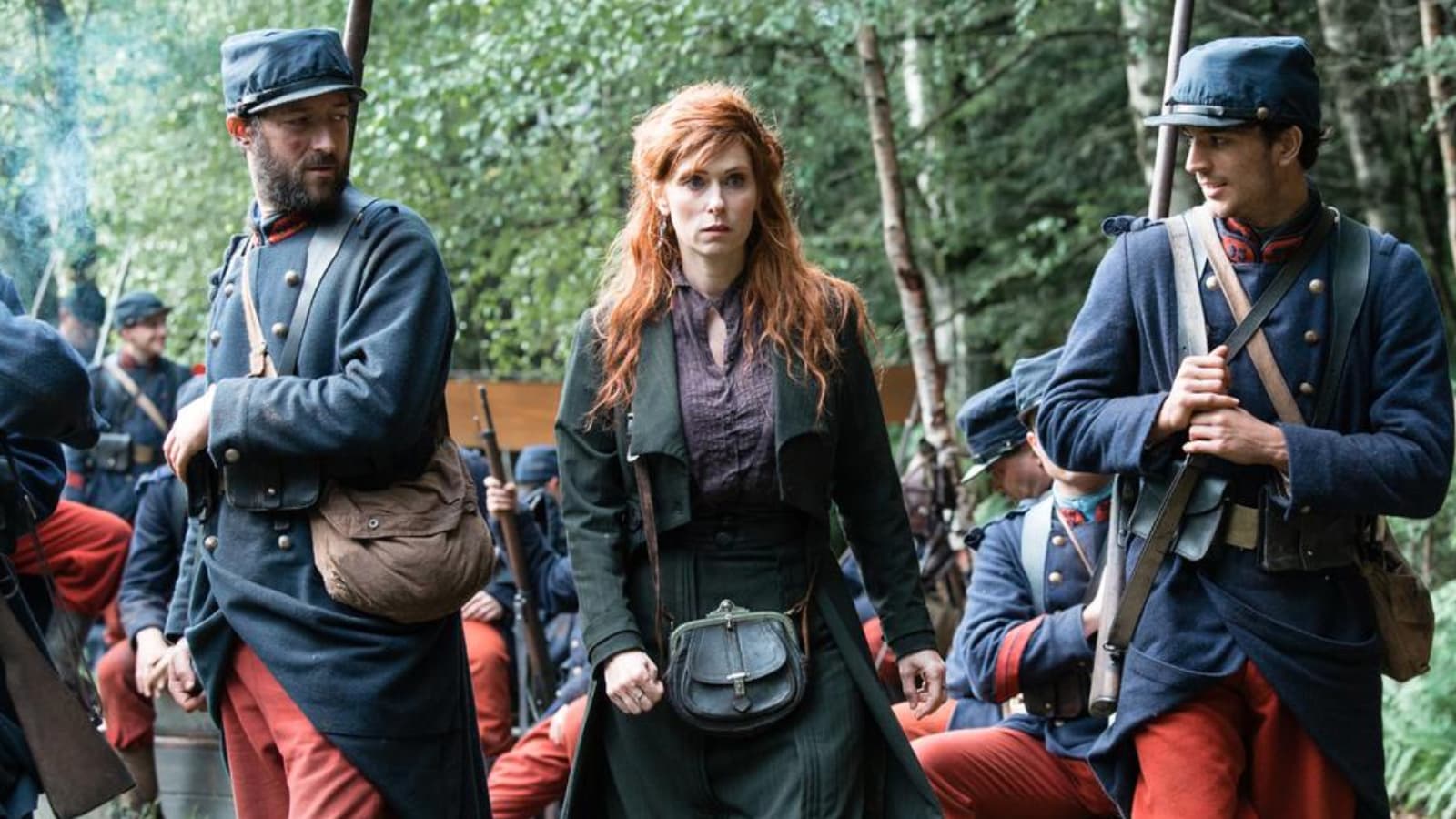 Another intriguing and thrilling Netflix series has rolled out recently and we can’t take our eyes off the story of Las Combatientes. The stage is set for our four warriors, they are ready to face the consequences of the war! We are traveling back to 1914.

Have you ever wondered what France looked like back then? Well, this time we are not witnessing the story of four strong men, but we are dealing with four fearless women! An excellent take on feminism, Women at War has already won a ton of hearts out there and the audience is highly excited to learn everything about the next installment of the show!

Women at War Season 2 is in high talk and we can’t wait to analyze it all for you.

Has the story wrapped up with Episode 8? Has Netflix shown the green flag to Women At War Season 2? Is the thrilling drama series renewed for another run? All eyes are stuck on the renewal status of the show. The audience is keenly looking forward to Women at War Season 2, it couldn’t get any better than this, we can’t wait to see what happens next in this dynamic drama tale!

This time we are not witnessing the sweet side of Paris! Women at War explores the story of four young ladies who are rooting to survive in France! We will come back to the exact storyline of the series, but first things first, let’s quickly review the renewal status of the newly launched Netflix series.

Women at War Season 2 is still kept on hold. Originally, the series was aired through Quad Television and was limited to the boundaries of France! If we are not wrong, the first season of Women at War was released back in September 2022.

The epic drama series soon grabbed our attention and finally, the show has got a space on Netflix. In this context, fans are wondering whether the series will make a comeback with Season 2 or not. Nothing has been confirmed yet, but many sources claim the newly launched Netflix drama is made for only one season!

The stage is set for World War I, German soldiers have headed to the frontline. In this stressed situation, we will analyze the lives of four women who are struggling to survive in France. The story starts with Marguerite, a Parisian sex worker, who has recently bagged a job in a local brothel. Next on our radar is Suzanne, a nurse who desires to run away from the military hospital, she is looking for shelter in Switzerland.

As the story moves ahead, we will come across Agnès, Mother Superior of a requisitioned convent! But her convent has curbed down, it has been transformed into a full-time hospital!

Last but not the least, our doors have opened up for Caroline, the one who has fallen into the pit of responsibilities, she must take the right decision for her family factory! This epic drama series is filled with numerous twists and turns. As the episodes pass by, the story gets even more complicated and twisted.

The newly launched Netflix series, Women at War revolves around the story of these four women, they might not have gone to the frontline but their fight was as traumatic and challenging as the soldiers losing their lives in the war-field.

Is Women at War a limited series?

This happens to be the most asked question out there. As of now, we haven’t heard much about Women at War Season 2. Women at War is yet not renewed by Netflix or Quad Television. Many sources say Women at War will not make a comeback with Season 2! Some believe the fact that Women at War is a limited series.

The last episode of Season 1 almost wrapped up the whole story of Women at War, but there are still some loopholes left in the tale. Well, nothing has been confirmed yet, but as per estimates and studies, if Women at War gets renewed for Season 2, then the second installment of the show might be released somewhere in January or February 2024. That’s all for now, to get the latest updates on exciting and intriguing drama series, stay connected with us, just right here.

As you can see from the ratings above, the show has not gained much popularity, so season 2 of the show is still unknown.

1. Is Women at War renewed by Netflix?

Netflix has still not shown the green flag to Women at War Season 2.

2. When will Women at War Season 2 premiere?

If the show gets renewed, the Women at War Season 2 might roll out somewhere at the beginning of 2024.

3. How many episodes are there in Women at War?

Women at War has a total of 8 episodes.

4. Can you watch Women at War online?

All the episodes of Women at War are available on Netflix.

5. Do we have an official trailer for Women at War Season 2?

No, we don’t have an official teaser or trailer for Women at War Season 2.

6. Is Women at War Season 2 canceled by Netflix?

Women at War Season 2 is yet not canceled by Netflix.