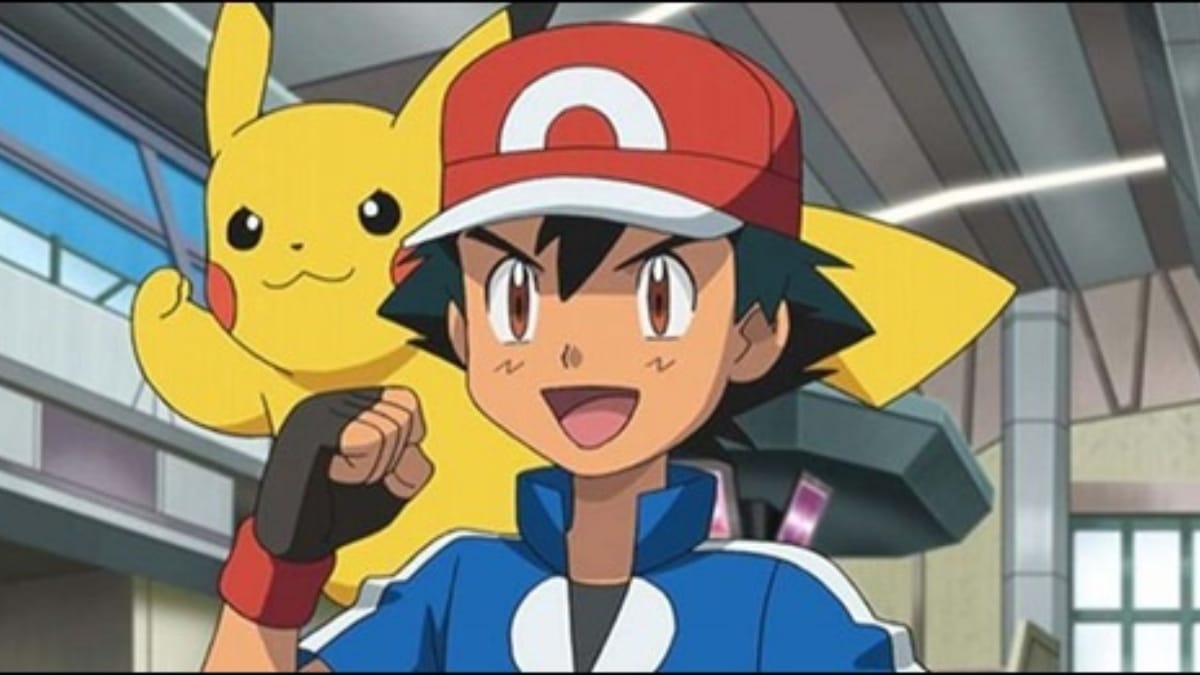 Now as we all know, there has been a big announcement from the Pokémon company, that from the next season, the Pokémon anime series which has been going on for more than 25 years will still go on giving out new seasons, but the only thing that will change is that ash and Pikachu won’t be there.

Now yes, we also know what you are thinking about, ash and Pikachu leaving means that the entire series changes and that is the biggest change that could ever happen, however, we need to understand this character has been going on chasing his dream for over more than 25 years now and now he has finally, achieved it. last November, he finally achieved the dream and achieved the title of being the best Pokémon trainer in the world, and that means he has got nothing more to achieve and that practically brings an end to the character, because the only thing that makes a character successful, is the dream or the aim he has been chasing all his life.

Now we have also been followed by certain questions regarding whether this has been planned for quite a long time and other stuff. Practical no this was not actually expected and there were no leaks regarding this information before the announcement. The announcement was dropped on us, like a bomb from the Pokémon company and many fans worldwide have been left heartbroken, including us. Now for the fans who are thinking about what the show will be regarding and what we are going to receive in the upcoming seasons of the show, we will basically get to see new character introductions, as well as many old characters who share the same dream as ash and their continuation of the journey. There will obviously be a new main character, but nothing of that sort has been mentioned as of now.

Why Are Ash And Pikachu Leaving The Pokémon Show?

As we have already mentioned above, it is already confirmed that our very own palette town Pokémon trainer whom we have seen for the last 25 years, dreaming about collecting all the Pokémon in the world and creating a different type of bond with them and at the same time, dreaming of being the best Pokémon trainer in the world, has finally achieved his dream.

The series, Pokémon’s Ultimate Journey which came out in November months in Japan, had already shown us a scene where we see Ash finally gets declared as the best Pokémon trainer in the world and that is basically the official end of the dream and the jor8uney of ash Ketchum.

Now from the 13th of January 2023, the Pokémon company as a sign of gratitude to all the fans who have been a part of the journey for so long is bringing a compilation and the last 13-episode series which will show us all the important and beautiful moments from the journey and help us enjoy the show once again.

ALSO READ: Ningen Fushin: Adventurers Who Don’t Believe In Humanity Will Save The World Season 2 Updates!

Who Is Going To Replace Ash And Pikachu?

As we all know it has already been announced that ash Ketchum and his Pokémon Pikachu won’t be a part of the show anymore and the protagonists of the show are surely going to change, but for a long time fans haven’t received any updates regarding whom the new protagonists are going to be and that completely because the Pokémon company themselves were a bit confused but finally in the December months of 2022, it was confirmed that there won’t be a single protagonist for the show this time, but actually two new protagonists on whom the show ill continue forward, for any more updates regarding what the show will follow and will the same dream be chased by the new protagonists, are still unknown and we will have to wait a little longer till the trailer comes out for the new season or till the point where the studios or the Pokémon company makes a statement regarding the topic.

Where Can We Watch Pokémon?

Now as we know there are tons of seasons and movies of Pokémon and for streaming all of them you can actually use their own official site or app that is available, and other than that there are actually also a lot of other platforms such as Voot, Netflix, amazon prime, on which we can stream some of the seasons of Pokémon.

ALSO READ: Who Is Sai In Naruto? In Which Episode He Was Introduced?

Is Pokémon getting rid of ash?

Yes after nearly 25 years, the Pokémon company has decided to introduce new characters and get rid of ash as he has already achieved the long-running dream he has got.

Who is replacing ash?

Ash is being replaced by two new characters Niko and Roy in the upcoming seasons of Pokémon.

Finally, after 25 years, ash has achieved his dream to be the best and thus we will bid farewell to him now and move forward to two new protagonists of the show.

No Pokémon isn’t ending, the Pokémon series will continue with two new protagonists, just that Ash Ketchum and Pikachu will leave the show.

Will ash ever return to the Pokémon show?

Ash may not be the protagonist of the show, but the company may include him in some episodes.

Is ash no longer the main character?