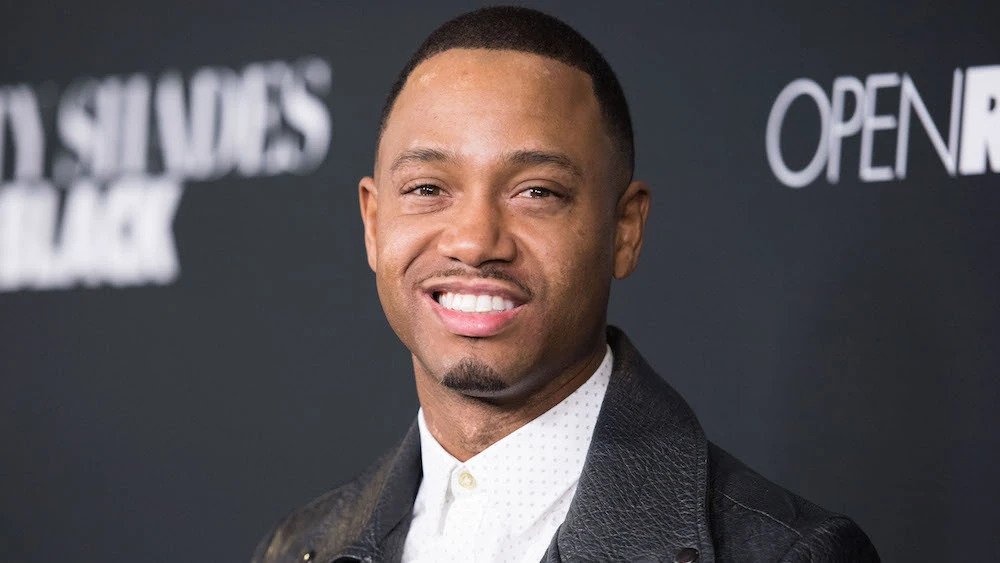 Many of us always dreamt of being famous, we are always curious to know how a celebrity’s life will be. How will they begin their day, what will they eat? and where will they work out? How will their personal life and family be? In this article, we will look into the life of Terrence Jenkins, his family, his net worth, and most importantly his relationship status.

Who is Terrence Jenkins Dating?

The American superstar is always in the spotlight because of his works and relationship rumors. He was rumored to be dating Jasmine Sanders and the rumors about their marriage and rumors about their children too went viral on the internet, well, Only some parts of these rumors are true. Terrence Jenkins has a big dating history, he has dated many celebrities and also broken up with many in the past, but as of now, the 40-year-old is single since 2018.

Who Is Terrence Jenkins?

Terrence Jenkins is an American actor, TV host, and fashion model. He is well known as the host of BET network’s music video countdown show 106 & Park. He was born on April 21st, 1982 in Queens, New York, U.S.

As mentioned before Terrence Jenkins is well known as the host of BET network’s music video countdown show 106 & Park. He has also been the co-anchor of E! News from 2012 to 2015, co-hosted the radio show – ‘Khloe After Dark’ on the Y100 radio station, and hosted the reality series – Are You The One? He has appeared in The Heart Specialist (2006), Stomp the Yard: Homecoming (2010), The Perfect Match (2016), and many more movies. He gained a lot of popularity due to his brilliant acting in Think Like A Man (2012) and Think Like a Man too (2014) romantic comedy movies.

Besides all these, he has also written a book –‘The Wealth of My Mother’s Wisdom’ in which he shared his mother’s teachings to him when he was a kid and the struggle that his mother went through to raise him.

Jenkins has been in numerous relationships from his early career. From 2008 to 2010 he dated Valeisha Butterfield, they broke up at the end of 2010, he was also spotted with Brandy Norwood in the same year and they dated a year before breaking up. He started to date Selita Ebanks in 2011 but after 2 years in 2013 they broke up. From 2016 he was dating Jasmine Sanders, and both were happy in each other’s company once when Jenkins was asked about Sanders, he said that she was the girl he was searching for his entire life. But after 2 years that is in 2018, they got separated.

The talented actor has won many awards and been a nominee for various prestigious awards, these awards include Best Ensemble cast for the movie Baggage Claim (Nominated) at Acapulco Black Film Festival, Outstanding Entertainment News Program for his work at E! News (nominated) in the Daytime Emmy Awards and many other awards.

1. Who is Terrence Jenkins?

2. Is Terrence Jenkins dating someone?

No, currently he is single.

3. When was Terrence Jenkins born?

Terrence Jenkins’ birthday falls on the 21st of April.

4. How many girlfriends did Terrence Jenkins have?

He has been in numerous relationships since his early career. From 2008 to 2010 he dated Valeisha Butterfield.

5. Which show does Terrence Jenkins host?

6. On which network music video countdown show does 106 & Park premiere?

The show is available on the BET network.

MUST READ: Man Vs Bee Season 2 Everything you need to know About The Show