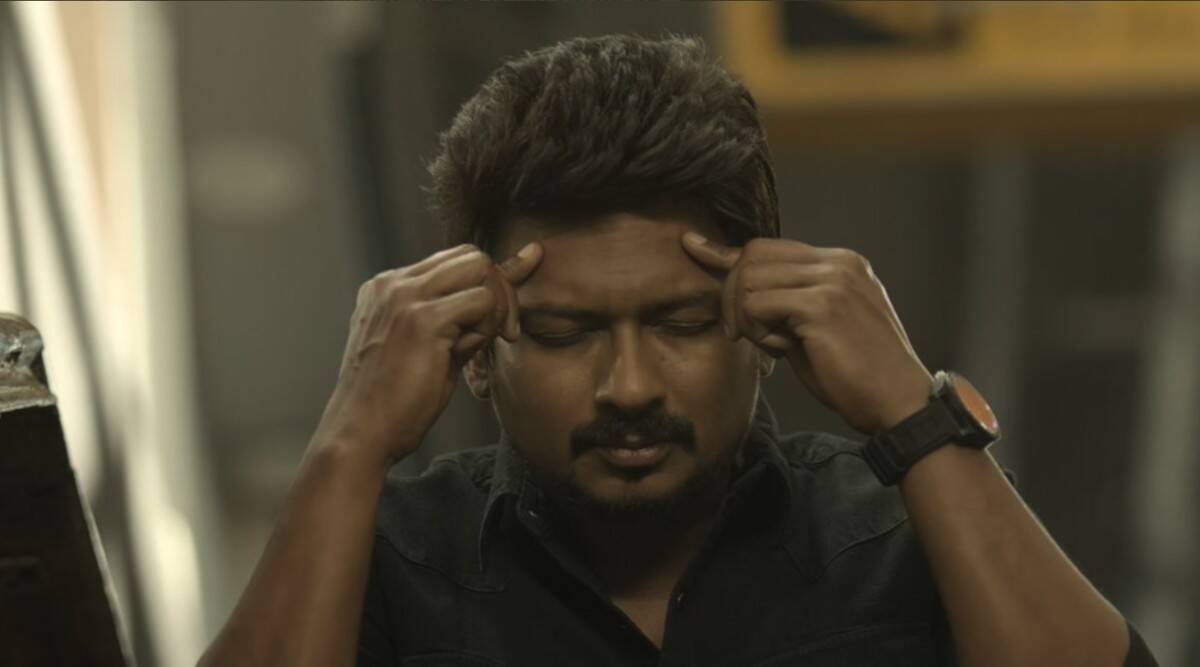 2022 is already packed with numerous films and series that are being released in theatres as well as on OTT platforms but it hits differently whenever we talk about South Indian cinema. There are several films that prove that content is the king of the entertainment industry. The problem of the language barrier in films is now being overcome day by day and more and more numbers of movies release all over the country in different languages. Some of the most prominent examples are Kantara and PS-1. Well, apart from these movies we cannot forget KGF and Pushpa. 2022 has already proved the fact that South Indian cinema has dominated in every aspect and so today we are here to talk about another Tamil film that made its release in the theatre this year.

Kalaga Thalaivan is an action thriller movie that has been written in deducted by Magizh Thirumeni. Produced under the banner of Red Giant Movies, this movie was a commercial success at the box office and was successful in receiving positive reviews and favourable critical reception. The story was captivating and there were several assumptions regarding its relation with a real-life event. Without any doubt, since it is an action thriller, speculations regarding the real inspiration behind the plot become more strong. So, we are here to explore whether Kalaga Thalaivan is based on a true story or not.

Is Kalaga Thalaivan Based On A True Story?

No, the story isn’t based on any true incident and it neither depicts a real story. Kalaga Thalaivan is surely a mass masala film with lots of fictional events and suspense. The movie is all about Thirumaaran, a worker at a vehicle manufacturing company. His company specializes in making trucks that are used for transporting goods from one place to other. One fine day, his company launched a new truck that results in a huge success for his company’s stocks and financial investments. The chairman of this company already knew that this truck was emitting lots of harmful gases and hence it was resulting in more pollution. This fact was against the policies but since the vehicle was providing the company profit and a hike in share markets, he decided to keep this fact to himself only. Even the board members and the other employees were unknown of this.

It is rightly said, truth always finds a way out. The same situation happens in the movie as well. The chairman tries his best to keep this information confidential but anyhow this fact gets leaked and his company thrashes down rapidly. To find out the person behind this matter, the chairman of the company hires Arjun who has the responsibility to investigate the entire case. Being an ex-military person, he handles the case aggressively and tries to trap all the networks of people who work against the company to harm its profit. He suspects one of the members of the management board, Thiru. Both of them chase each other throughout the entire movie.

Overall, the story is completely fictional and has a solid thriller with some romantic tracks.

READ MORE: Is Man On Fire A True Story? Here Is The Answer!

Kalaga Thalaivan proved to be a successful movie in terms of reception and as well as profits. But it was not only the story but the cast members who went into this kind of their characters and made this film a big hit. The lead roles have been played by Udhayanidhi Stalin, Nidhhi Agerwal, Arav, and Kalaiyarasan. They have portrayed the characters of Thirumaaran, Mythili Prasad, Arjun, and Gandhi, respectively. The other cast members include ANgana Roy As Reba, Ashiq M B as Nishan, and RJ Vigneshkanth as Velmurugan. Apart from these actors, there were some more characters in supporting roles.

Where To Watch Kalaga Thalaivan Online?

The film was released in theaters on 18th November 2022. After a few months, it might have its OTT release on one of the streaming platforms. Presently, Kalaga Thalaivan can only be watched in theaters. We will let you know about its online release after we receive an official announcement concerning it. However, there are several speculations claiming that Netflix could pick up the rights for making this film available on its platform.

ALSO READ: Is Netflix’s CAT Based On A True Story?