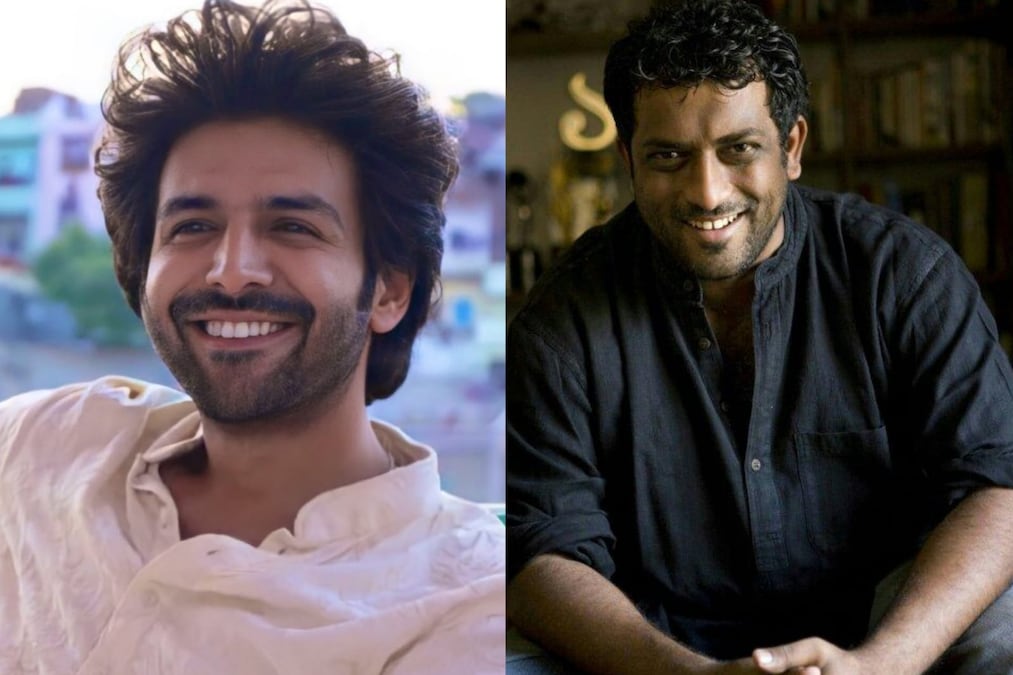 Both films have made a successful name for themselves in the Hindi romance genre by portraying the emotional not so easy love stories of the respective main leads. Aashiqui has got an IMDb rating of 6.2/10 with an audience rating of 4.6/5 via an audience rating survey.

Yes, there would be a third film in the Aashiqui series which is probable to release by the end of 2023 with the estimated date of release being the 22nd of December. The release of the movie has been hinted at for a while and is directed by Anurag Basu.

The fans have high hopes for this upcoming film as it would be succeeding Aashiqui 2 a film that portrayed romance in a way that no other Bollywood film did. And since Anurag Basu is the director of the unspoken genius film Barfi! The hope for the film to be worth watching remains intact. Let’s just hope it doesn’t turn out like Jagga Jasoos.

The Aashiqui film series are basically unrelated to one another the cast tends to change with every new film and plot. Since the third film is only hinted at yet the only knowledge, we have about the cast of the film is that the main role would be played by the Bhool Bhulaiyaa 2 actor Kartik Aaryan.

The lead characters of this film Rahul Jaykar and Arohi Keshav Shirke are played by Aditya Roy Kapoor and Shraddha Kapoor respectively. Then we have Shaad Randhawa playing the role of Rahul’s manager and best friend Vivek. Mahesh Thakur played the role of Saigal Uncle the one who gave the opportunities to both Rahul and Arohi to become the music idols they were.

Since much is not revealed about the upcoming film all I can predict about the story of the film is that like the previous two films this sequel will also be having an epic love story filled with hardships that do not really get a fairy tale ending but are still beautiful in itself.

The story revolves around Rahul Roy an aspiring singer and Anu Verghese a runaway from an oppressive girl’s hostel who coincidentally meet at a police station and eventually end up falling in love with one another.

As all the love stories that seem like fate, this one carried along a lot of problems which they faced together thereafter to complete their own little love story.

Yet again the story revolves around a successful singer named Rahul Jaykar and a girl named Aarohi who is a bar singer. Rahul finds hope and passion in Aarohi’s voice as he sees his past self in her. He makes it his mission to make her the best singer the industry has seen to date.

Paving their way to complete this mission they end up falling in love and face a lot of aggressive and mental breakdowns. They try to fight them together but are unable to handle everything Rahul ends up comminating suicide leaving Aarohi all alone.

The story ends with moving on while still holding on as Aarohi rather than breaking down continued her career like she was used to while not forgetting anything about Rahul and pretty much considering herself his widow.

Where To Watch Aashiqui 3 Online?

The film would probably be made available on Amazon Prime Video similar to the film that was released before it.

MUST READ || Is Golmaal 5 Release Date Announced By The Makers?