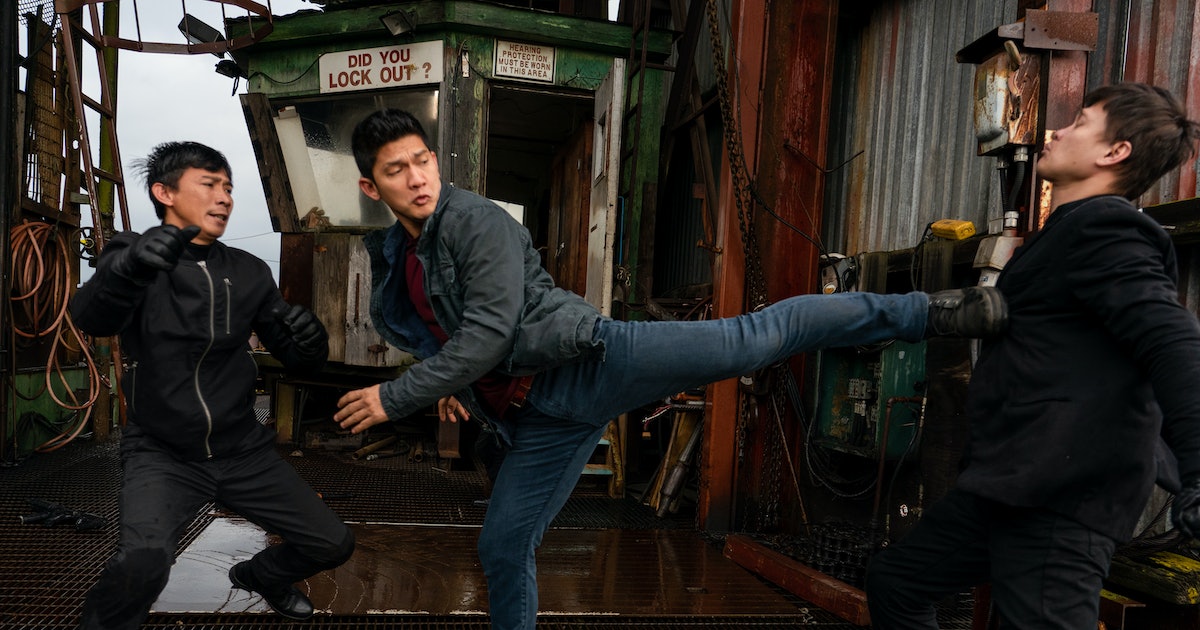 Created by Tony Krantz and John Wirth, Wu Assassins is an American supernatural TV series on Netflix. It was announced on 29th June 2018 that there will be a set of ten episodes in the first season. The trailer cut was released on 23rd July 2019 followed by the release of the show on 8th August 2019. The story falls under crime drama and the series stars Iko Uwais, Lewis Tan, Byron Mann, Celia Au, Tommy Flanagan, Lawrence Kao, Li Jun Li, and Katheryn Winnick. The first season of Wu Assassins is produced by Chris Rudolph.

Apart from creating the show, John Wirth is also one of the executive producers of the show along with John Wirth, Chad Oakes, Tony Krantz, Michael Frislev, Katheryn Winnick, Iko Uwais, and Stephen Fung. Iko Uwais is also the lead fight choreographer of the show. The first season of Wu Assassins received positive reviews from its fans because of its crisp display of martial arts and action sequences. It has a rating of 6.4/10 on IMDb and 83% of people like the show on Rotten Tomatoes.

It has been more than two years since the release of the first season of Wu Assassins. As much as fans are eager to see their favorite characters on screen again, it is still unclear what the future of this show has in store. There is still no news about the show being renewed or canceled for season 2. Netflix still has not released any updates as such. Fans will still have to wait a little more for information on the series continuation.

However, a standalone film named Wu Assassins: Fistful of Vengeance was announced in February 2021. It is set to premiere on Netflix and will continue the story from where Wu Assassins Season 1 ended. The plot will likely be following the main protagonist, Kai Jin who is an assassin with supernatural powers. Things get real when his revenge mission turns into a fight to save the world from threats of the past. Predictions are that this film will land on Netflix by spring 2022.

The story is set in San Francisco, where a young chef who works in Chinatown, Kai Jin, finds it surprising when he gets involved with the Chinese Triad. This organization is chasing the ancient and dangerous powers called the “Wu Xing”. When Kai comes face to face with a celestial spirit, he becomes a member of the Wu Assassins. He wields the extraordinary skills and powers of a thousand monks who died together and preserved their essence in an amulet. He also becomes the last of Wu Assassins.

Now that he has gained powers, Kai Jin combines them with his martial art skills. He must defeat the five Wu Warlords, who possess a threat to the world. With their supernatural powers based around wood, metal, fire, earth, and water, they can even destroy the world if not stopped. As a Wu Assassin, Kai has also the ability to change his appearance at his will. This helps him hide his true identity and saves him from the attacks of the Wu Warlords. Will Kai be able to kill them all and retrieve their powers? Find the answer out in Wu Assassins Season 1 on Netflix.

The trailer for this season isn’t available as the makers haven’t stated anything official regarding the renewal of the series. we still don’t know where the second installment stands presently so expecting a trailer is way too far away. However, the first season is available on Netflix. Also, the standalone film that was released on 17 February 2022 is also available on the same streaming platform.

Nevertheless, we can expect a trailer by 2023 if the work on Wu Assassins season 2 starts by the earliest.